It’s Friday again, and come whatever that means there will be new music for your ears — we here at ONErpm don’t like to disappoint.👇🏻 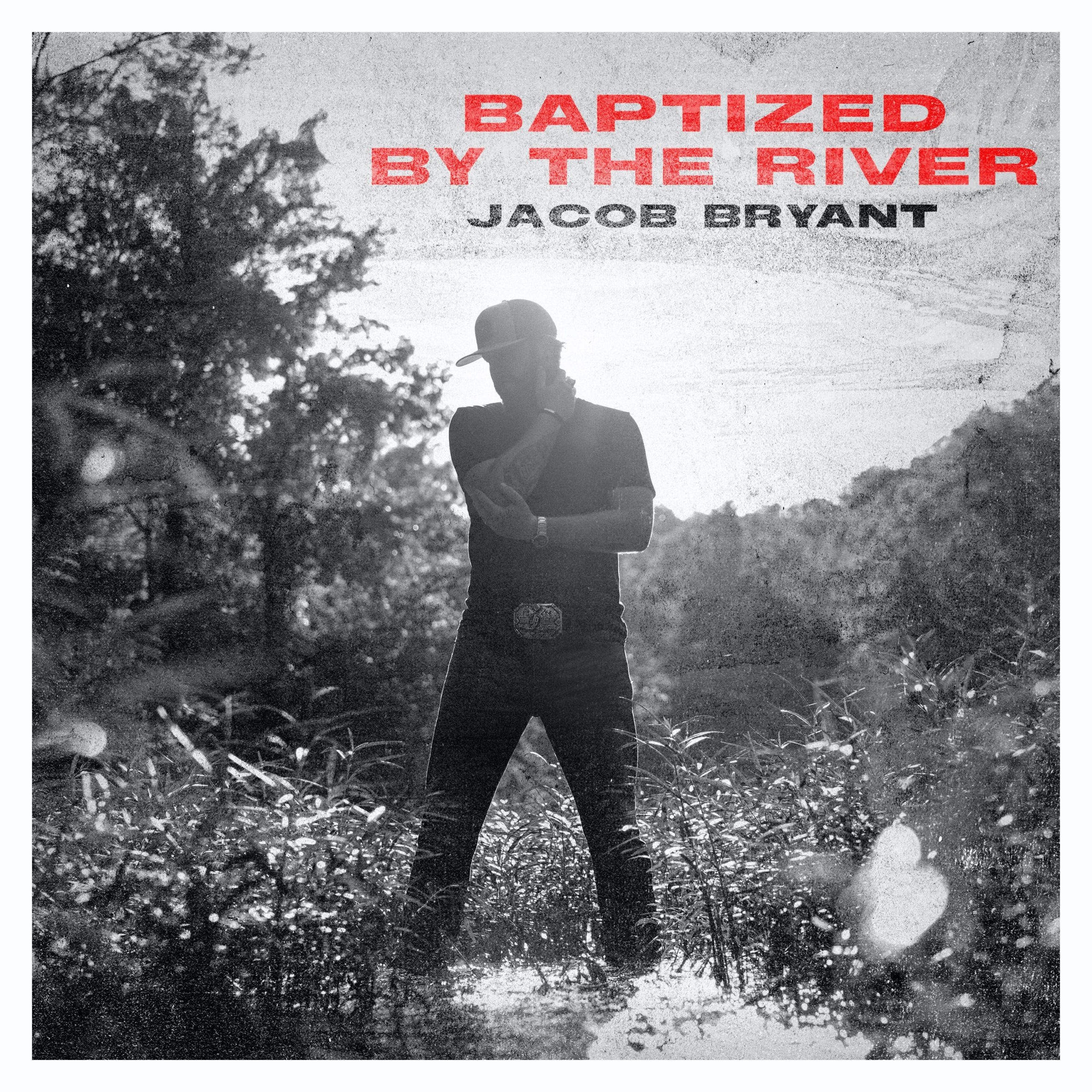 First up is new @jacobbryantmusic – if you’re on the hunt for true-blue country music, Jacob is as authentic as it gets and “Baptized By The River” follows in his long line of story-telling set down the dirt roads of rural America, and the imagery on this one is “thick as Mississippi mud”. 🧡 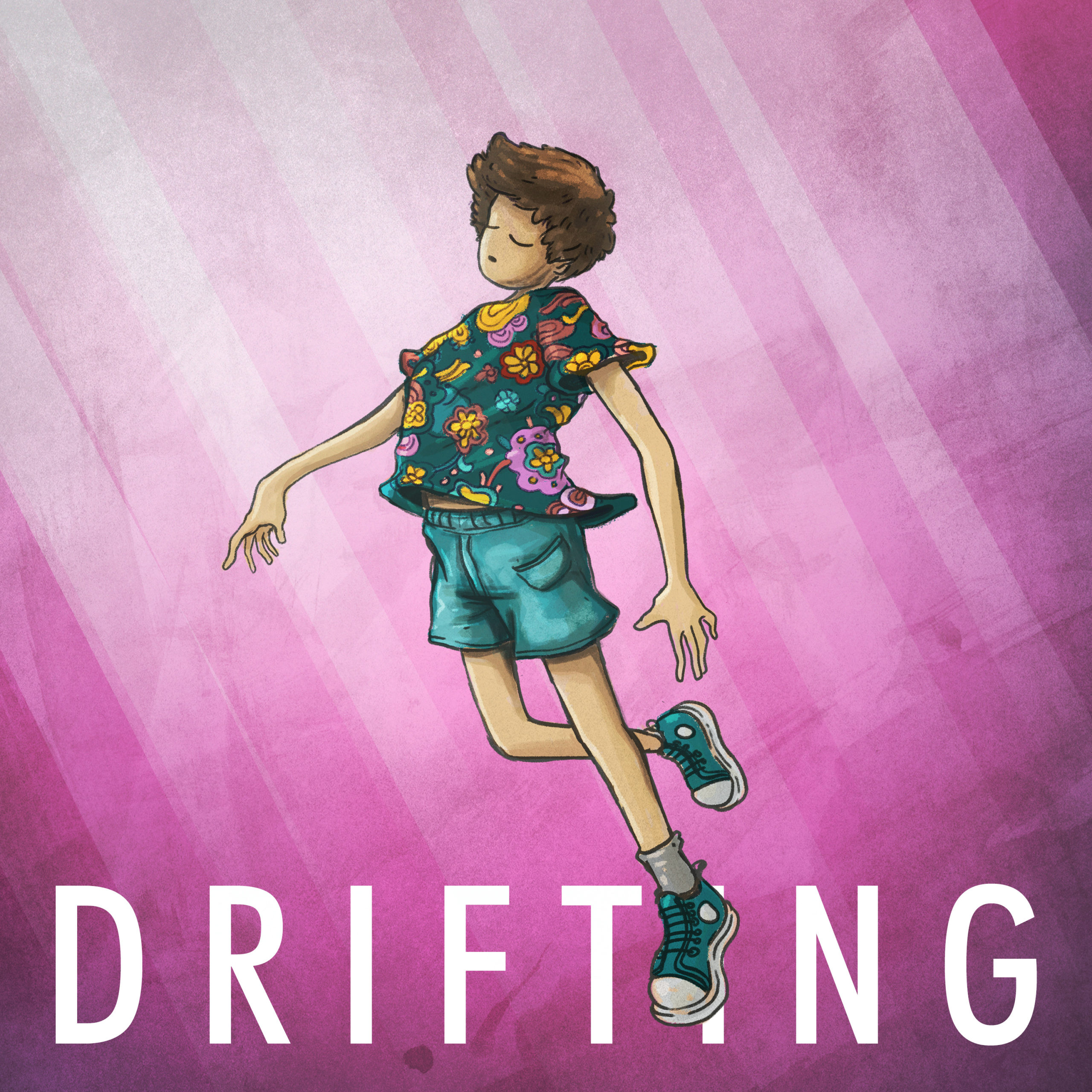 Then we’ve got a new single from @goodkidband out of Toronto.🇨🇦 We’re confident this Canadian indie outfit is going to ride the upbeat chorus of “Drifting” straight into international acclaim, so don’t sleep on ’em. 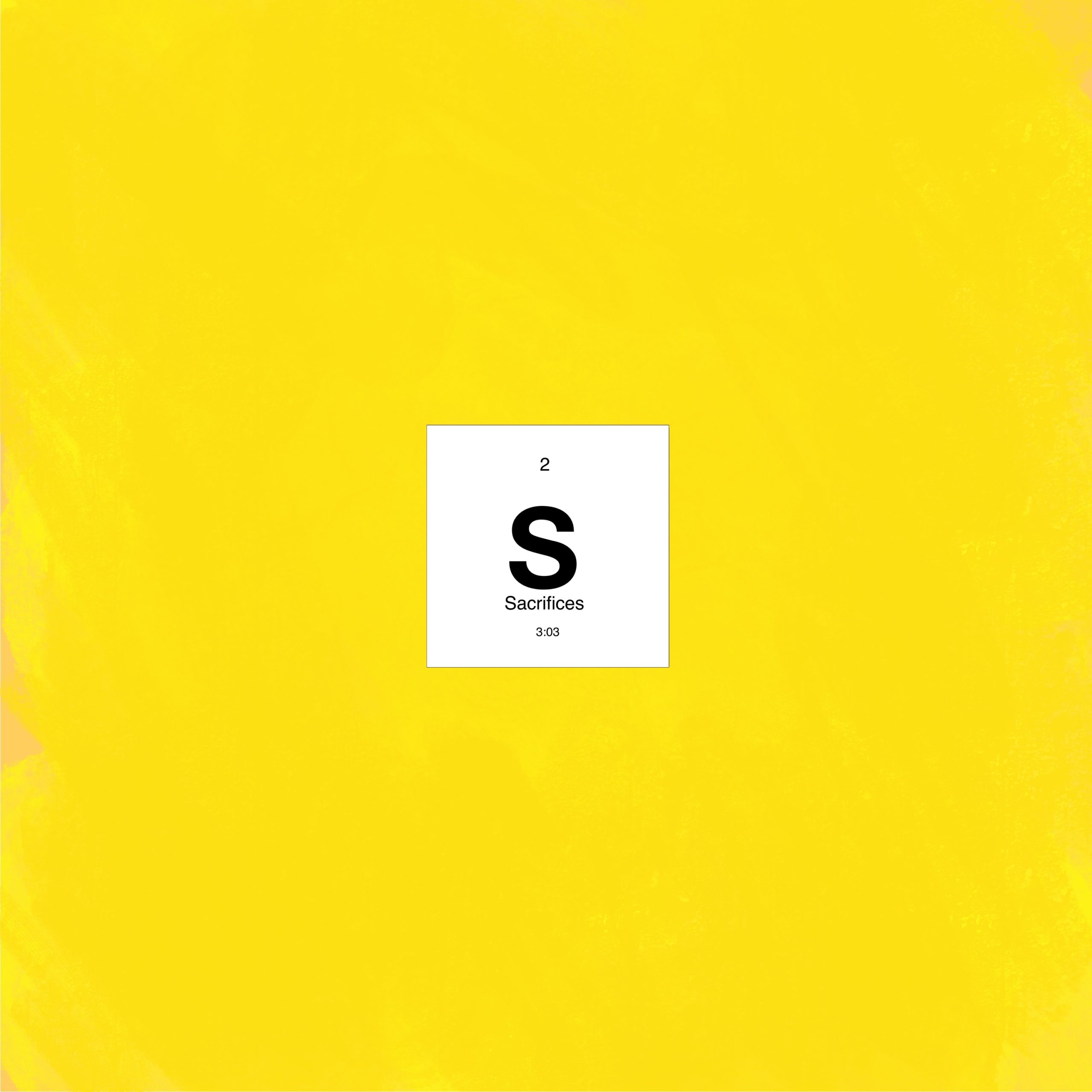 If you want to slow things down, @musicariza, @thenaturalsynthetic, and @miettehope have a low-key R&B number replete with with seductive synth lines on “Sacrifices”.🌟 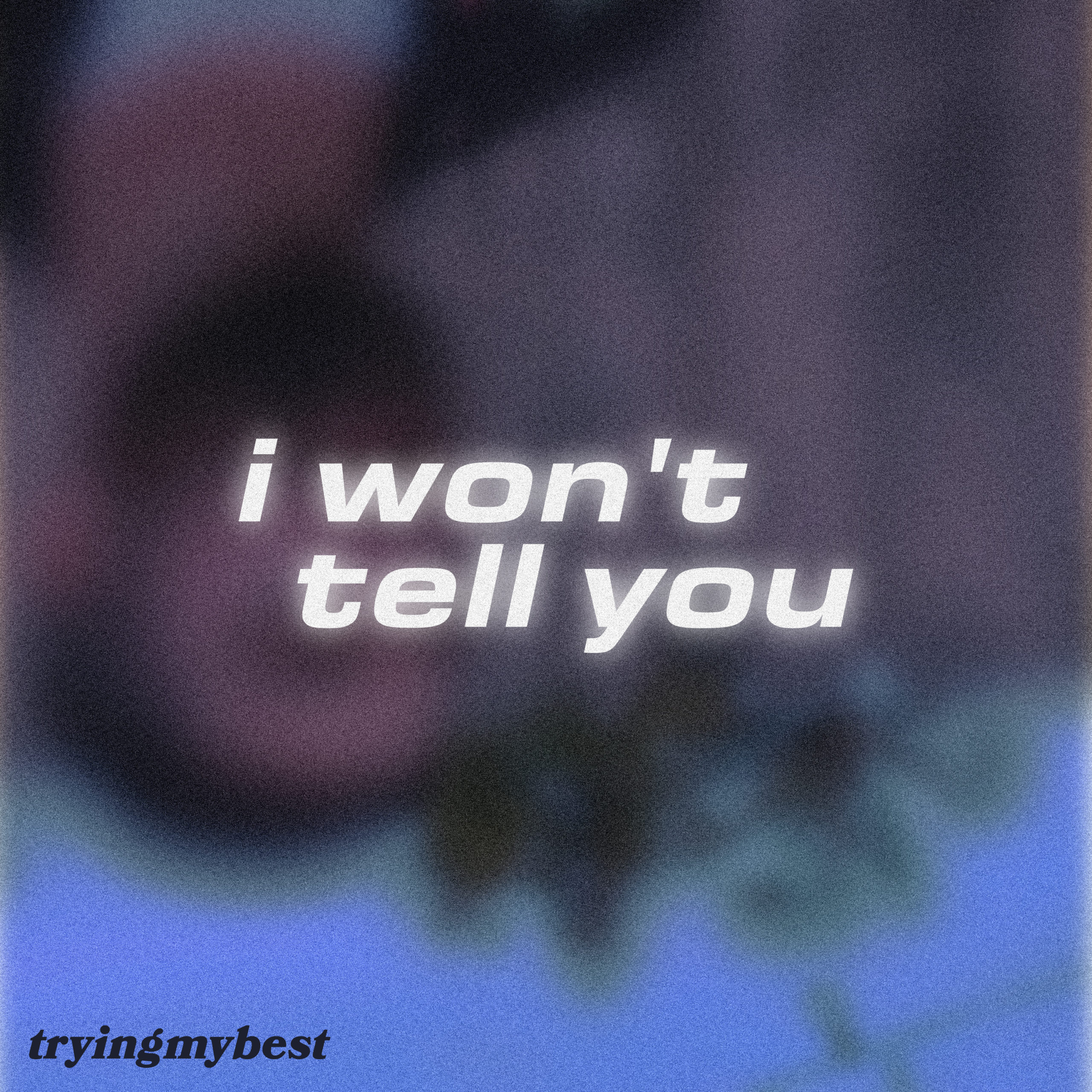 Slowing it down even further is the folksy-pastiche “i won’t tell you” from @tryingmybestmusic with a collage of vocal samples giving it an other-worldly tone.😍 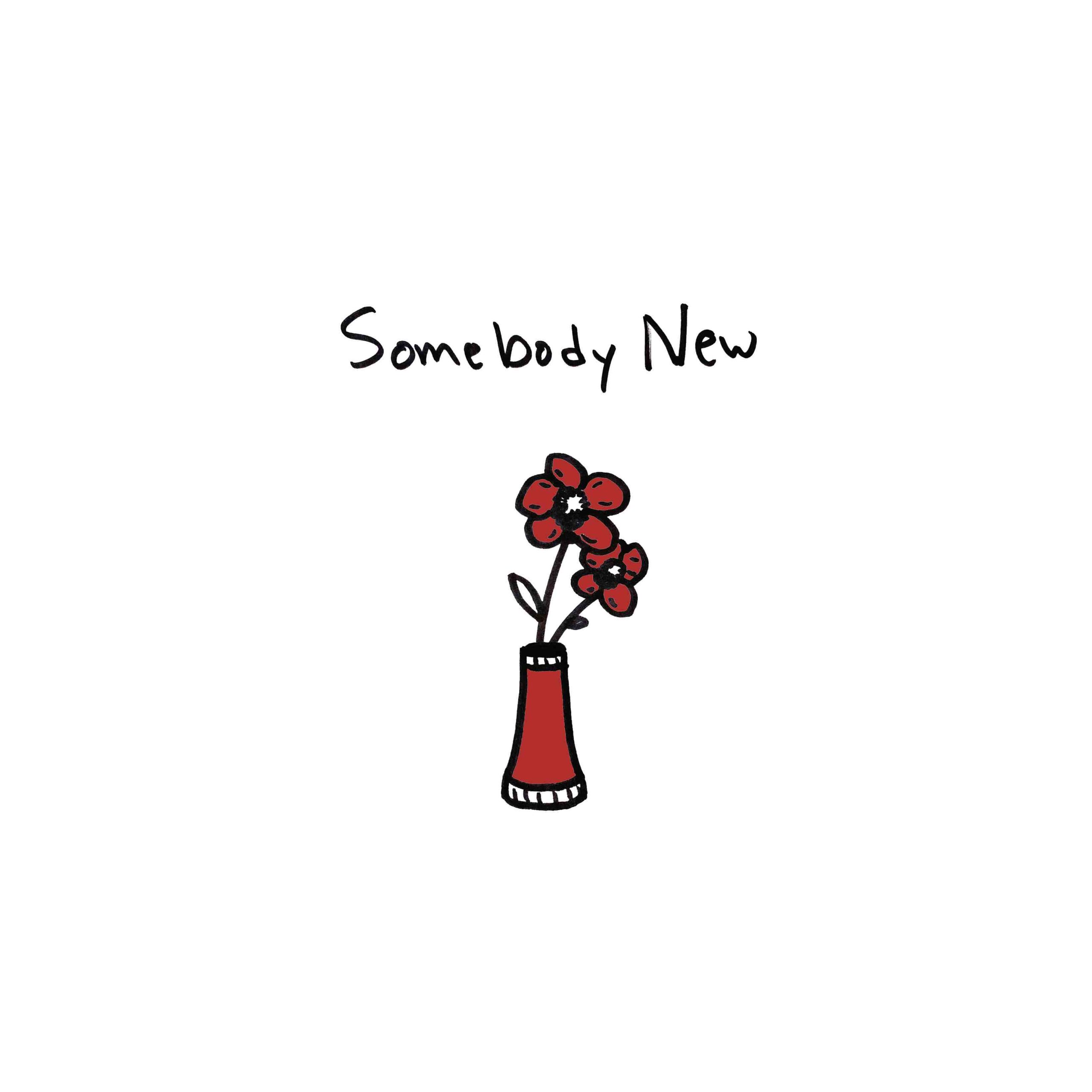 Then there’s new @abeparker & @PaulRussell — “Somebody New” is wistful of summers and loves past, if acoustic-influenced hip-hop touches a place in your heart this one’ll get you. 🔥 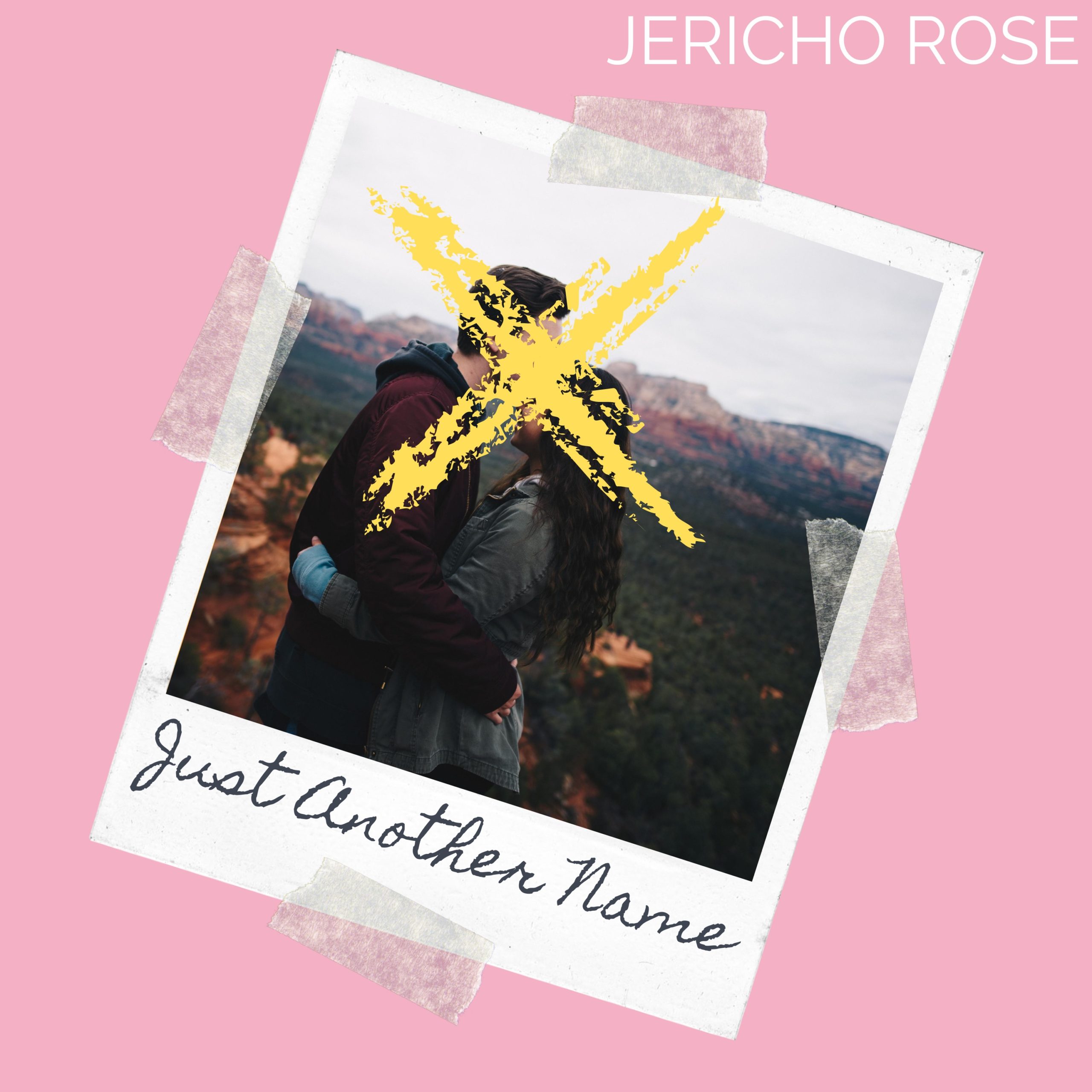 Lastly, don’t miss the new @jerichoroseofficial – the duo’s Nashville pop is infectious on “Just Another Name,” with cascading choruses that’ll send your mind back in time.🧡

Samples and Authorizations
2 years ago
0 599

Submitting To Independent Playlists
2 years ago
0 599

The Platform Approval Process
2 years ago
0 599