Doc Suess is an introspective rapper that was raised on the streets of 307 in Wyoming. “Vocal Shapeshift” has a magnetic rhythm, and stylistic lyricism that puts him in his own lane. 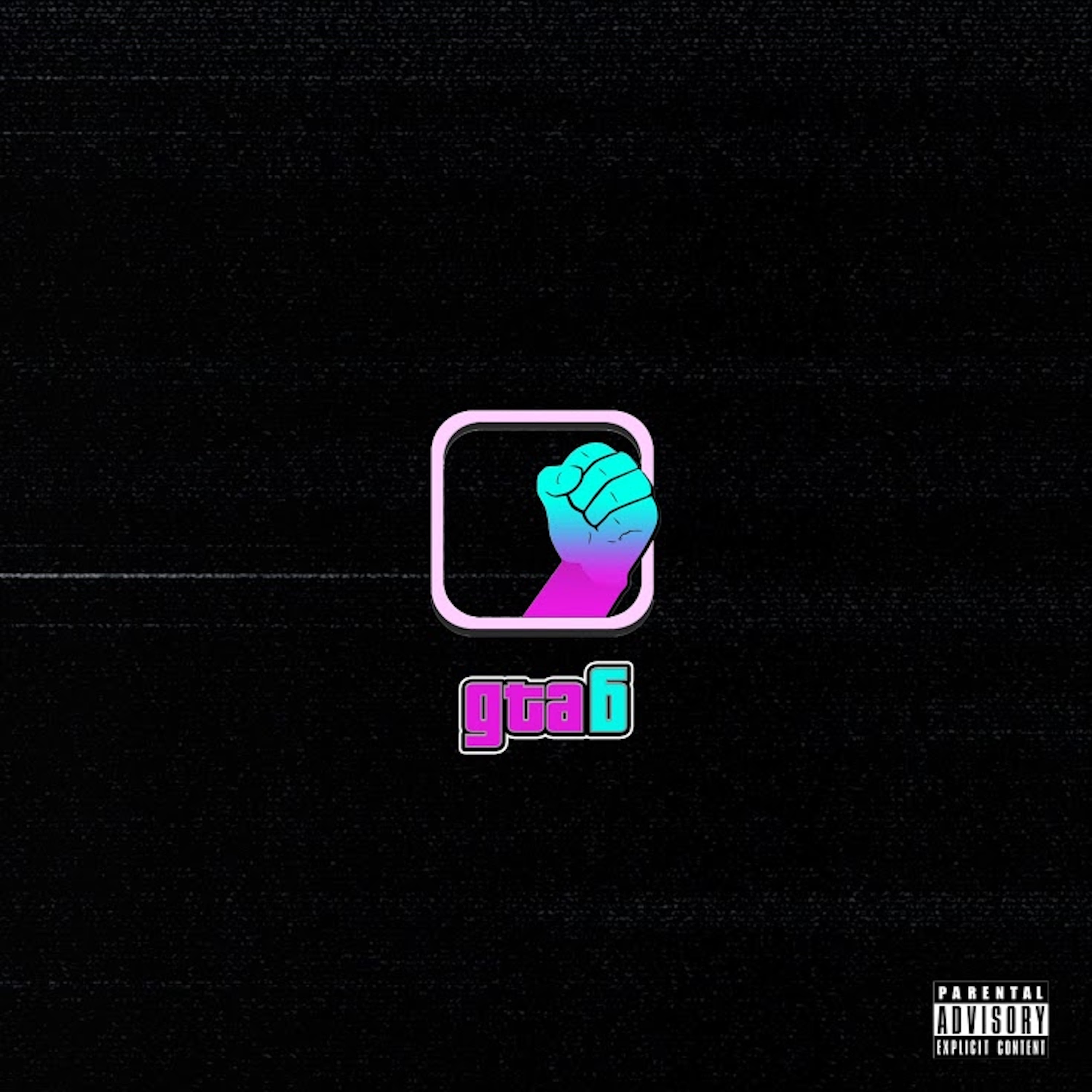 Jerome the Prince didn’t have to release the “club song” of the summer, but he did. “GTA 6” is the energy we’ve been dying to hear; it’s simply the sound of the summer. This beat is electric, his voice is ever so present, and his presence is one of a Prince. Cue the club doors. 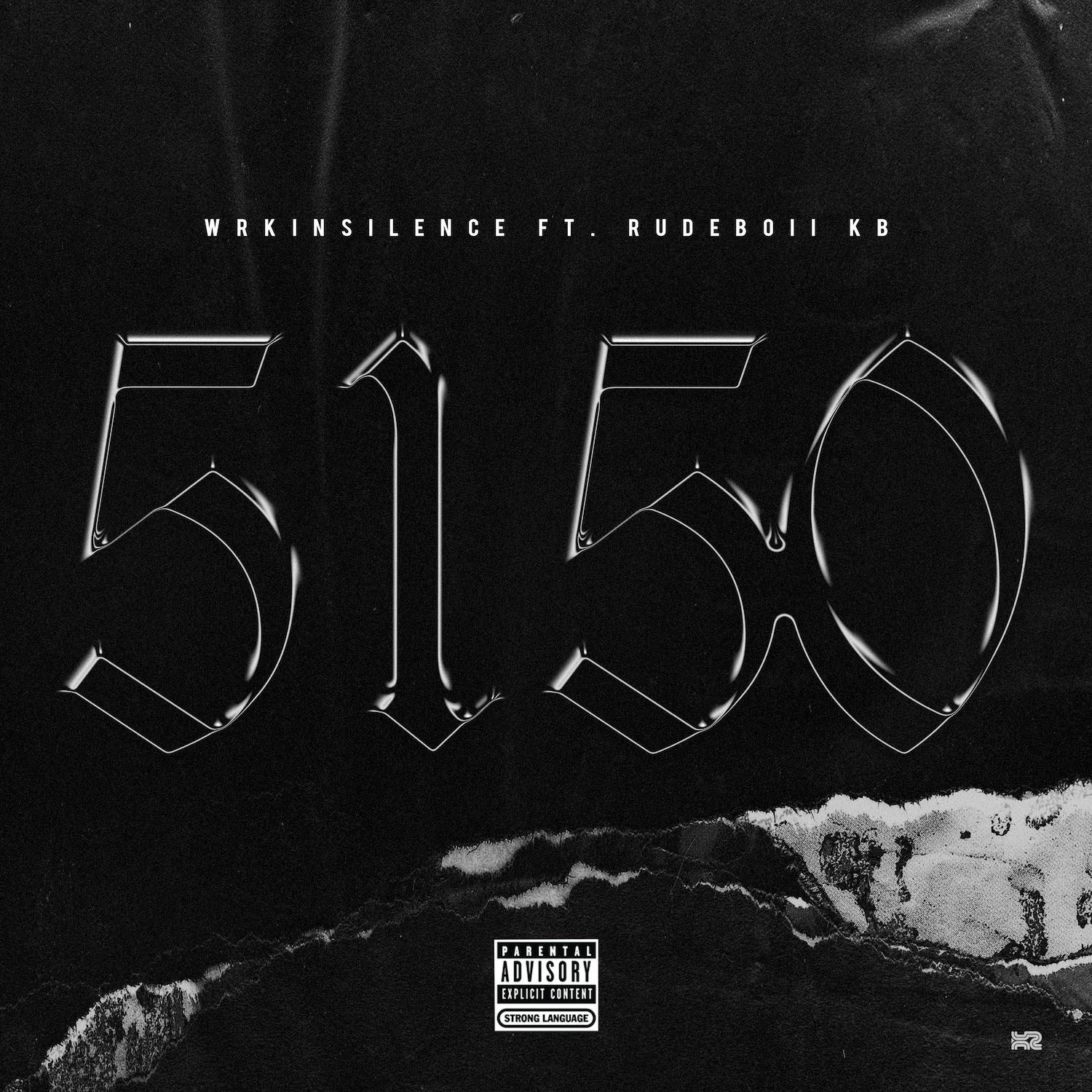 WRKINSILENCE creates noise in their new track “5150” about the complexity of mental illness. This duo from Riverside California displays vulnerability in creating a conversation around such an important issue not just in Hip Hop music, or the music industry, but in society as a whole.