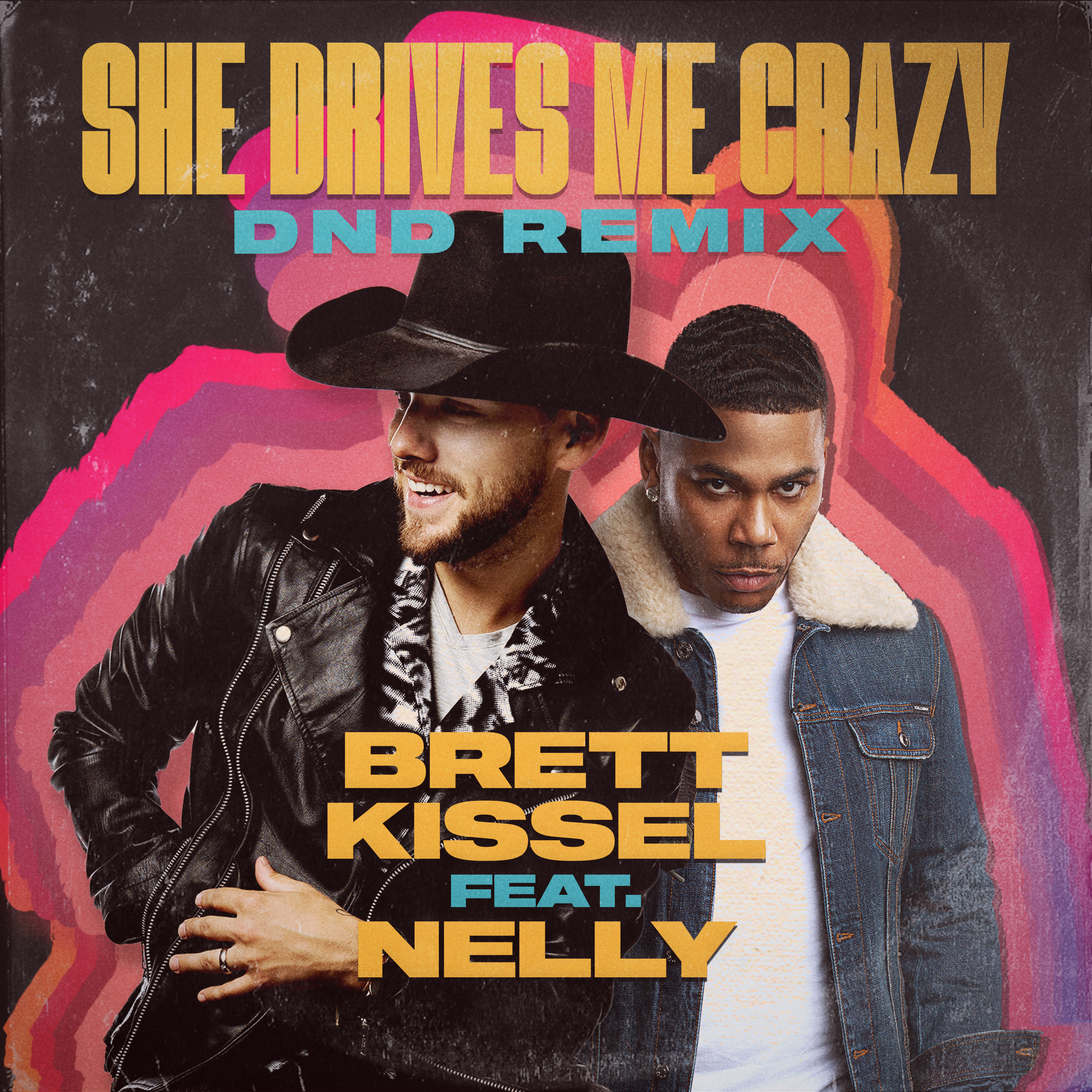 First up is a new DND remix of Brett Kissel‘s hit pop country track “She Drives Me Crazy,” featuring the pride of St. Louis, Nelly. If the original wasn’t enough of a bop for you, the addition of Nelly alongside a new pop remix tracking have only made it better. 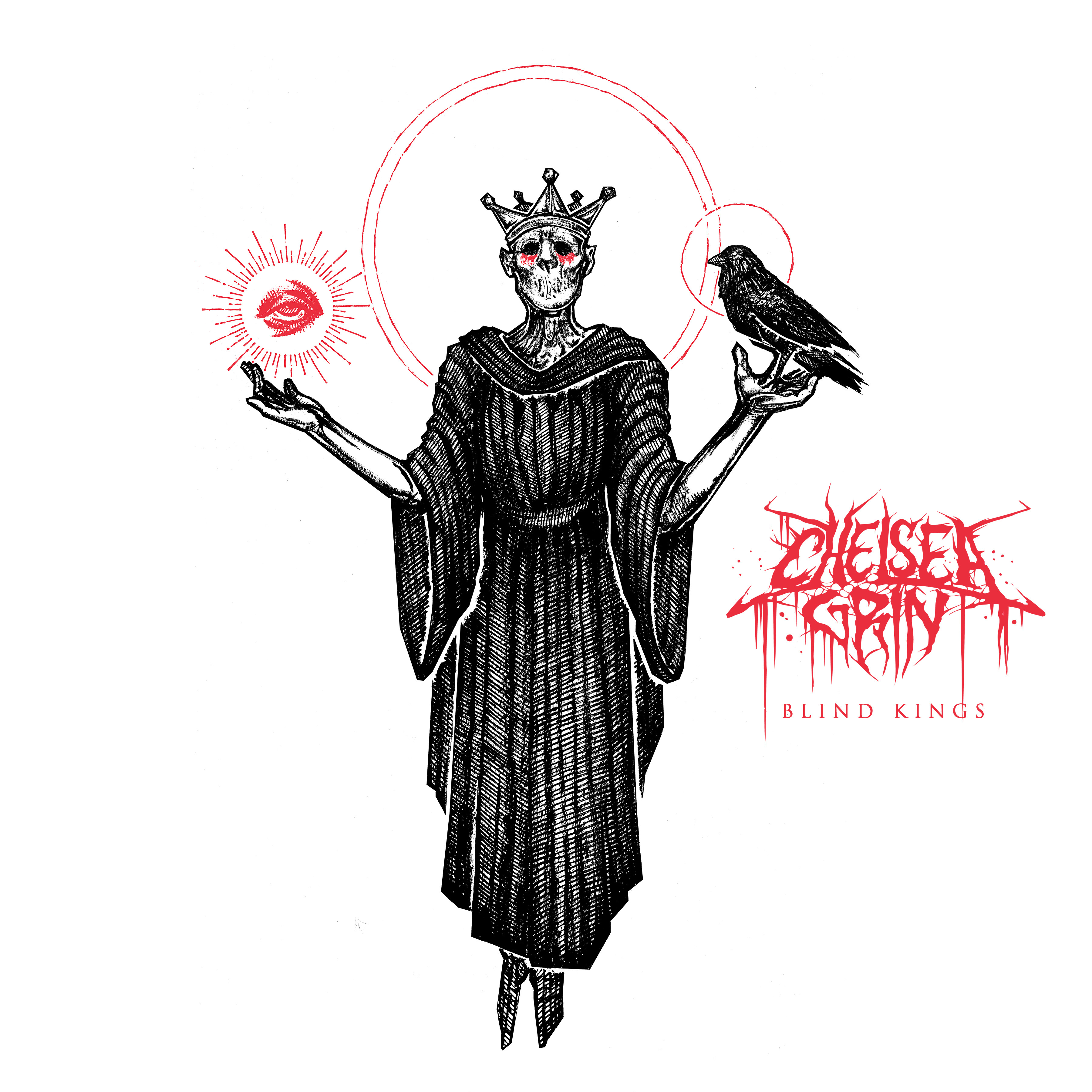 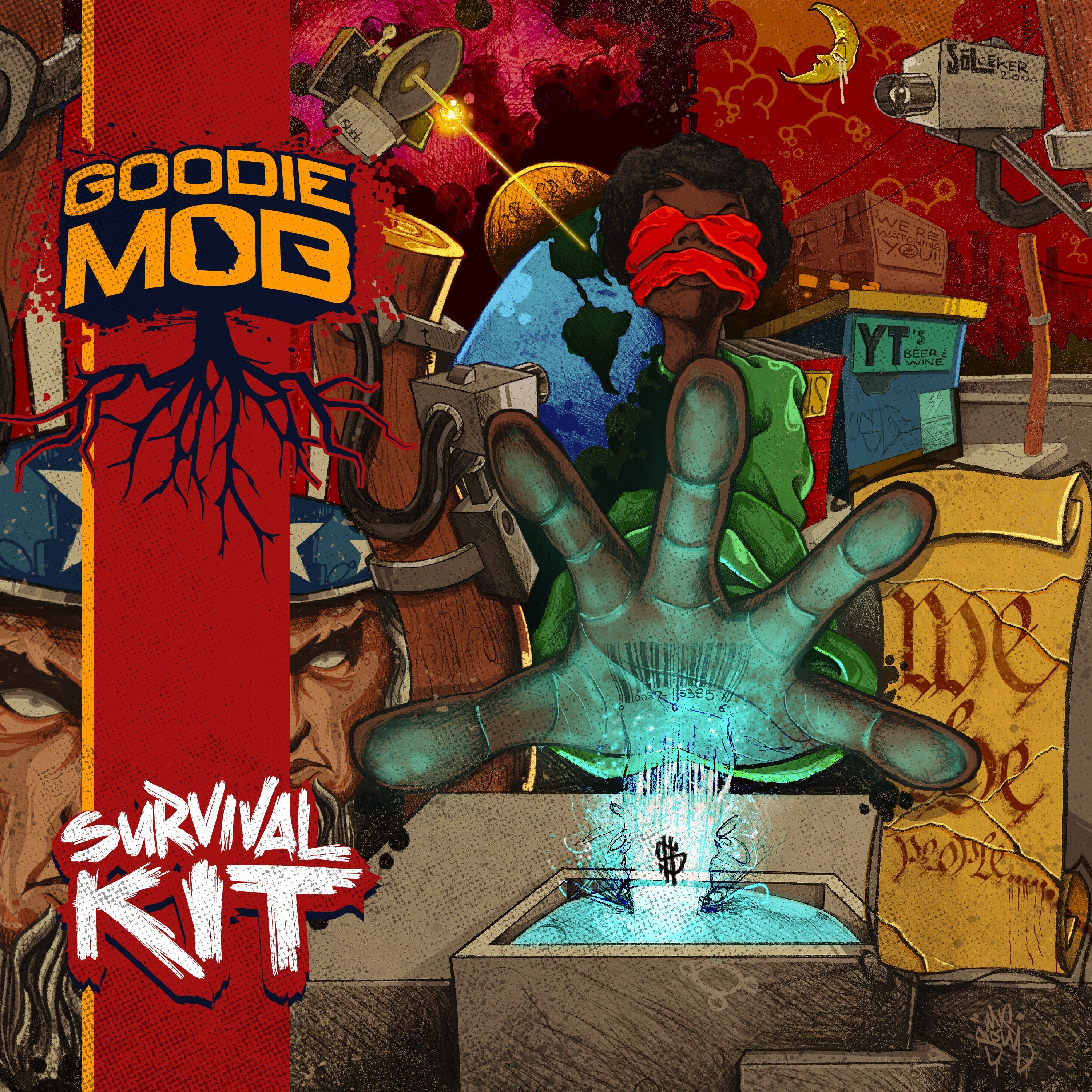 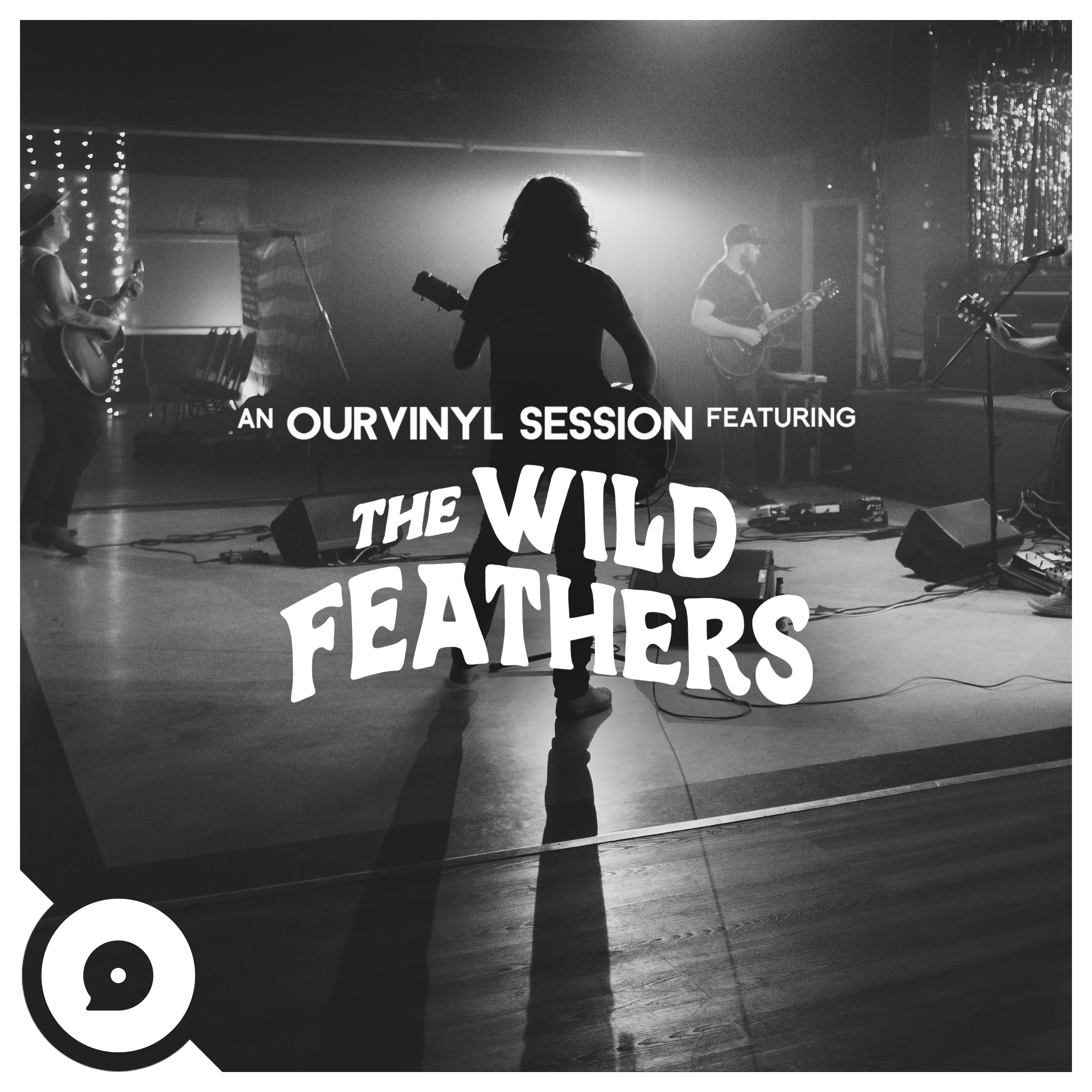 Next, we’ve got another OurVinyl session for you, this time featuring rock-country act The Wild Feathers. The track “My Truth” is a heart-bearing ballad deserving of its name. 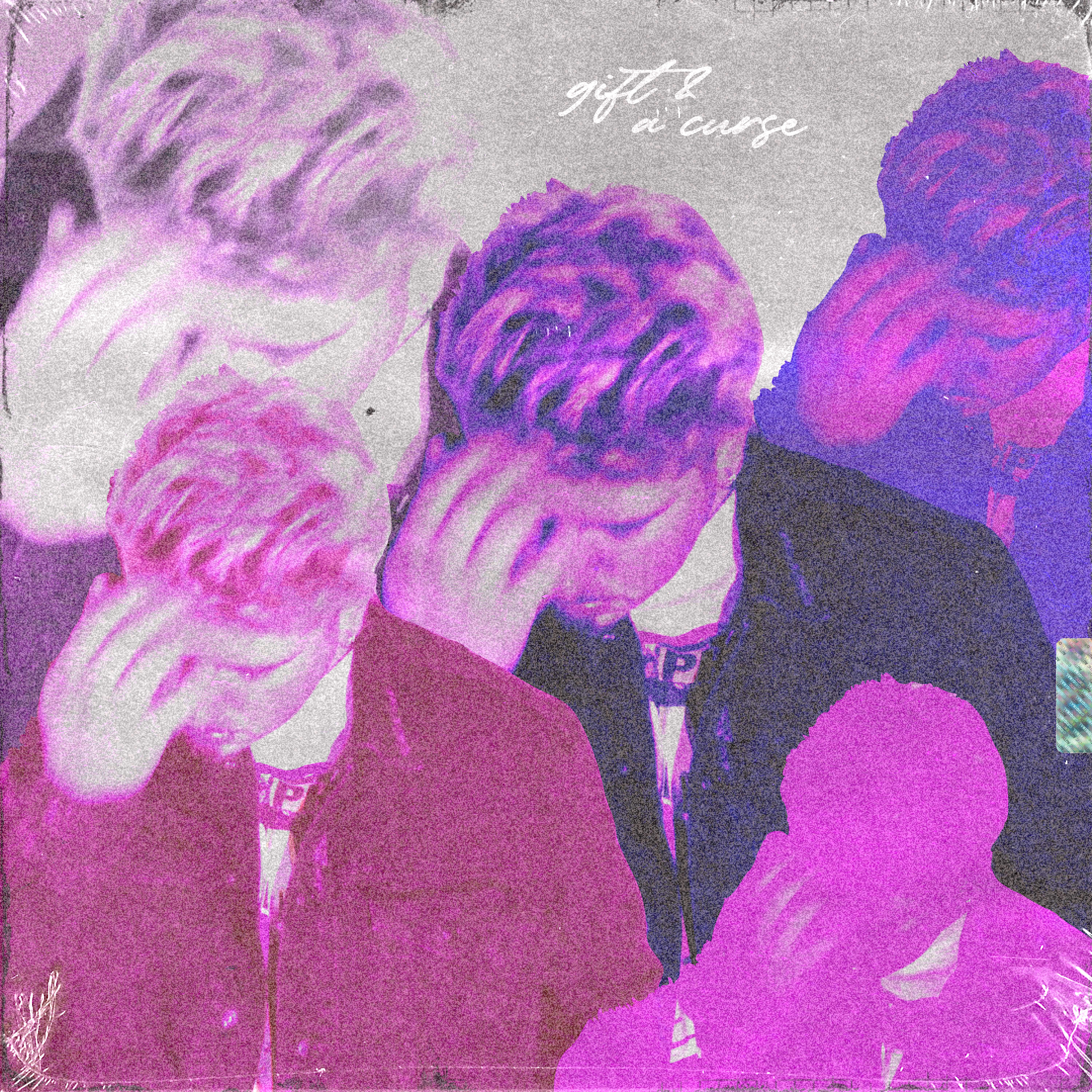 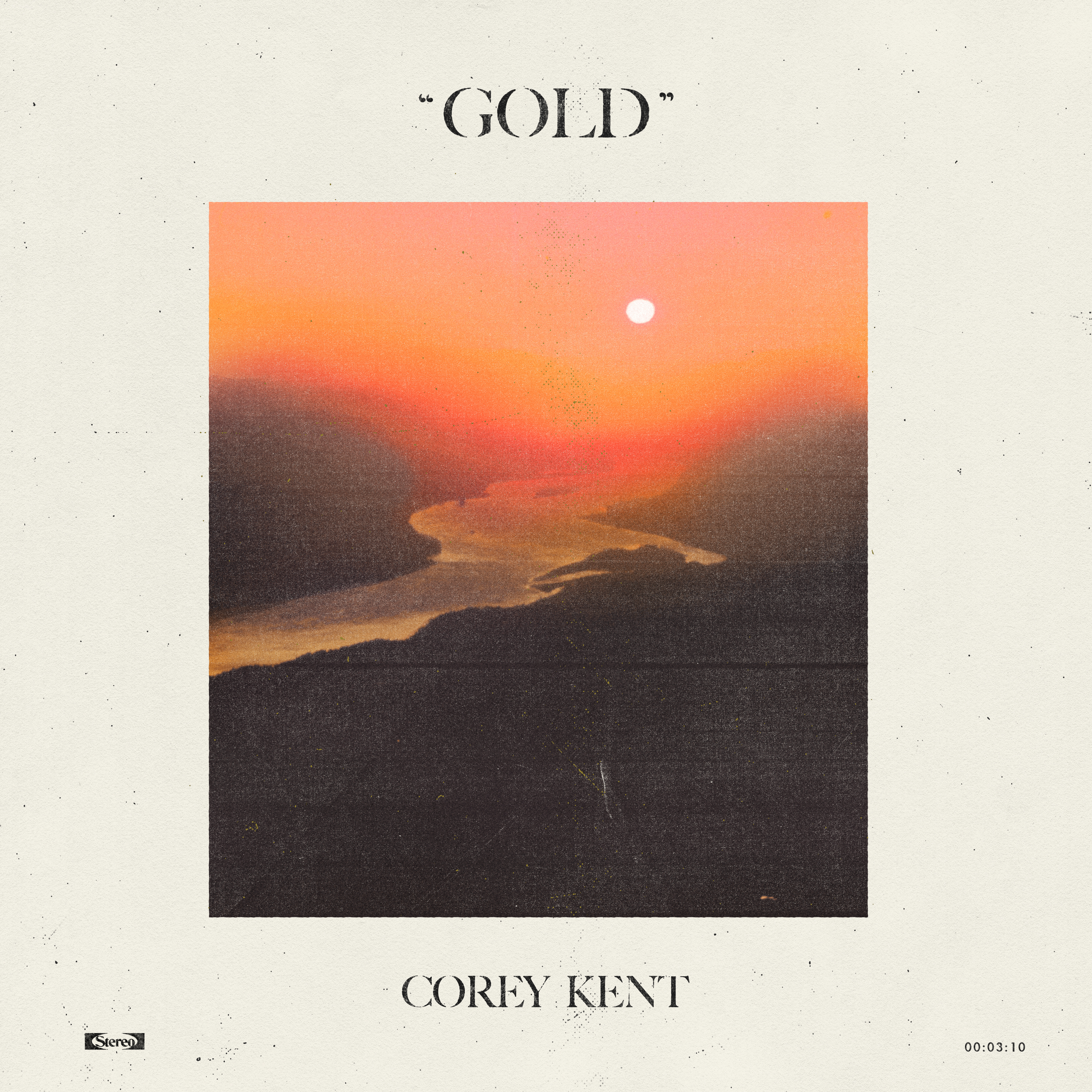 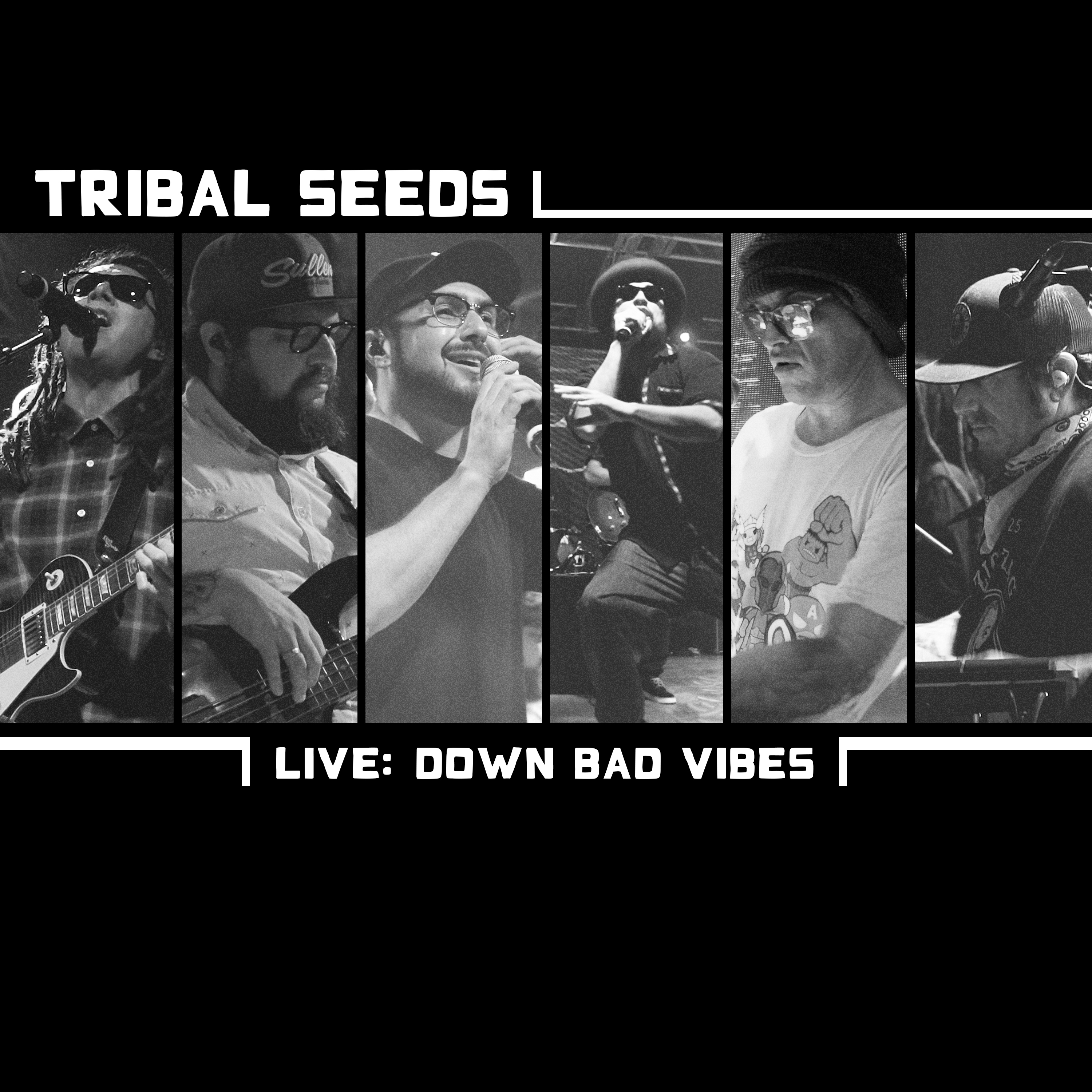 If you’re looking for some reggae and ska irie-ness, Tribal Seeds released another single entitled “Down Bad Vibes” 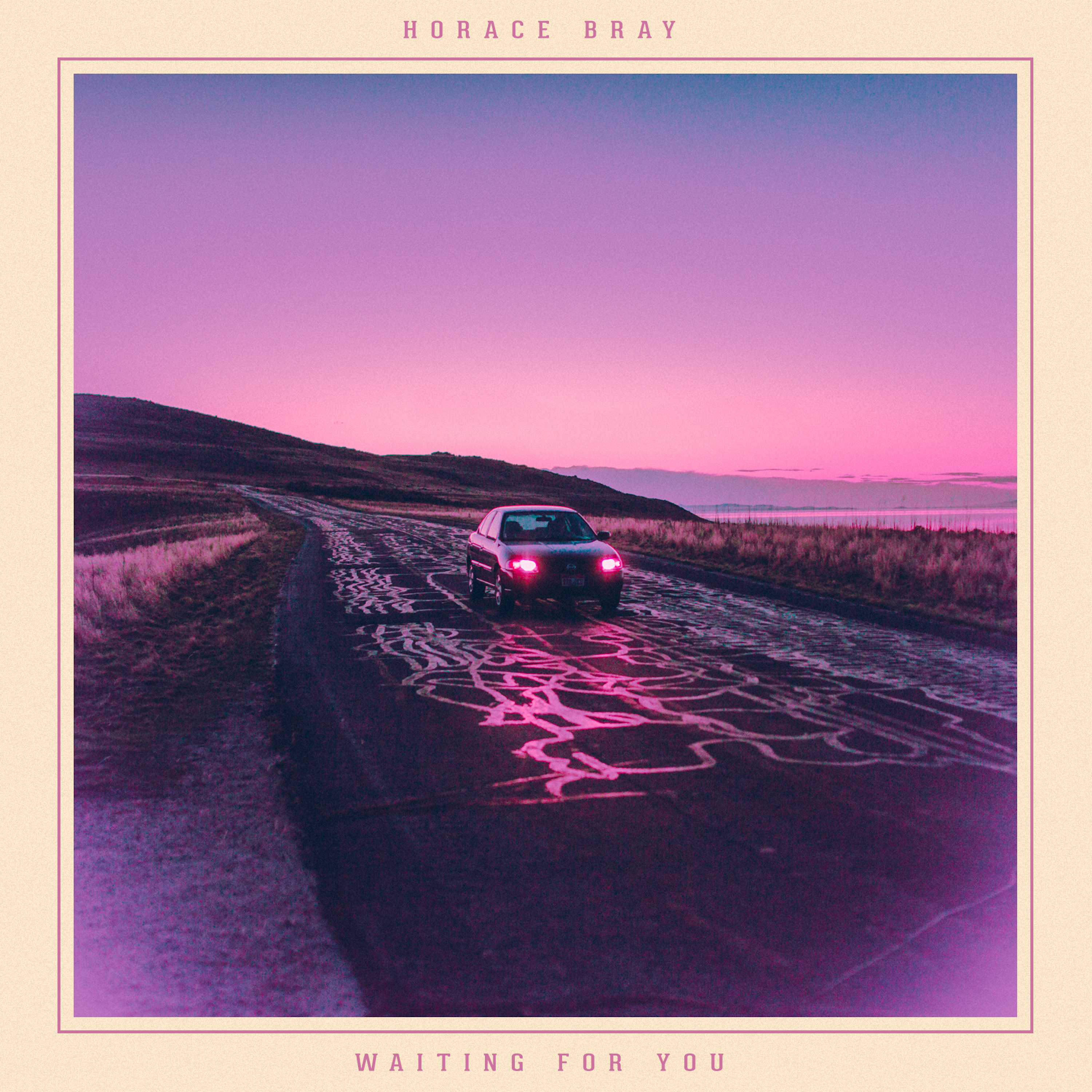 In the indie world, Horace Bray released “Waiting For You.” With synthy sounds and sweet guitar licks, this one has us grooving and it’s sure to be spinning prominently on True Indie for weeks to come. 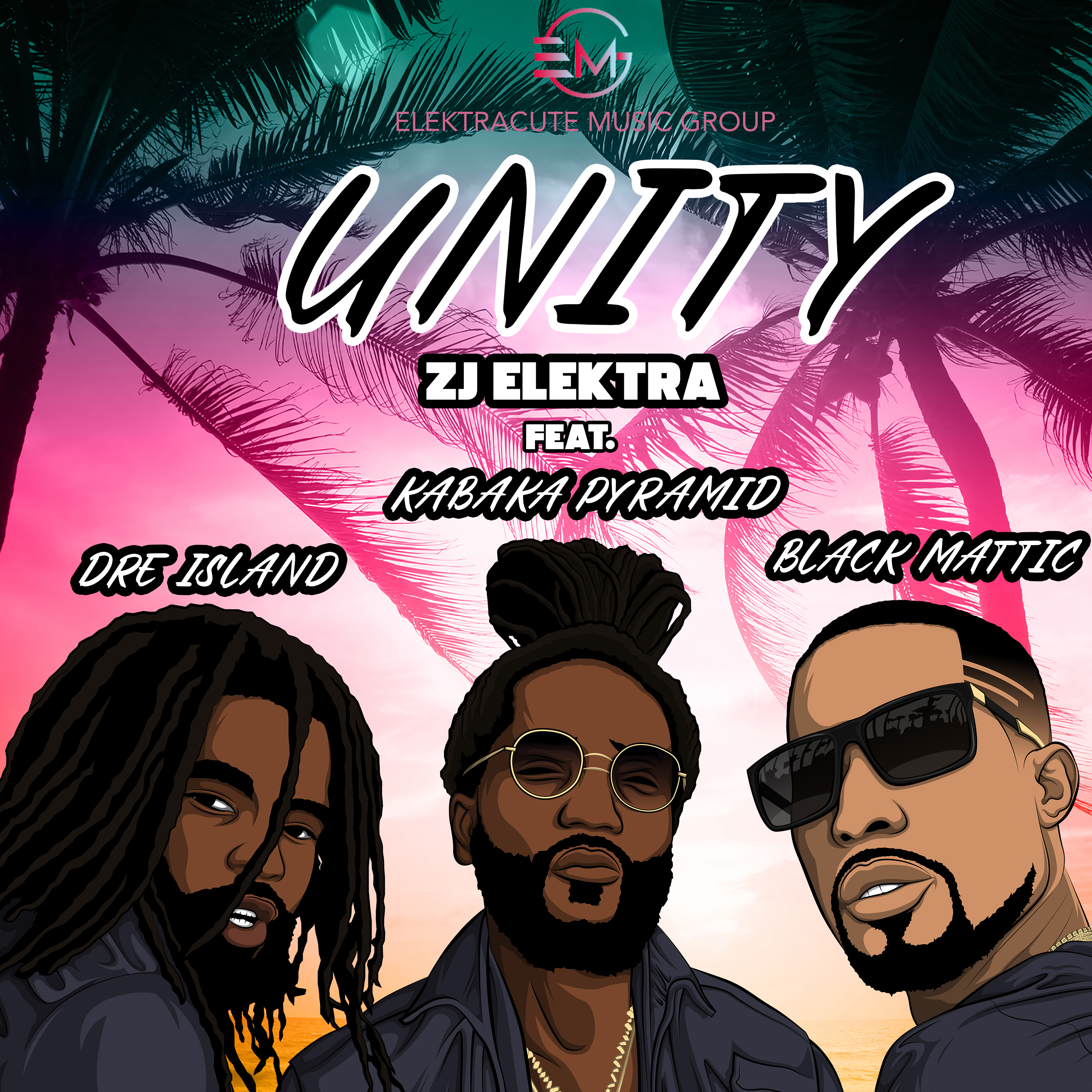 Black Mattic, Dre Island, and Kabaka Pyramid dropped an awesome collaboration this week. “Unity” combines the best of both worlds with dancehall and reggae sounds. 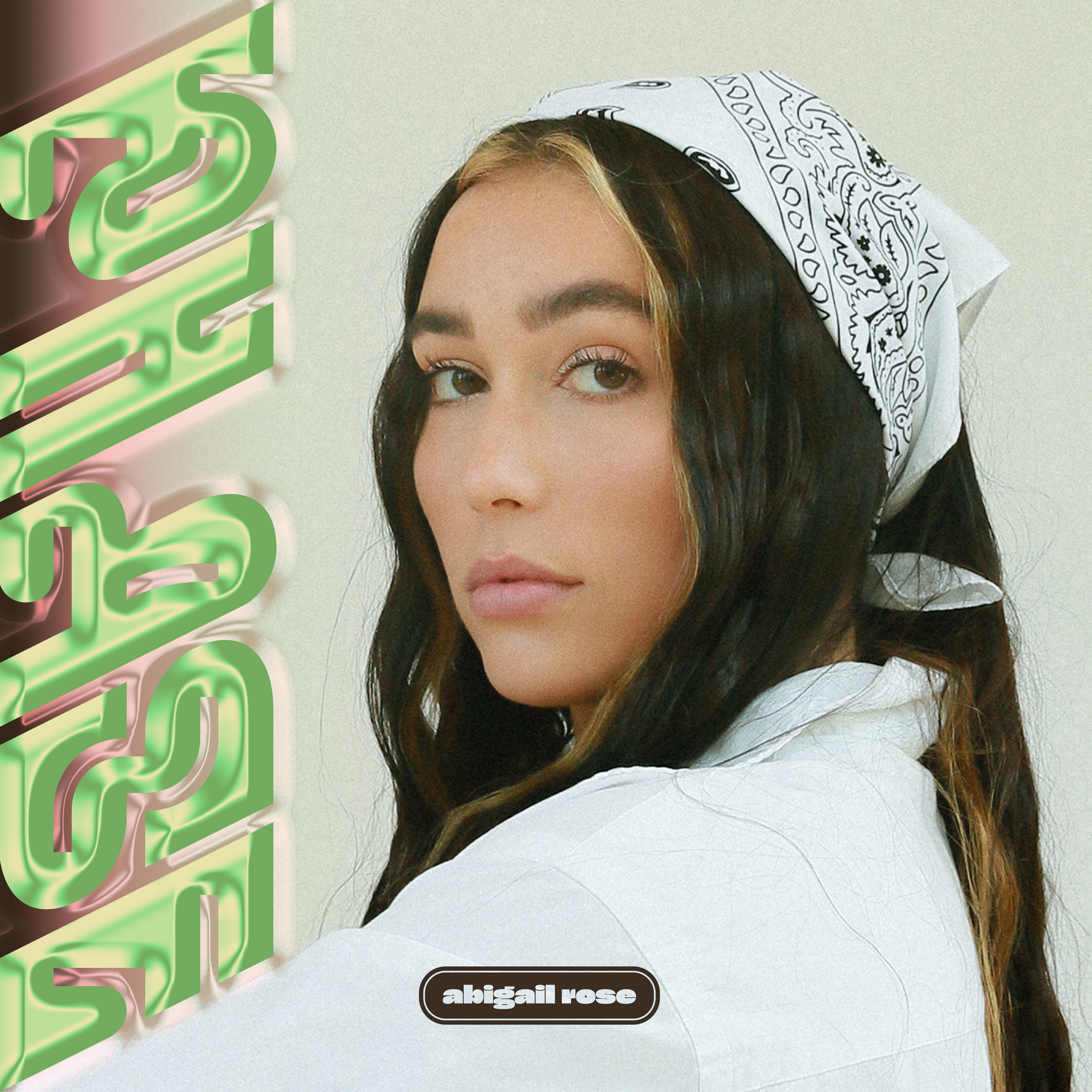 Last but certainly not least, up-and-coming pop star Abigail Rose blessed us with “phase,” with minimalistic verses and an addictive hook, loving this song certainly isn’t just a phase.