Each year, music industry professionals are nominated by their peers to become a part of Billboard’s International Power Players. These nominees are innovators, change-makers, and a step ahead of the rest; they lead by example and set precedent for what an inclusive industry should look like. 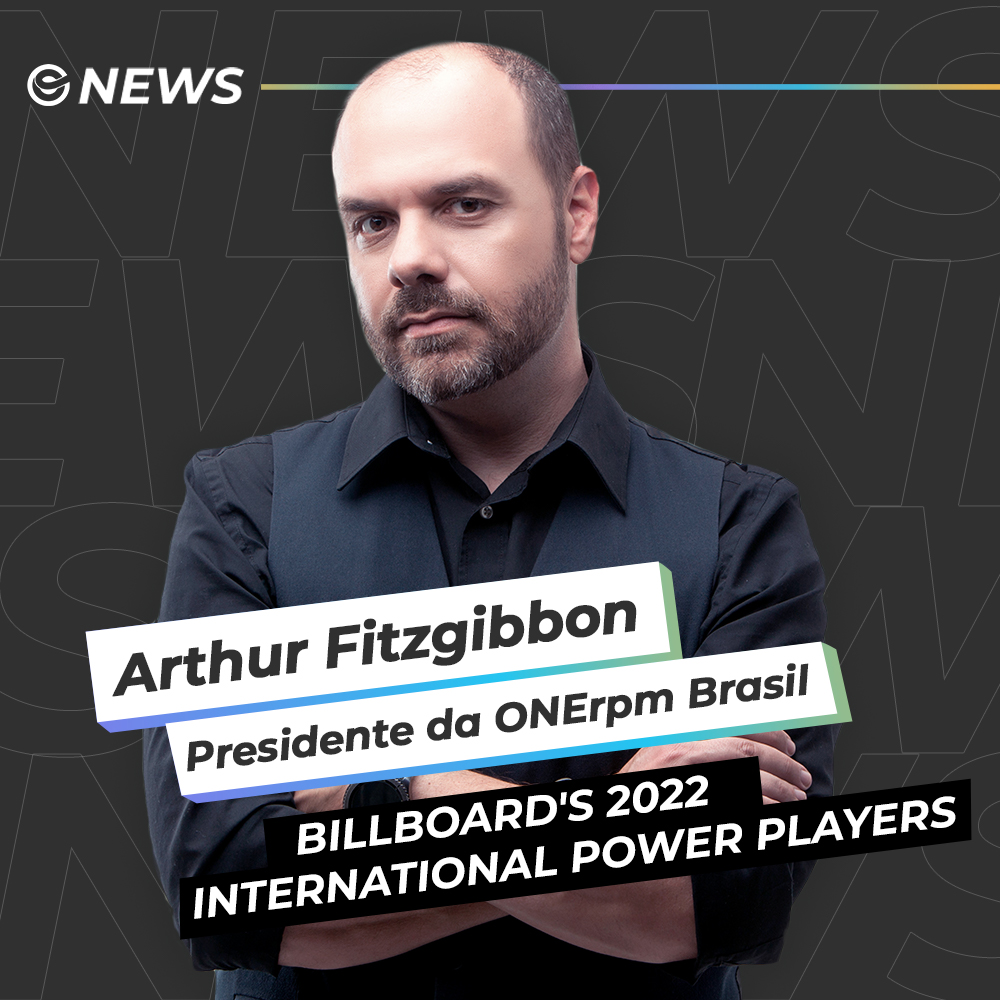 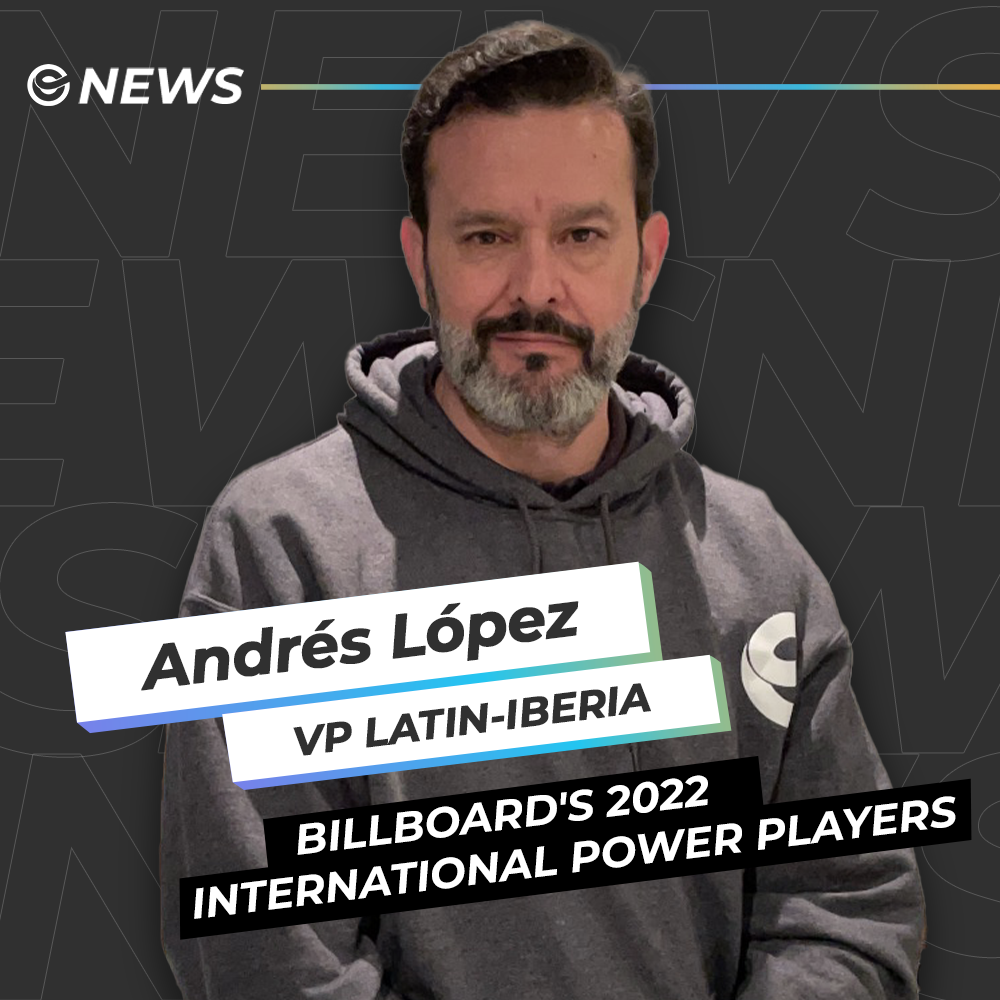 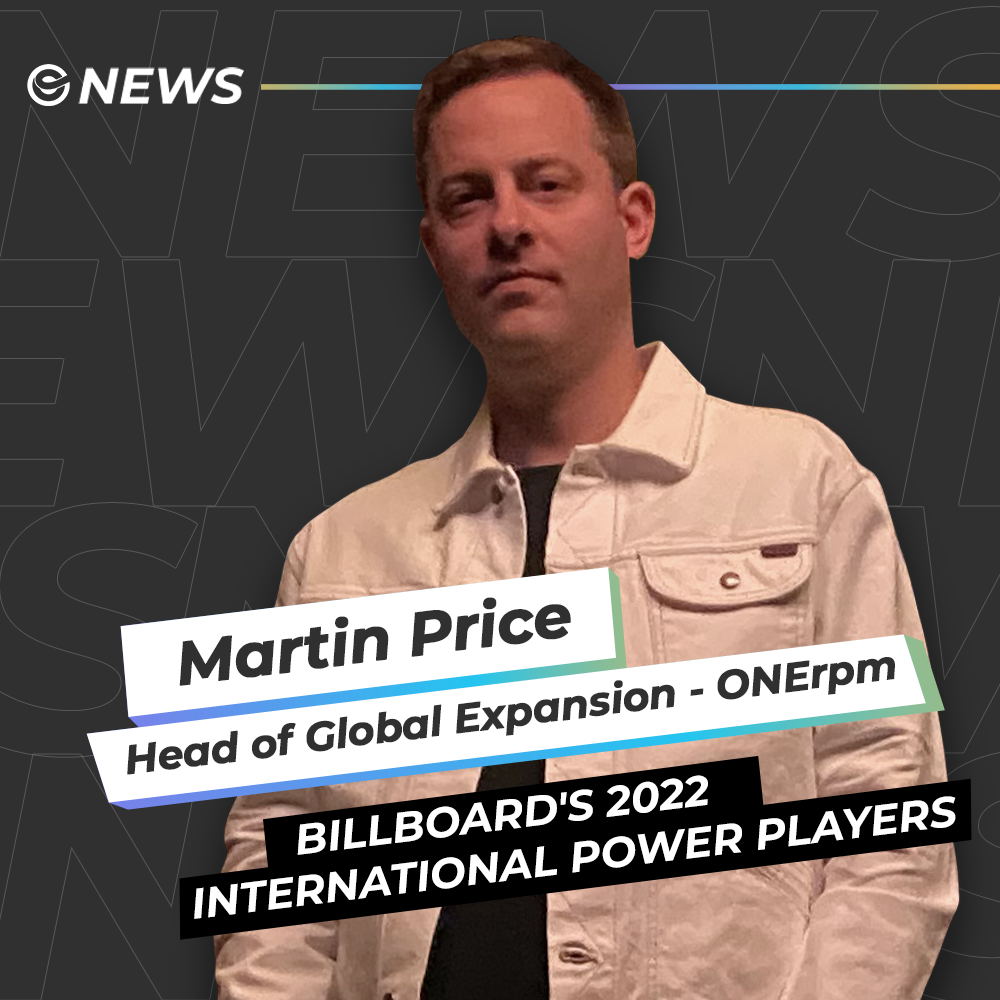 We want to congratulate ONErpm’s own Andrés Lopéz (VP of LATIN-IBERIA), Martin Price (Head of Global Expansion), and Arthur Fitzgibbon (Managing Director of Brazil) for being selected by Billboard’s Editors for this year’s Billboard International Power Players.

We are so immensely proud of the hard work Lopéz, Price, and Fitzgibbon have put into their craft, and even more proud that their dedication is being recognized.

Breaking Down Album Specifics In Your Artist Dashboard