We’re so happy that ONErpm artists Kabaka Pyramid, Lucky Diaz, and Tito Nieves are 2023 Grammy-nominated artists! We could not be more proud of these VERY talented artists, and it means the world to us that they’re seeing the recognition they deserve. 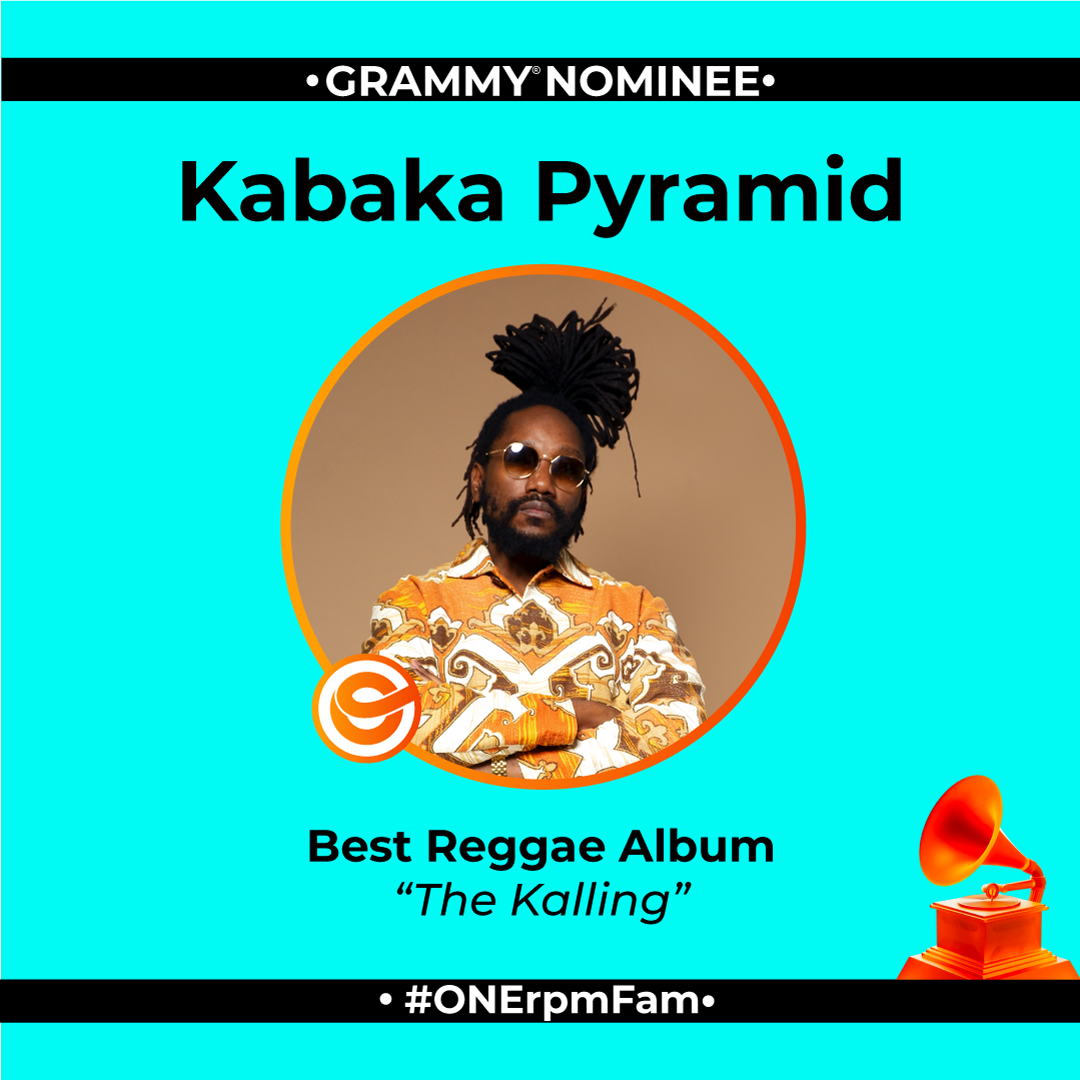 First up is Kabaka Pyramid and his new album The Kalling, which received a nomination for Best Reggae Album. With instant classic hits like “Red Gold and Green” featuring Damien Marley and the titular track “The Kalling” featuring Stephen Marley, Protoje, and Jesse Royal, this album is star-studded and well worthy of the nomination. 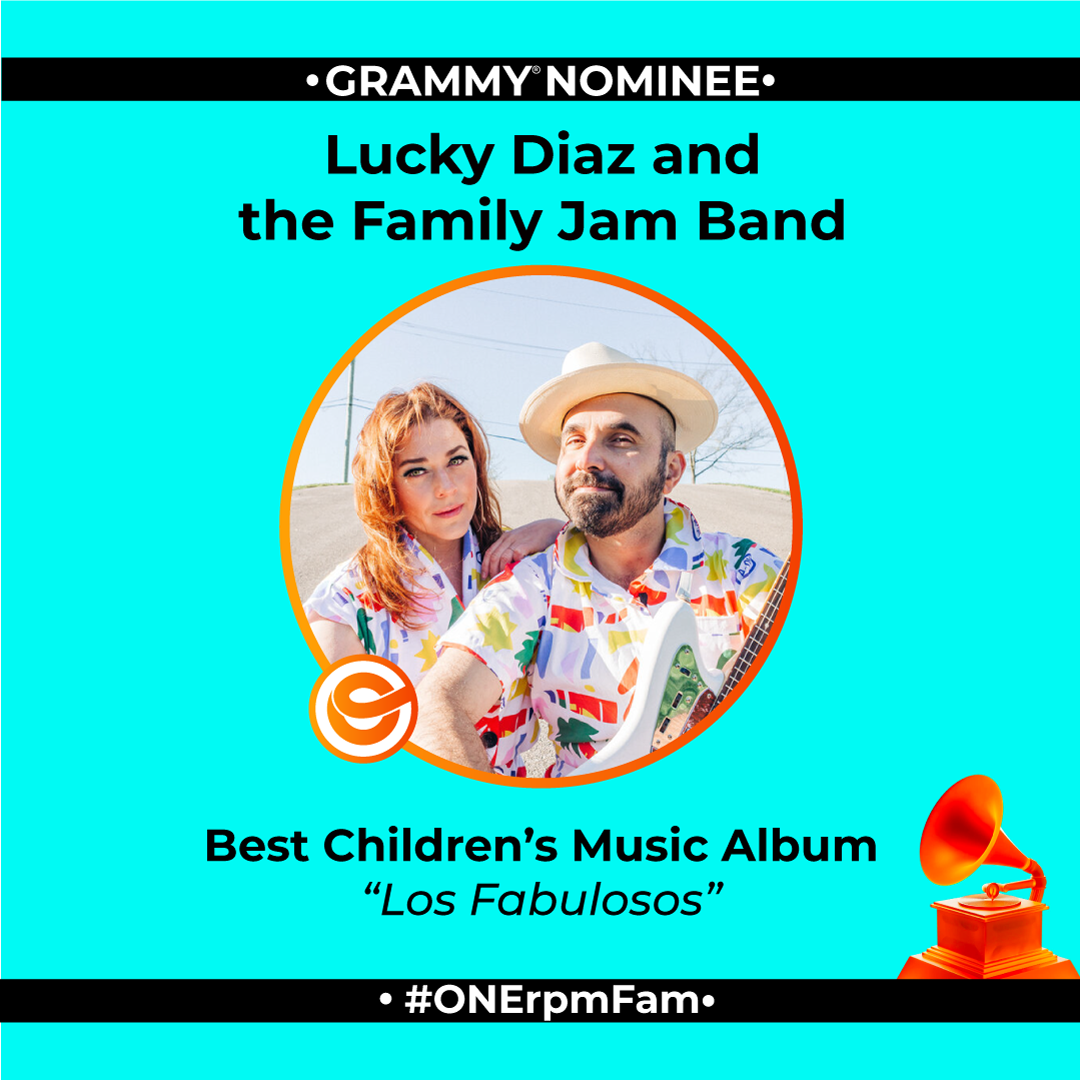 Next up is the ever-prolific Lucky Diaz and the Family Jam band, with their latest album Los Fabulosos being nominated for Best Children’s Music Album. Grammy winners in the past, this duo is no stranger to the spotlight and recognition. Congratulations! 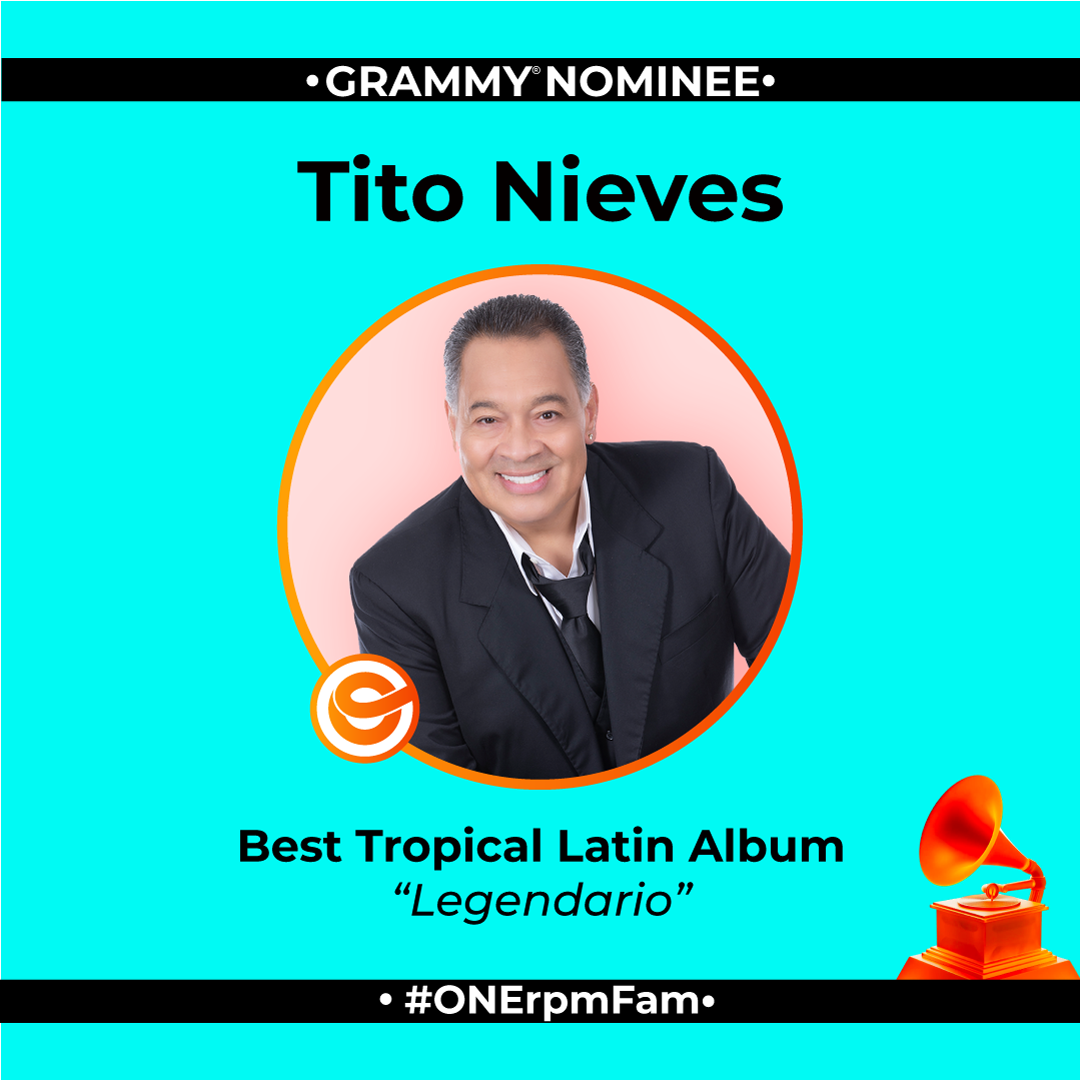 Finally, there’s the legendary Tito Nieves nominated for Best Tropical Latin Album for his album Legendario. A living legend, Tito Nieves is well known as one of the greatest salsa artists ever! We were very happy to see this latest album bring home a nomination.

A massive congratulations to all the nominated artists! We’ll be watching on, eyes glued to the awards come Grammy week. Onwards and upwards #ONErpmFam!

Looking for more? Check out all of the latest from the ONErpm blog here.