Congratulations – you’ve made it through another week. If you’re in need of new music to spark up your weekend, we have your fix right here. 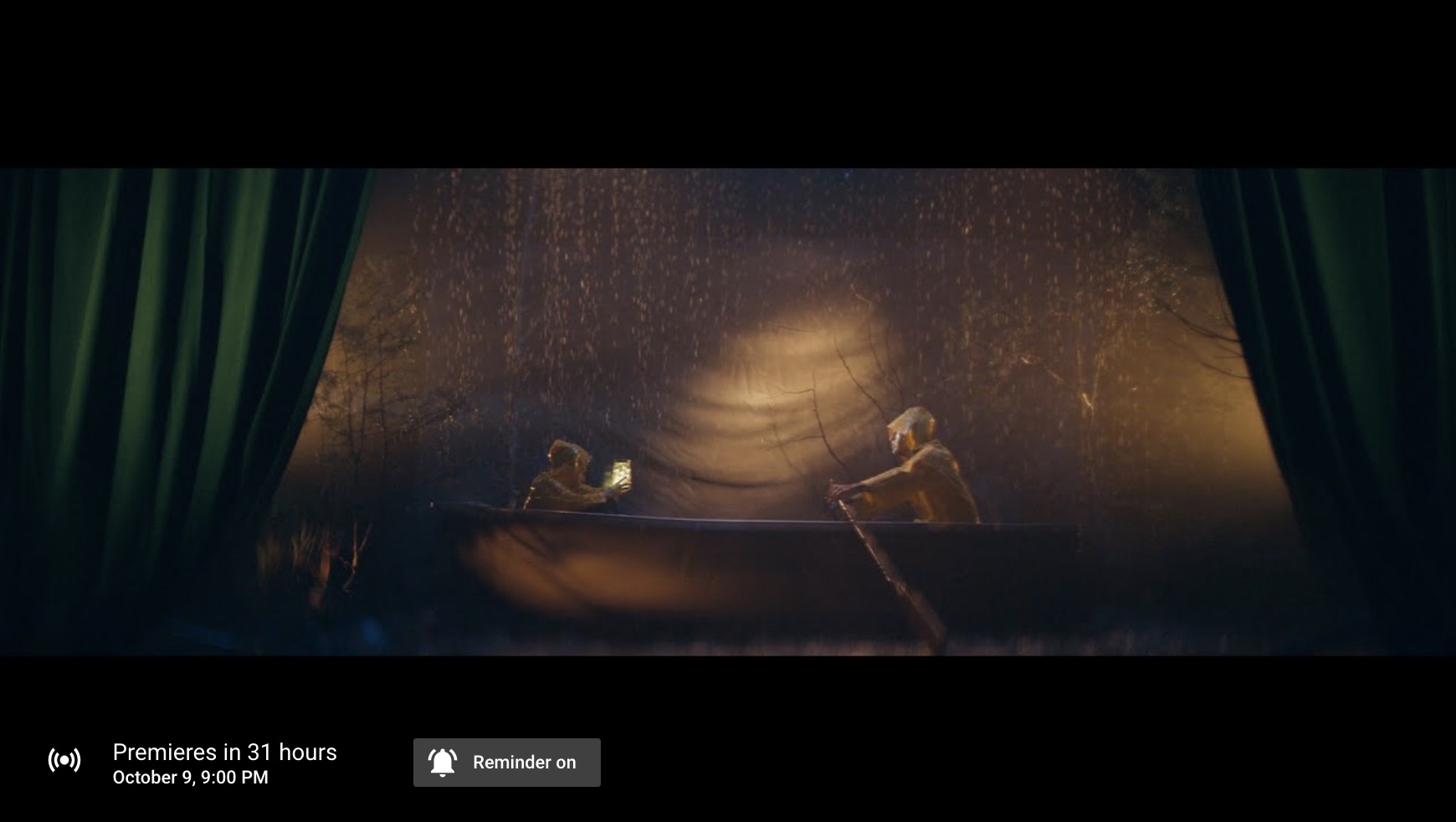 First up is the YouTube music video premiere from Yelawolf for his track “Lightning” that dropped on his album Ghetto Cowboy  last year. Tune in tonight at 9PM EST to see a new cinematic masterpiece from an artist that’s going all-in on beautiful imagery for his music right now. 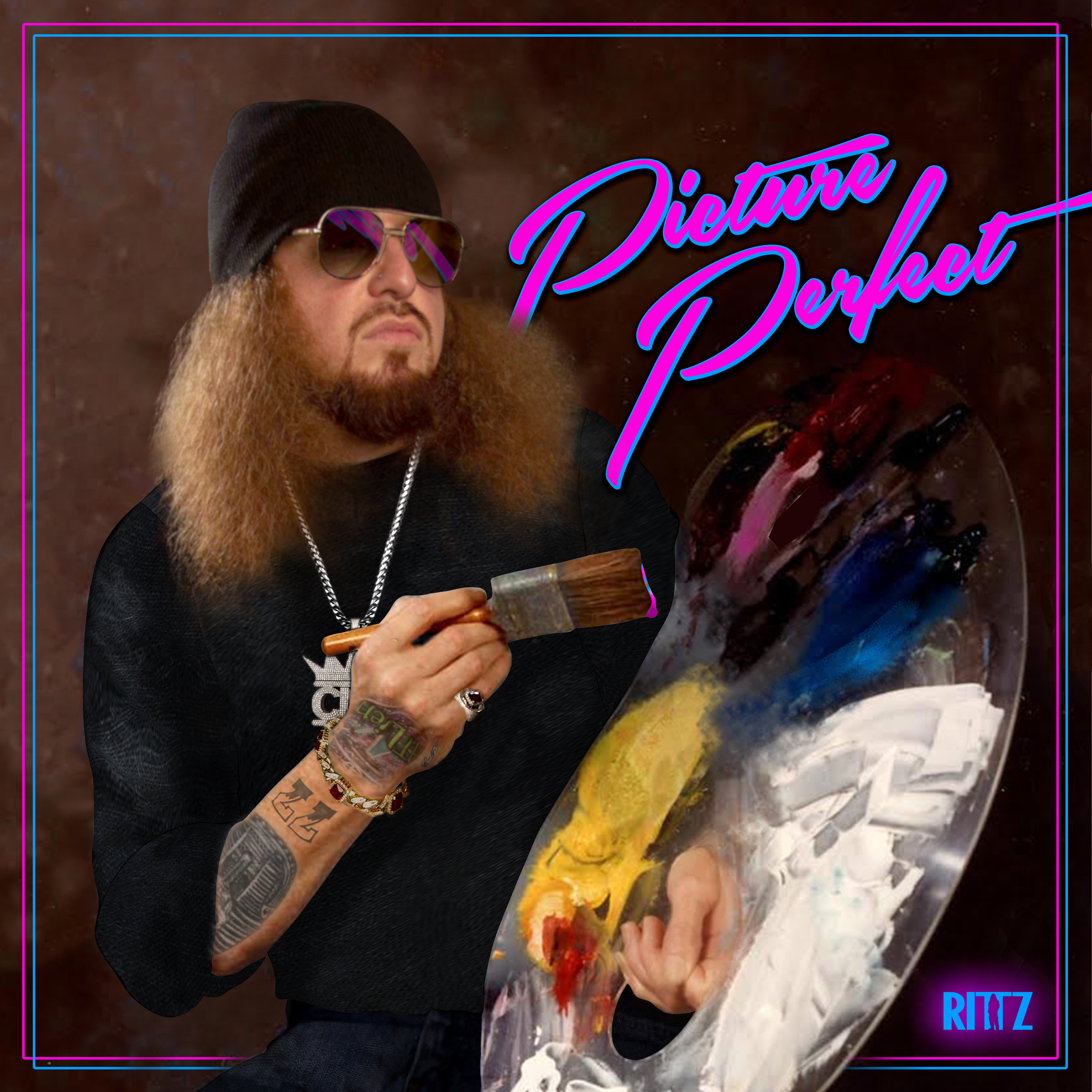 Next up in the hip-hop space is new music from Rittz, who’s already landed himself at the top of the iTunes hip-hop charts today. 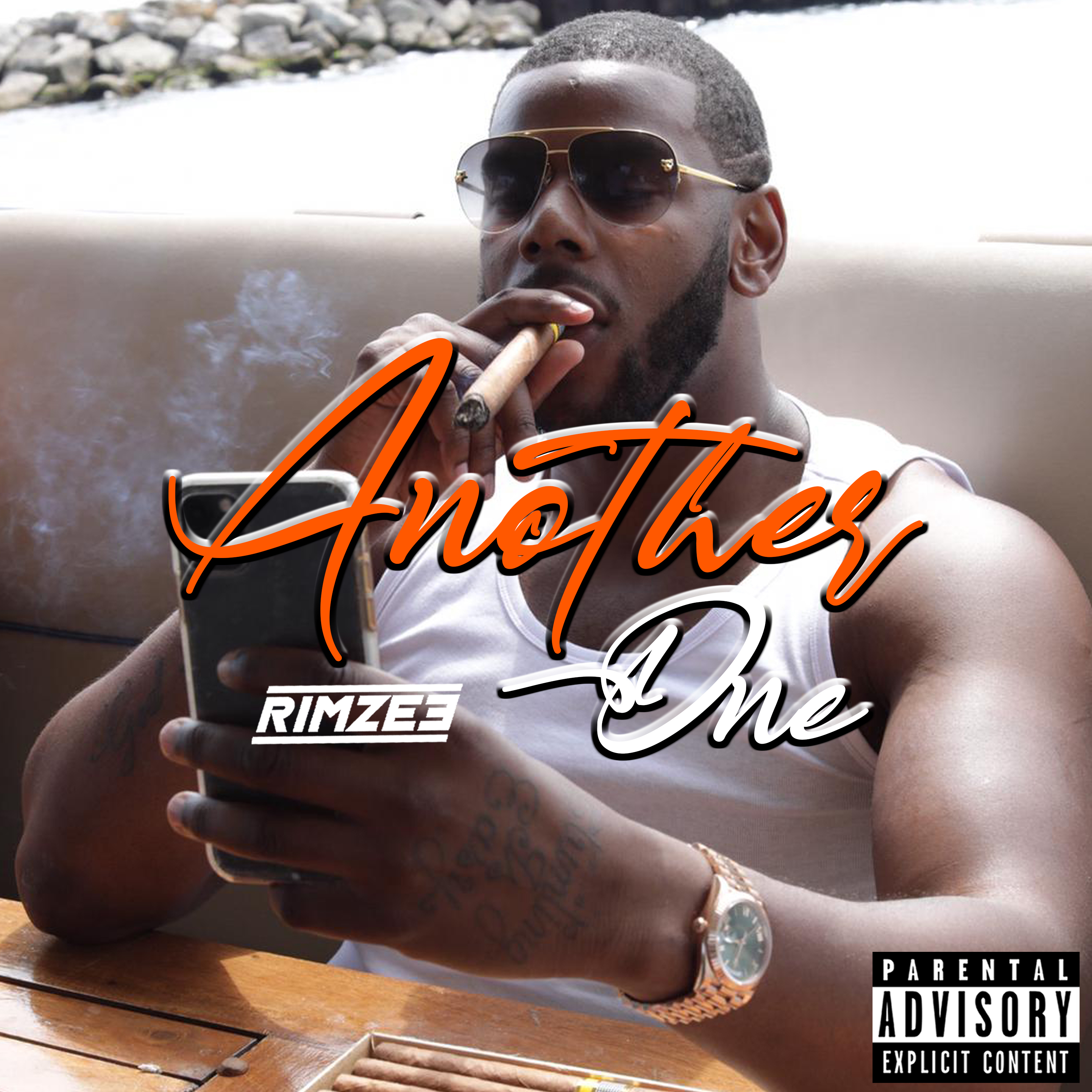 After that there’s one of the biggest names in the UK rap world right now, Rimzee, with “Another One” crushing things on Spotify‘s We Move playlist featuring the next generation of trendsetters 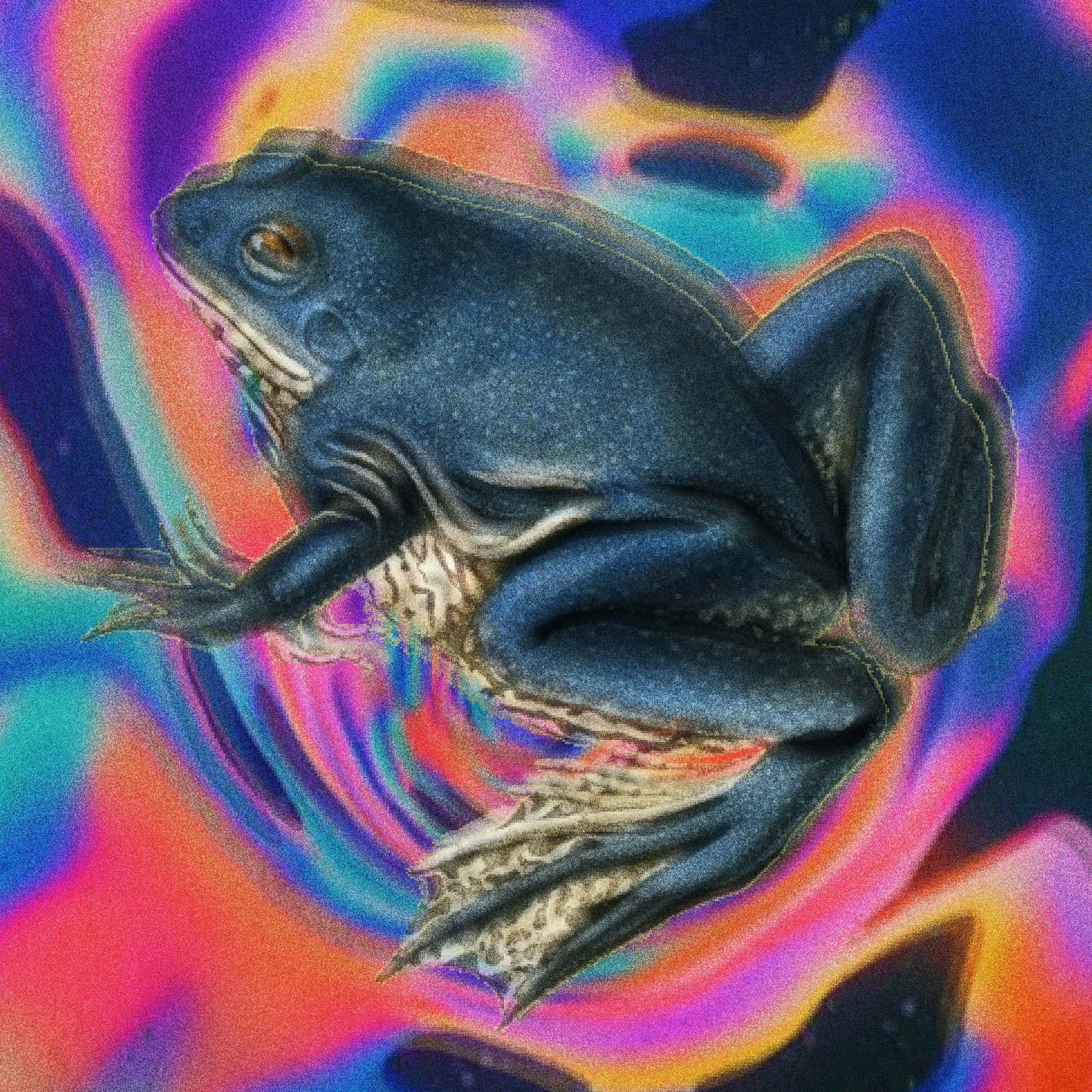 In the Indie world, we’ve got a full album from Hundredth – Somewhere Nowhere that features the former hardcore band getting a decidedly catchy makeover and is fourteen songs of 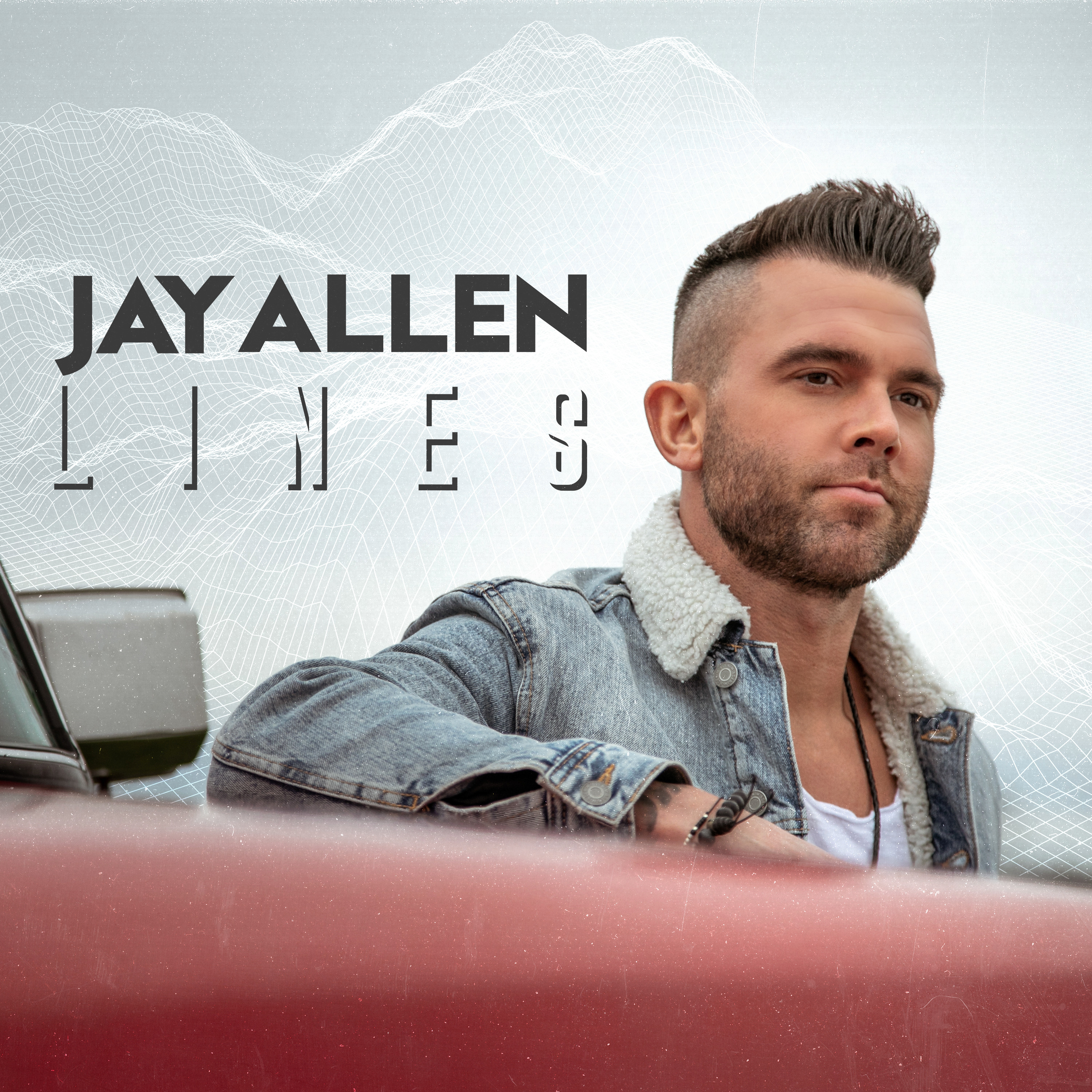 Next out of Nashville is the pride of Verge Records – none other than Jay Allen himself. His new heartfelt song “Lines” is reflective and poetic, guaraunteed to be a tear-jerker for anyone that loves their grandparents. 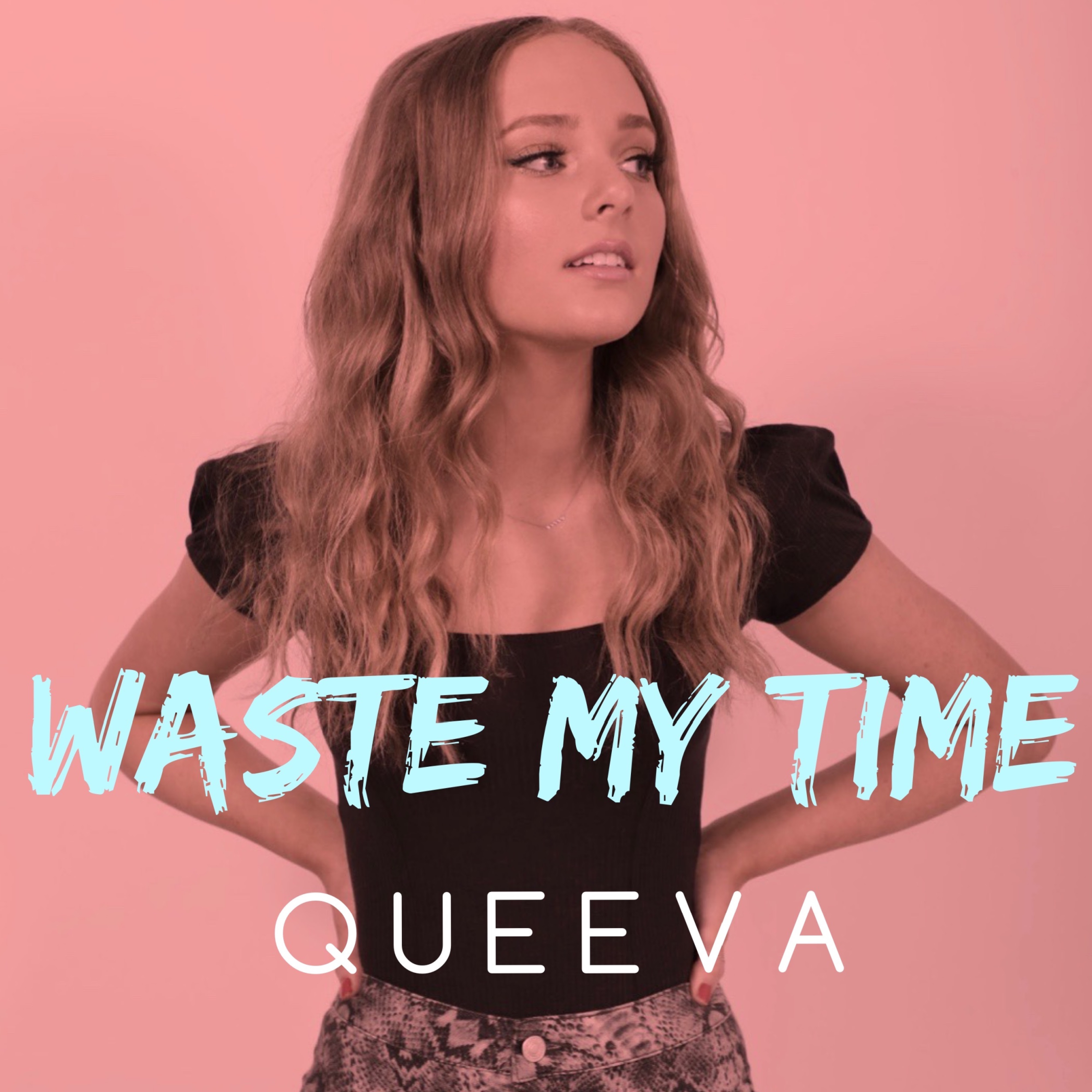 Elsewhere in Nashville is Queeva‘s “Waste My Time” 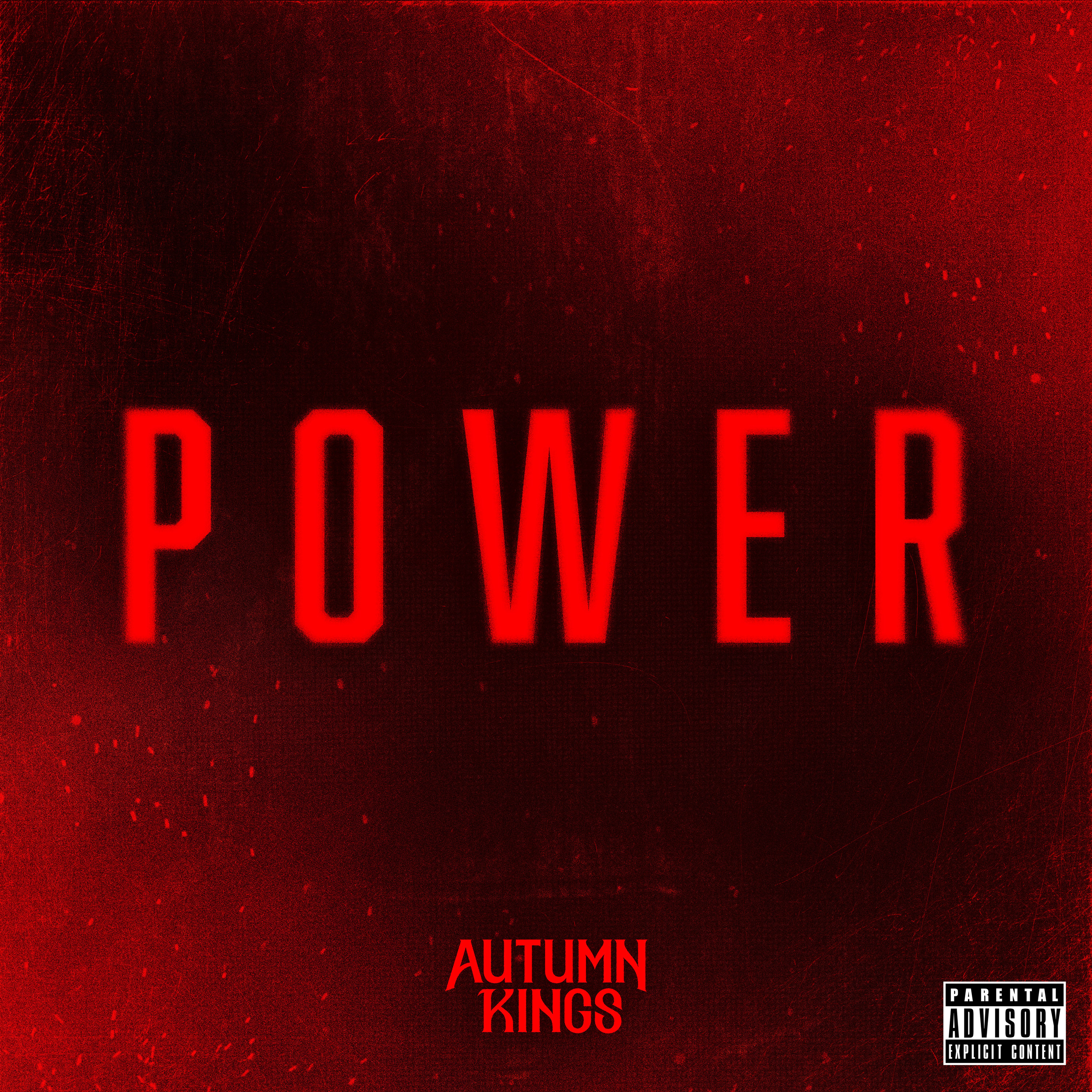 Featured on our Overdrive playlist this week is the latest from Autumn Kings. Their song “POWER” is going to be blaring through our soundsytems all weekend. 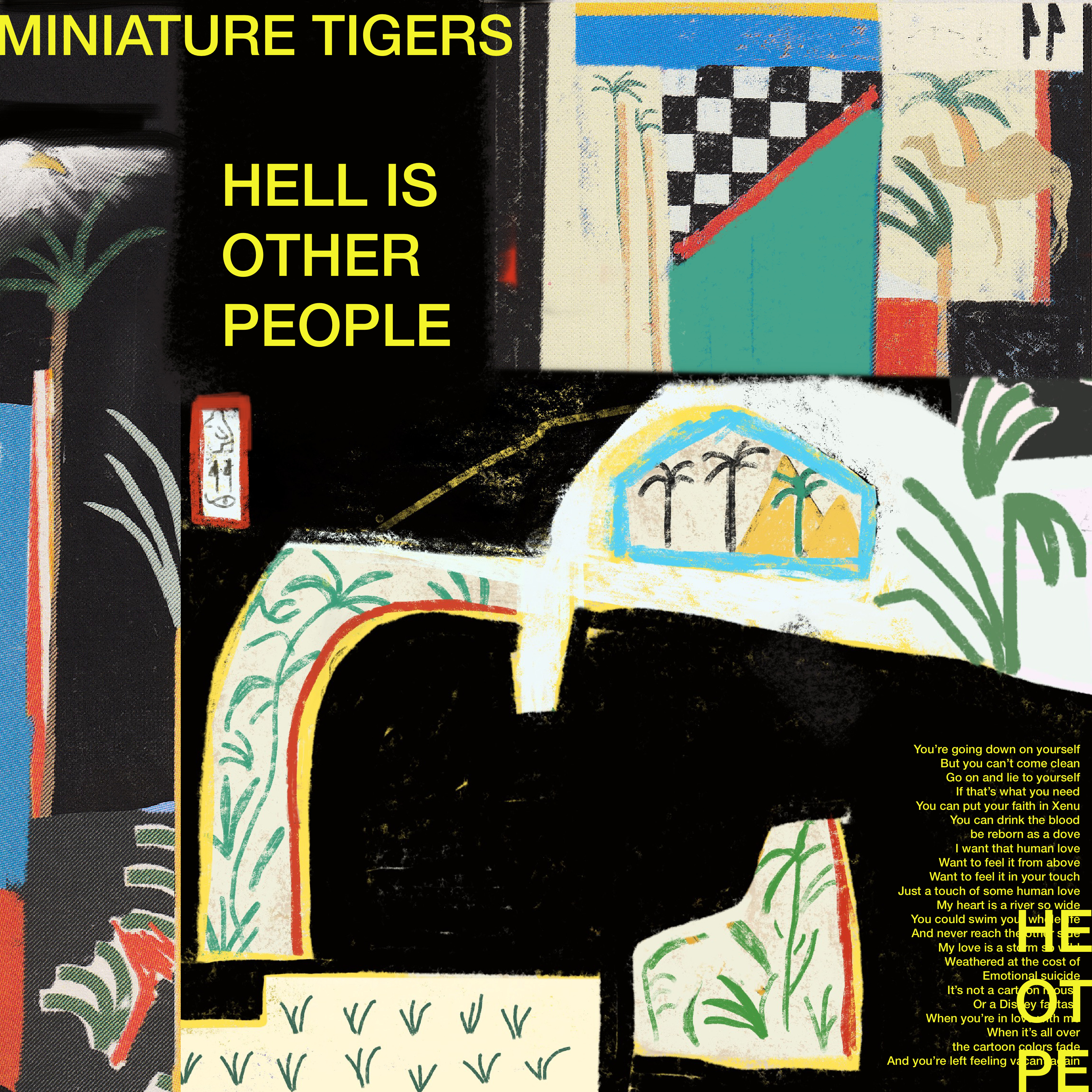 In the indie pop world, there’s a new track from Miniature Tigers, whose “HELL IS OTHER PEOPLE” is absolutely dynamite. 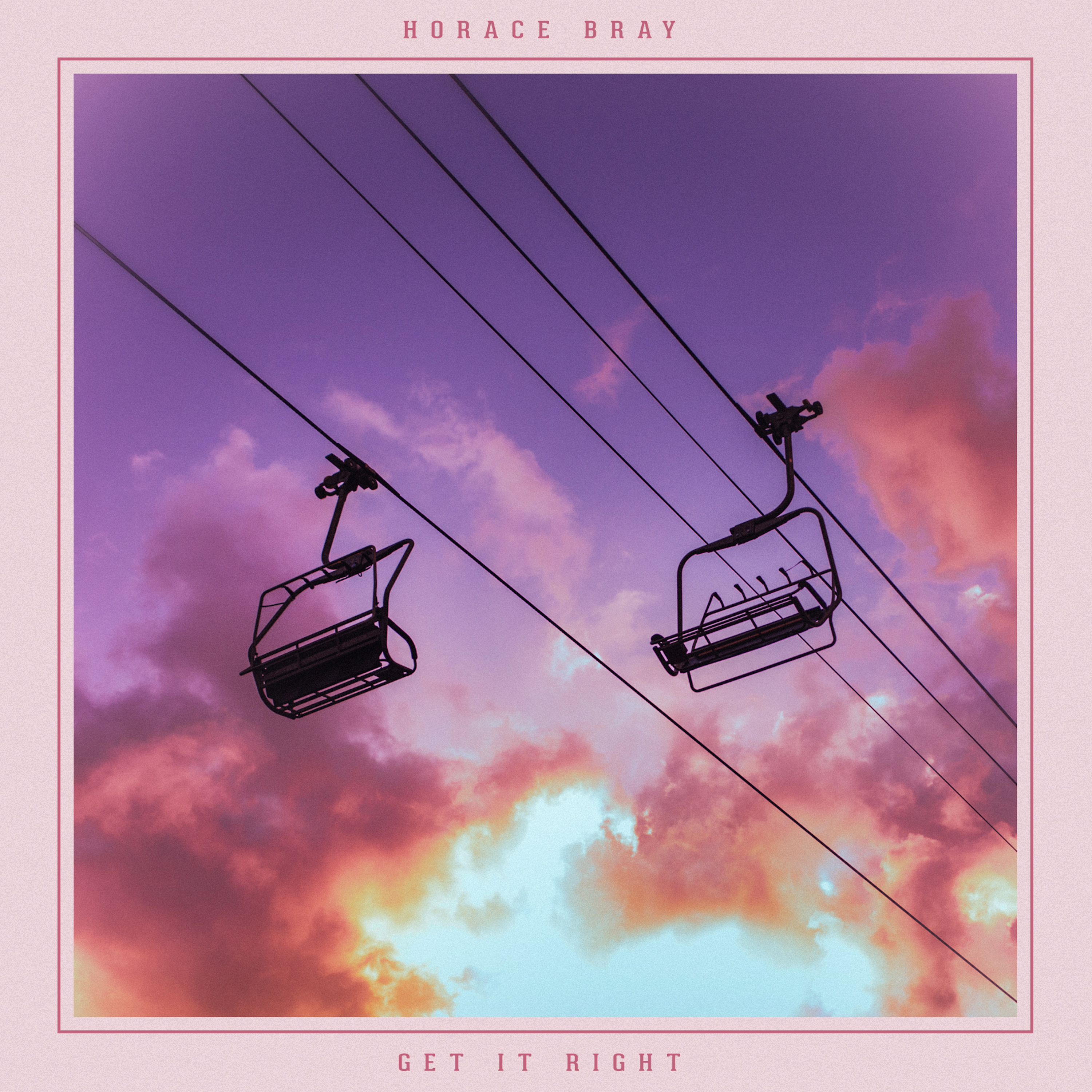 Then there’s Horace Bay‘s downtempo ethereal “Get It Right” that sounds like a dreamy soundscape meeting a darker indie rock song. 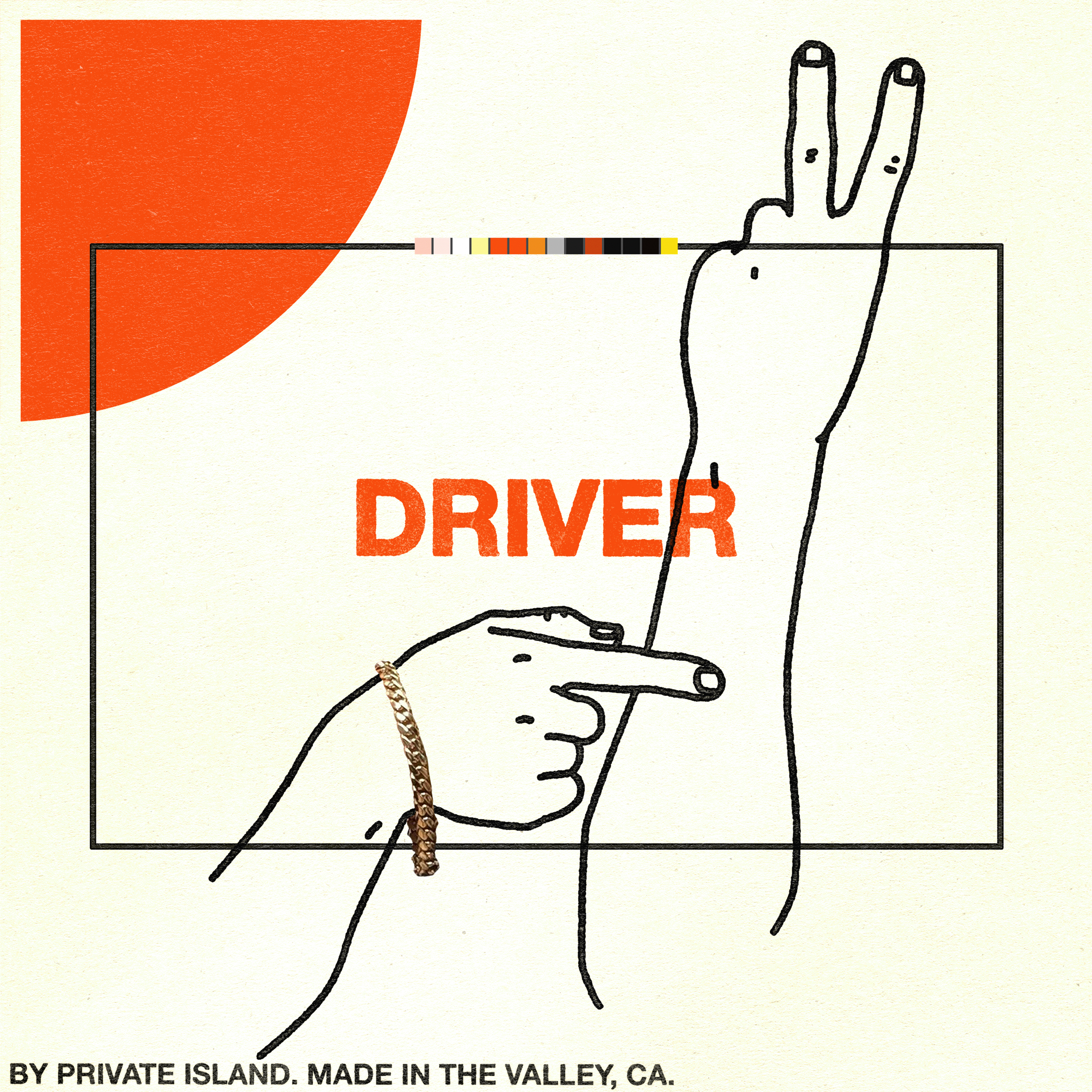 Private Island is back with Nightrider-vibes on “Driver” that combines spacey synths with contemporary punchy percussion. 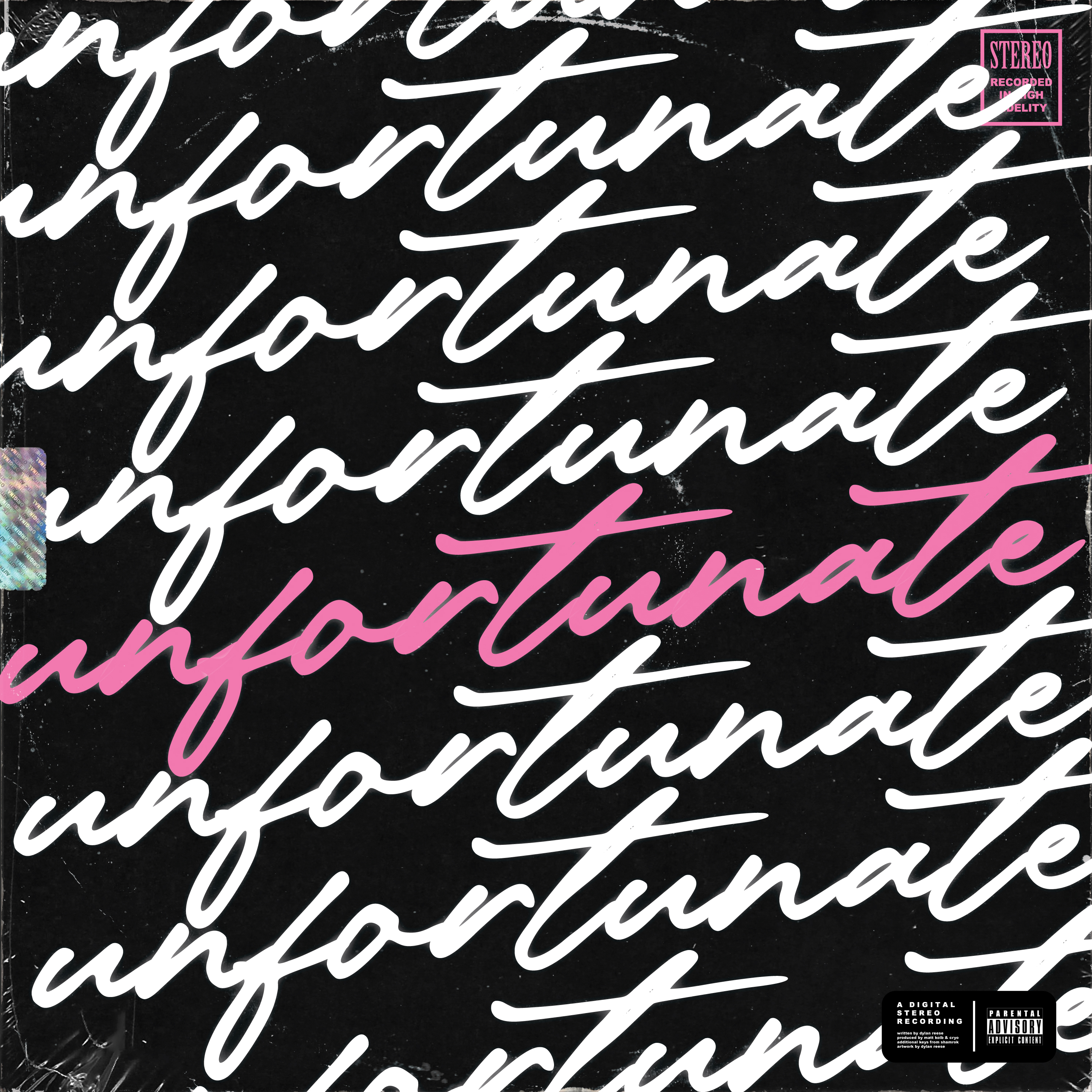