Happy New Music Friday ONErpm Fam! As usual, we got the hot new tracks queued up and ready to go. 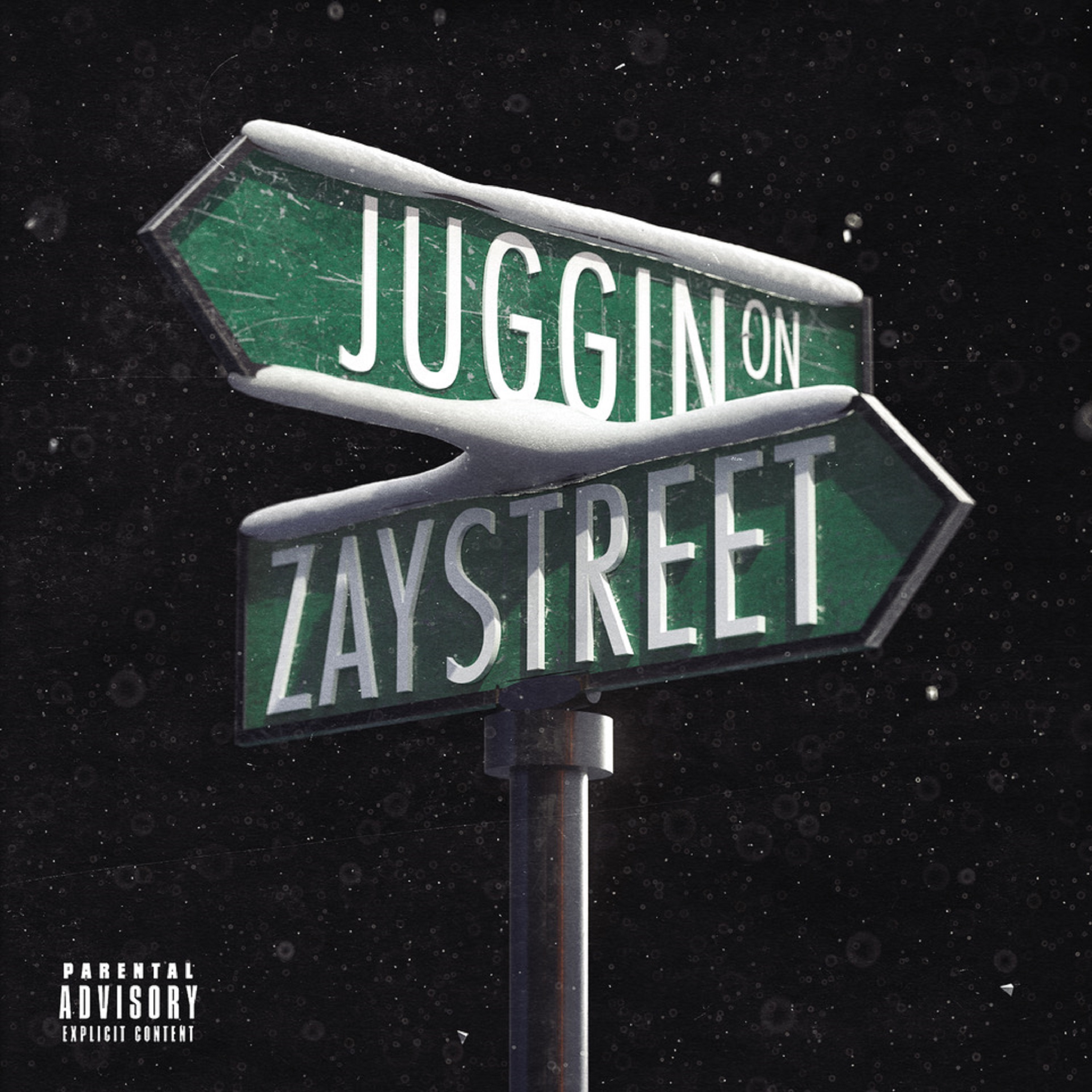 Young Scooter blessed us with his new project Zaystreet. Hot off his last single “Dope Boyz and Trap Godz” Scooter’s showing no signs of stopping. With features from Future, Rick Ross and 2 Chainz, this projects a certifiable trap masterpiece. 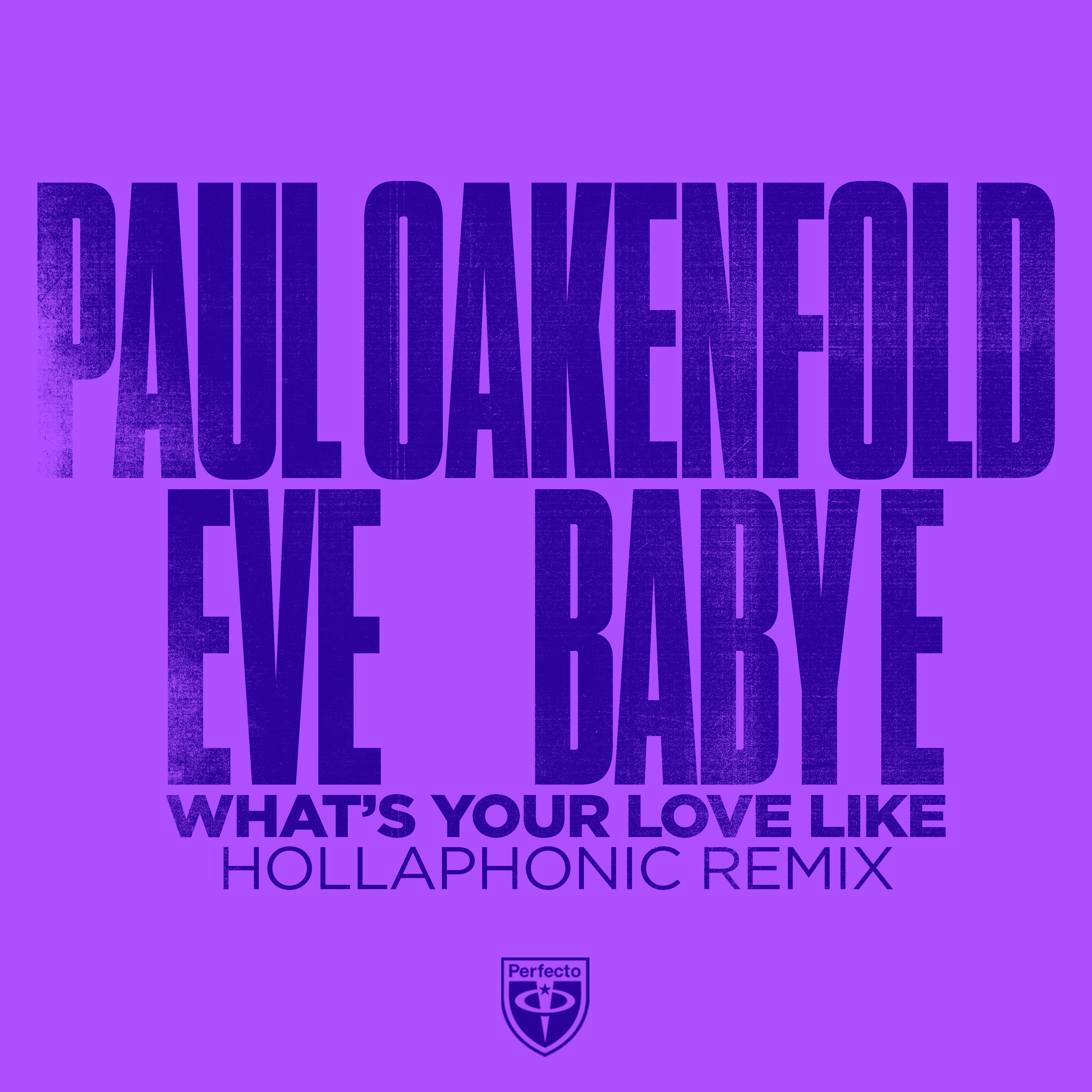 If you’re looking for some Electo-pop, we’ve got 3 new versions of Paul Oakenfold “What’s Your Love Like” now remixed by Hallophonic. 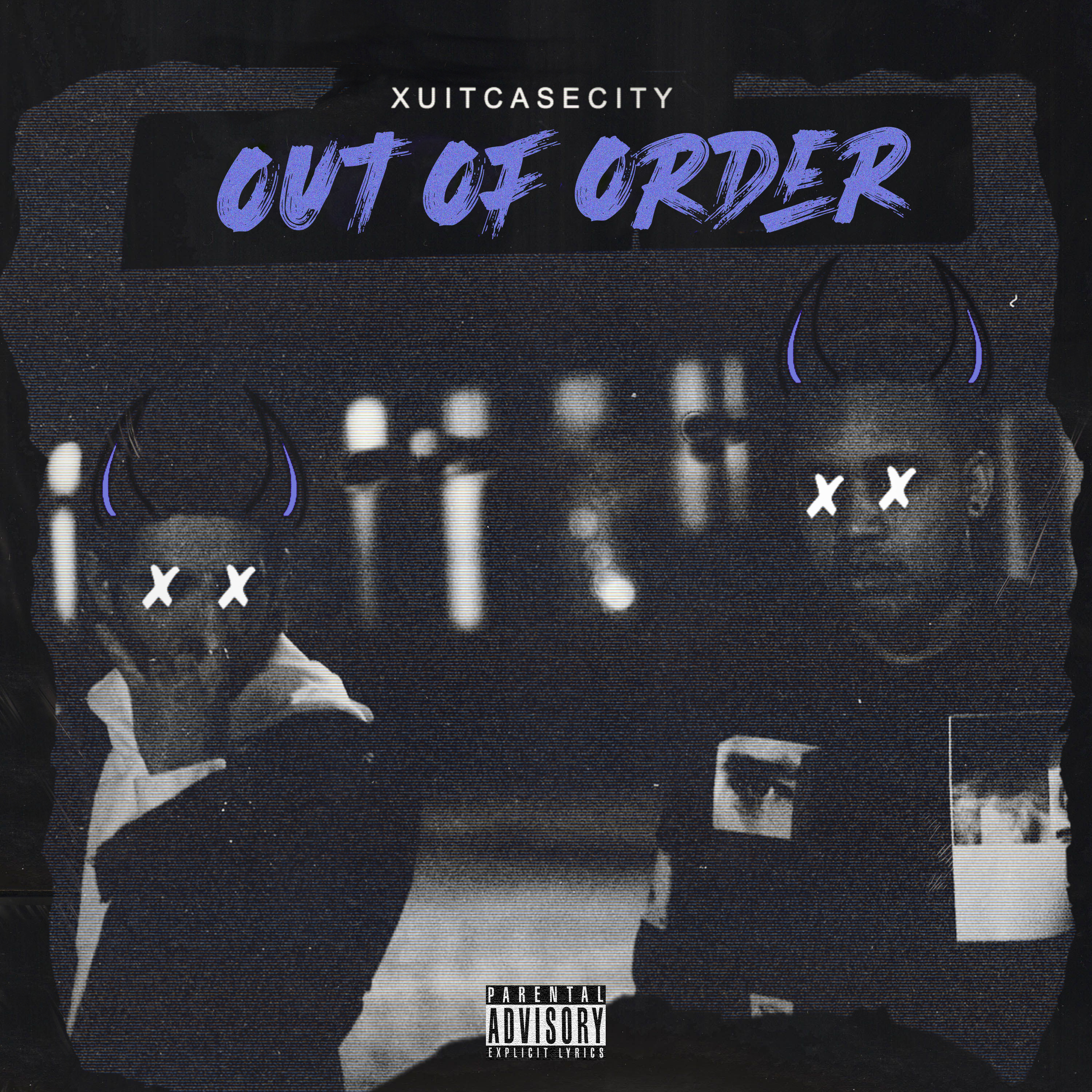 Welcome to Xuitcasecity! Fresh off their single “Cherry Red,” the Florida based hip-hop group released Out of Order a full-length studio album. 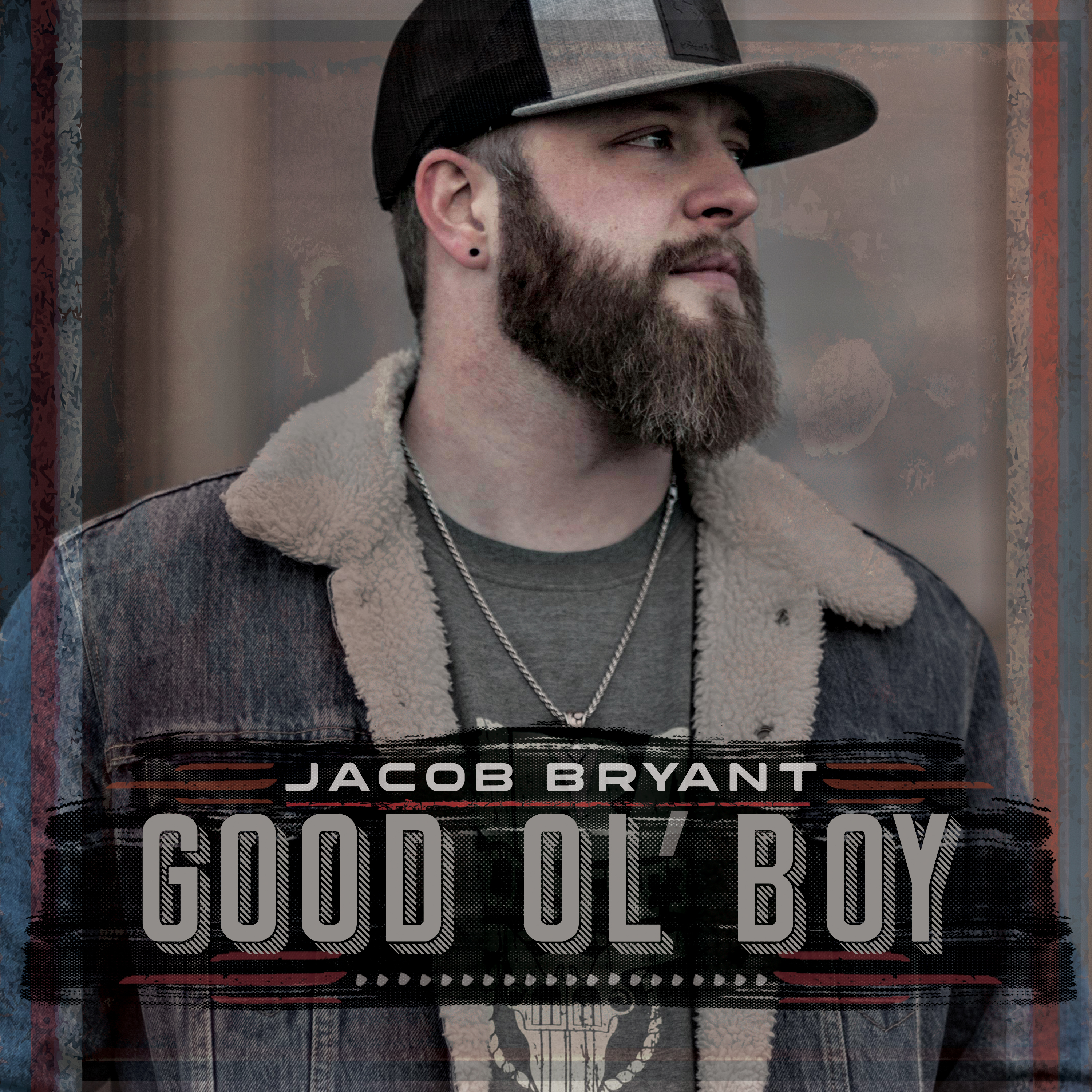 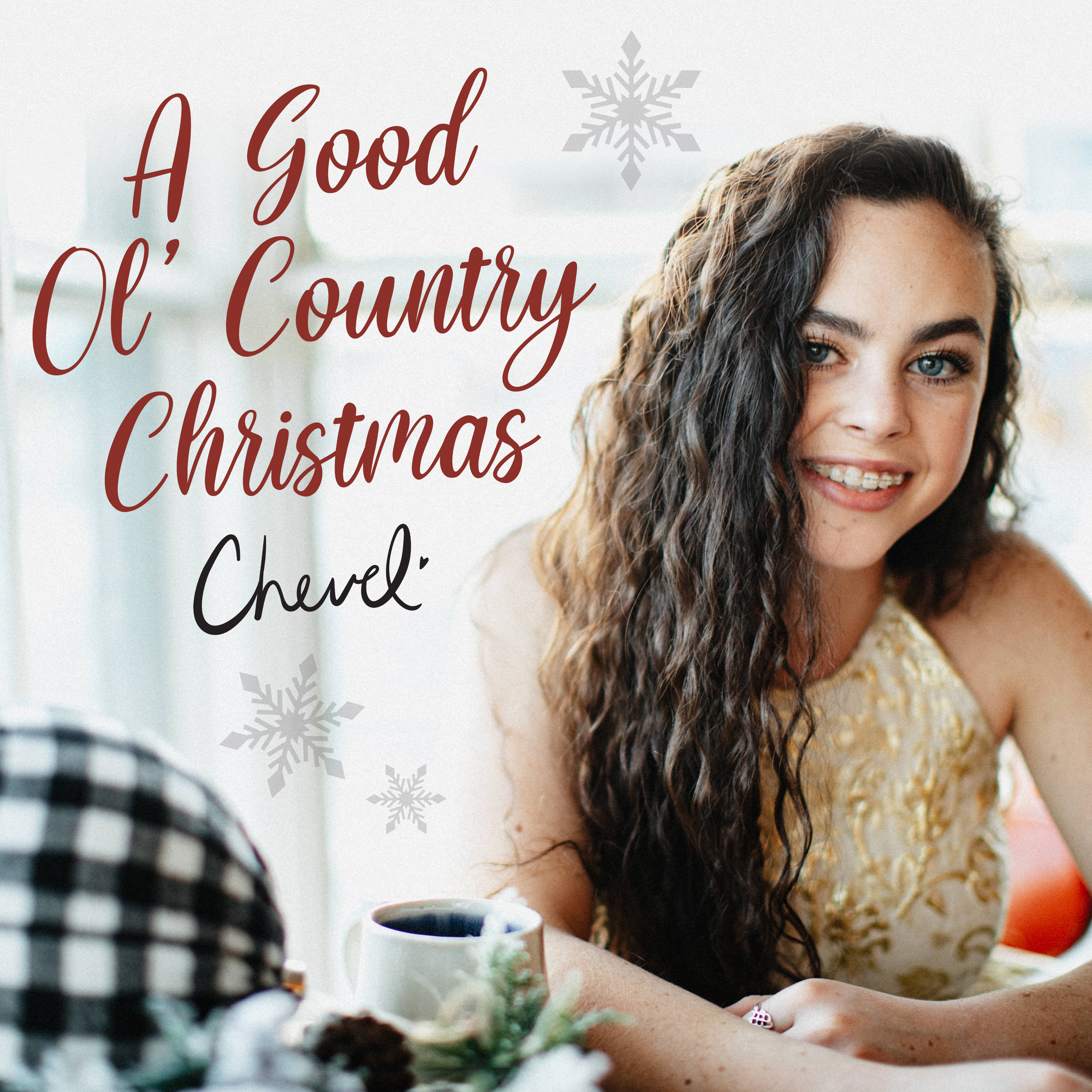 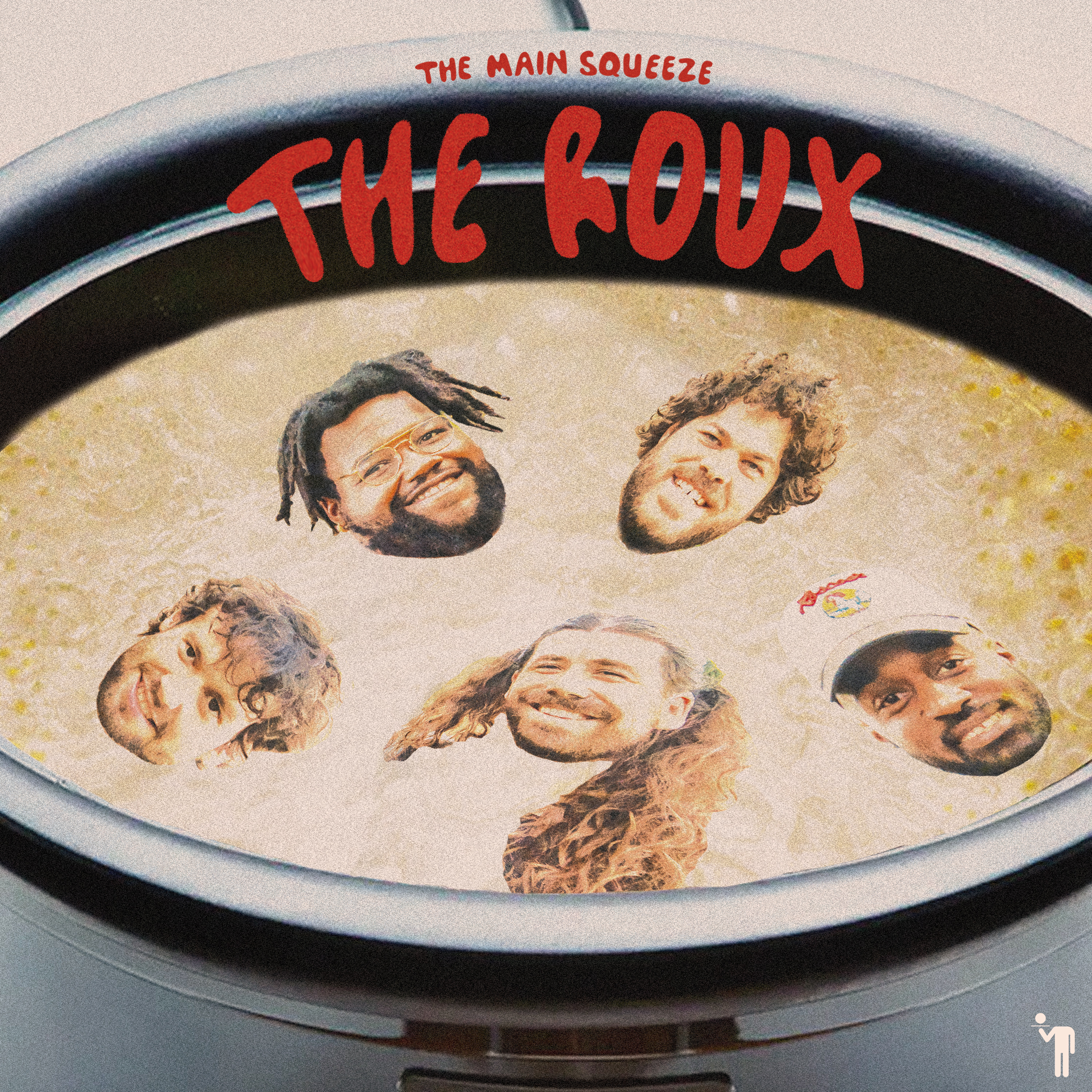 Featuring a fat bassline and a beautifully unique production, The Main Squeeze is getting funky on us with their new alt hip-hop single “The Roux.” 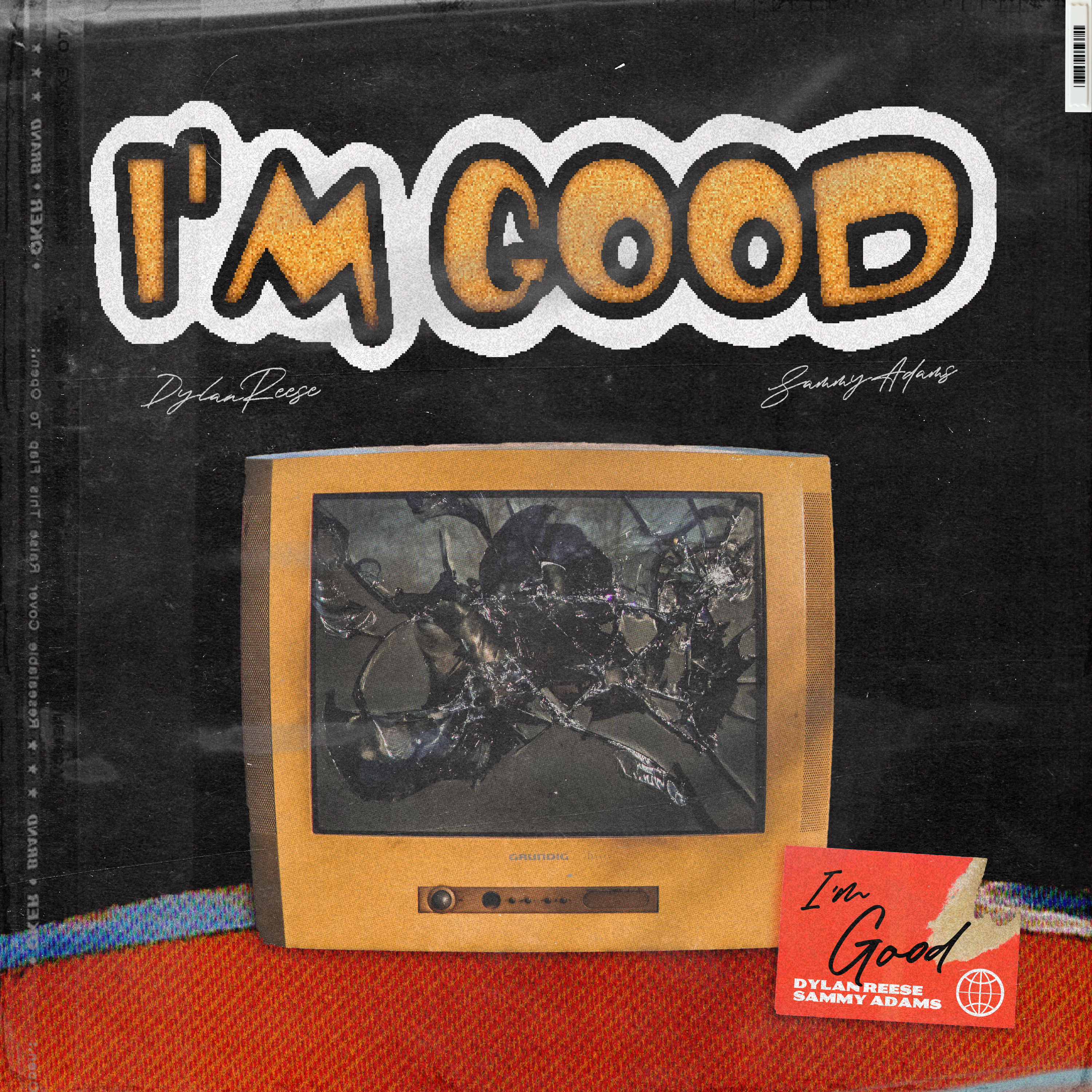 Dylan Reese and Sammy Adams have teamed up to get us some Pop, Hip-Hop goodness with their new single “I’m Good.” 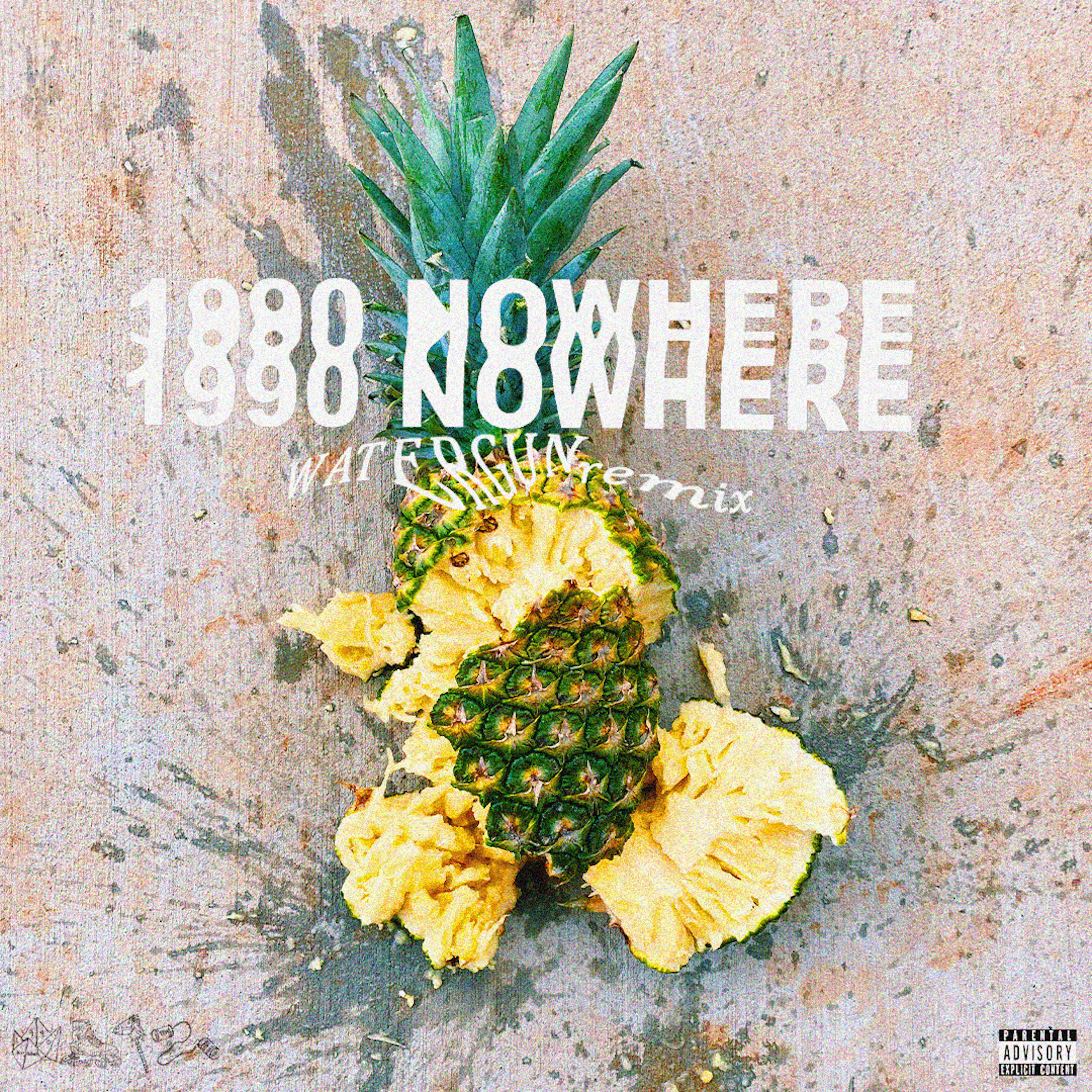 1990nowhere has a new remix of their single “Watergun” thanks to Indie dance duo Dance Yourself Clean. 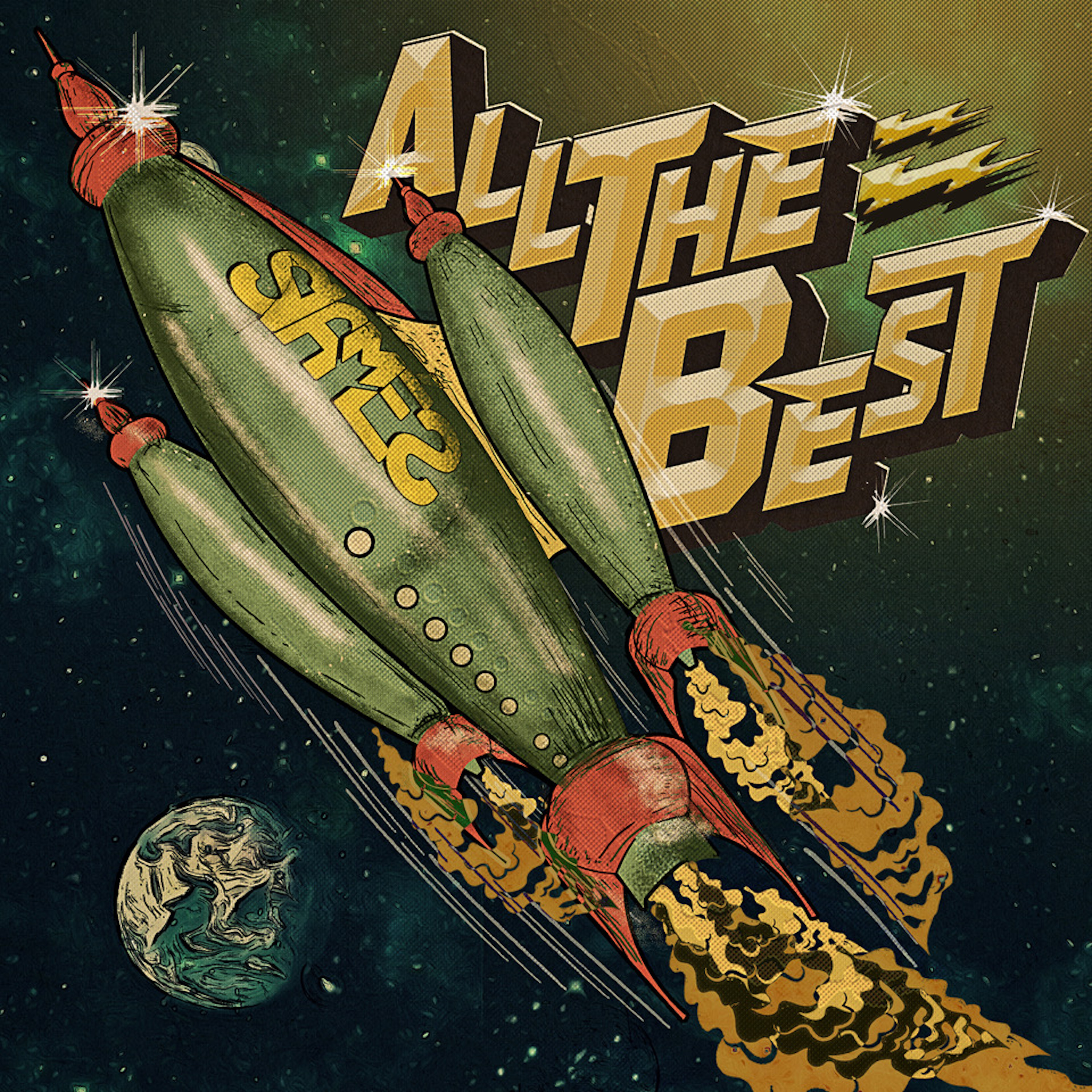 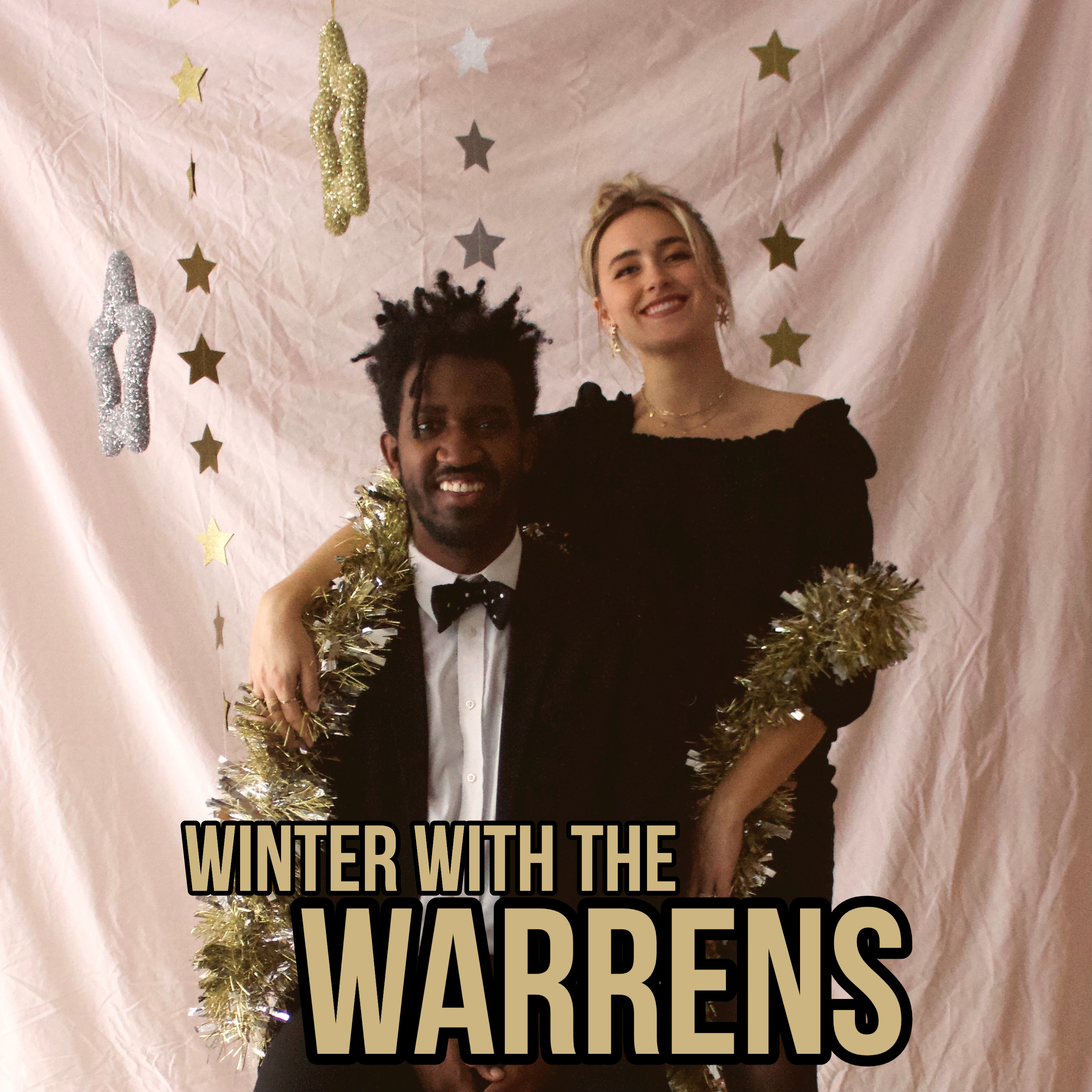 Jay Warren’s new holiday EP Winter with the Warrens is a fun new project from the R&B act featuring soulful new takes on a few classics. 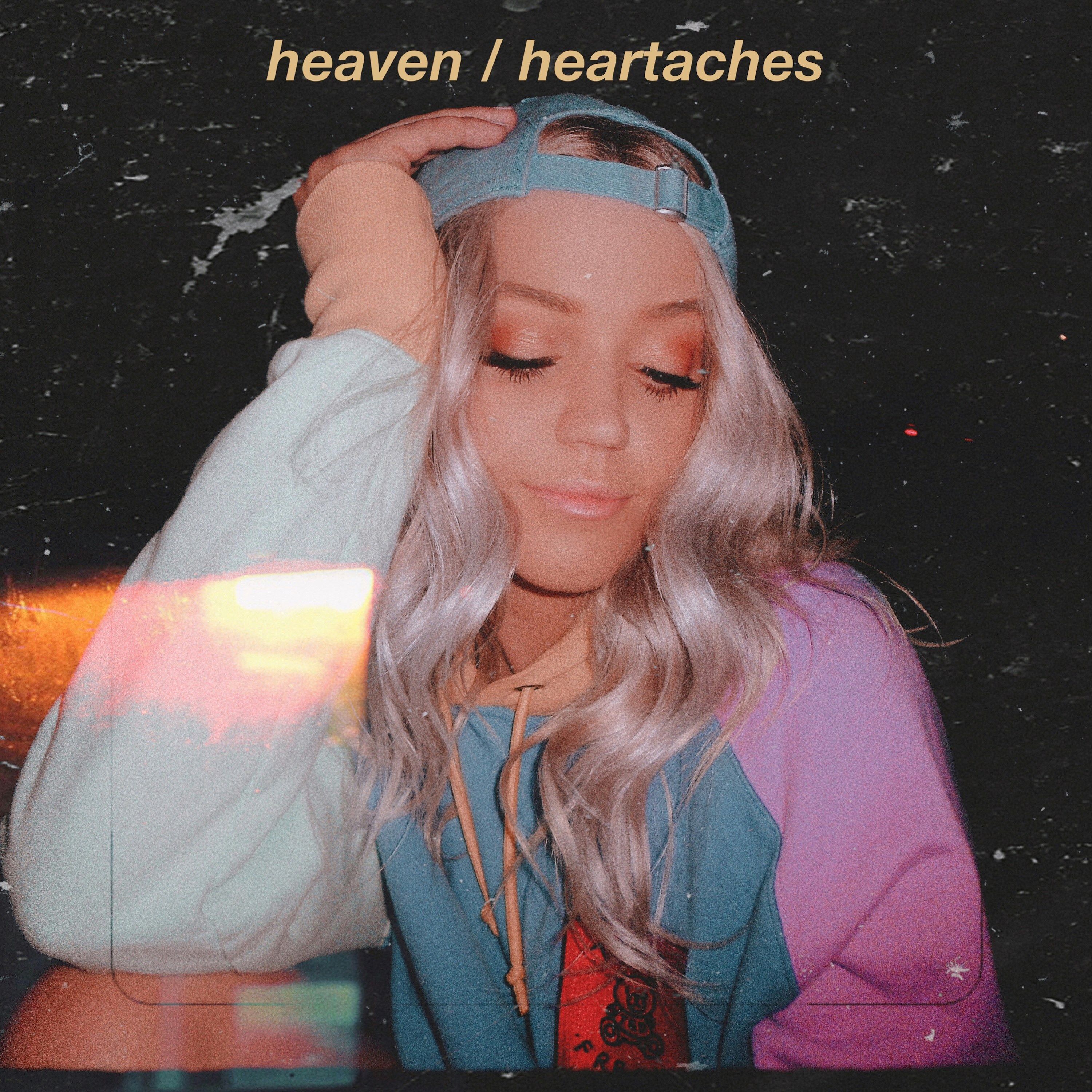 Pop sing-songwriter and former NBC The Voice alum Riley Biederer is showing off on her new EP Heaven / Heartaches out now! 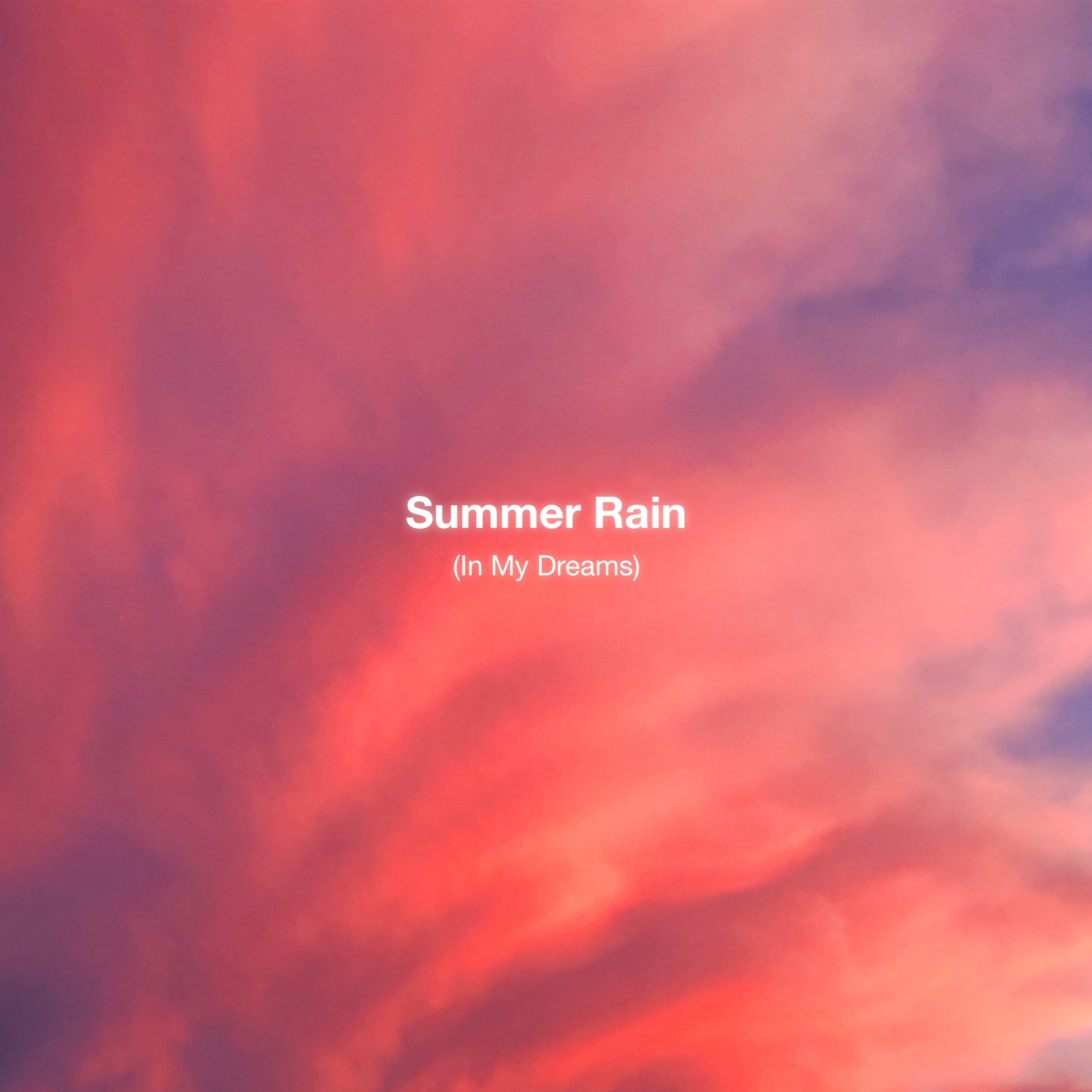 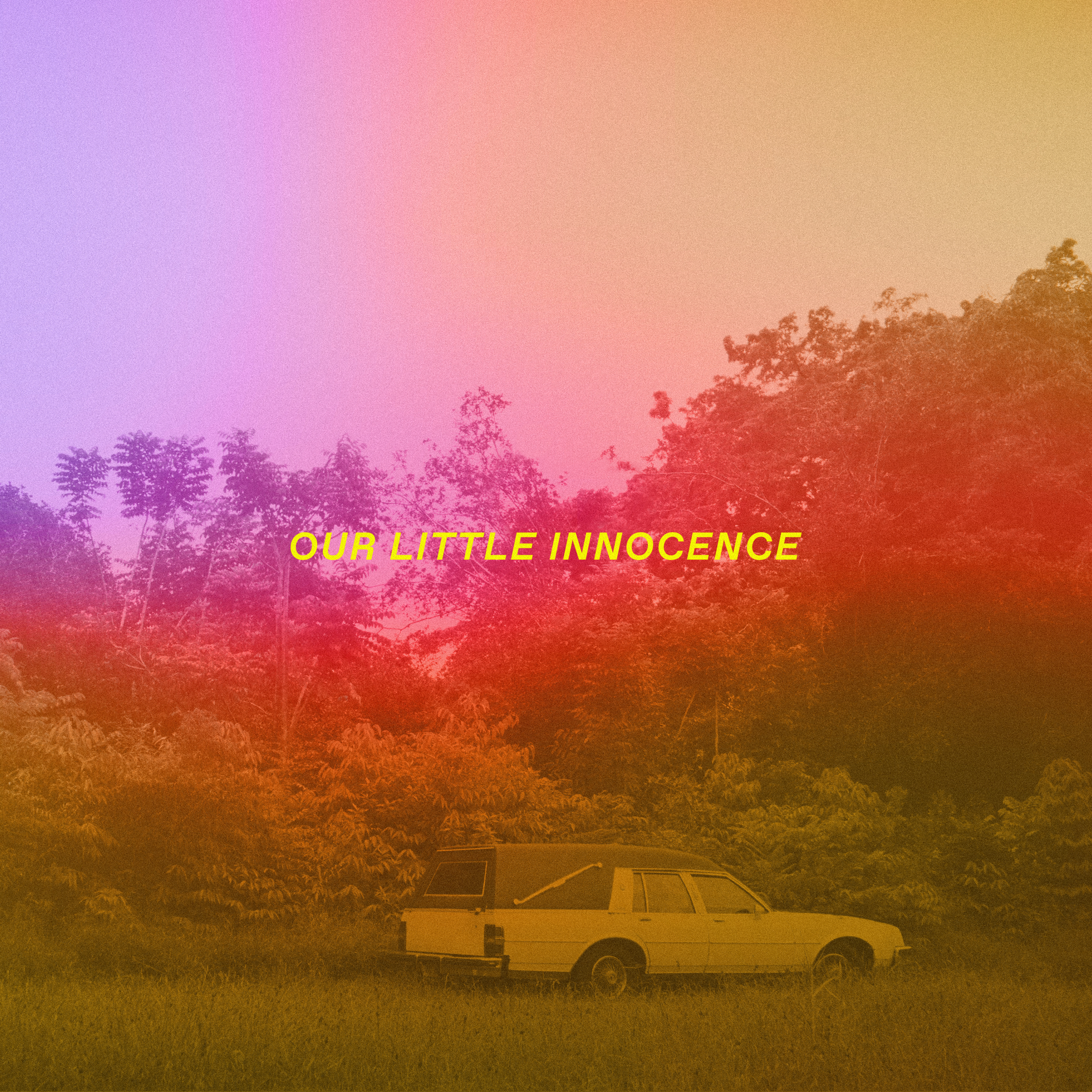 Little Monarch’s new single is out now! “Our Little Innocence” is an ethereal new track from the west coast-based band.