Yelawolf and Shooter Jennings have released their self-titled debut album Sometimes Y.  Produced by two-time Grammy Award winner Jennings, songs from the 10-track collection have drawn comparisons to everyone from The Killers and Kings of Leon to Bruce Springsteen. With the project’s three singles amassing more than 6 million streams, Sometimes Y is set to top charts. 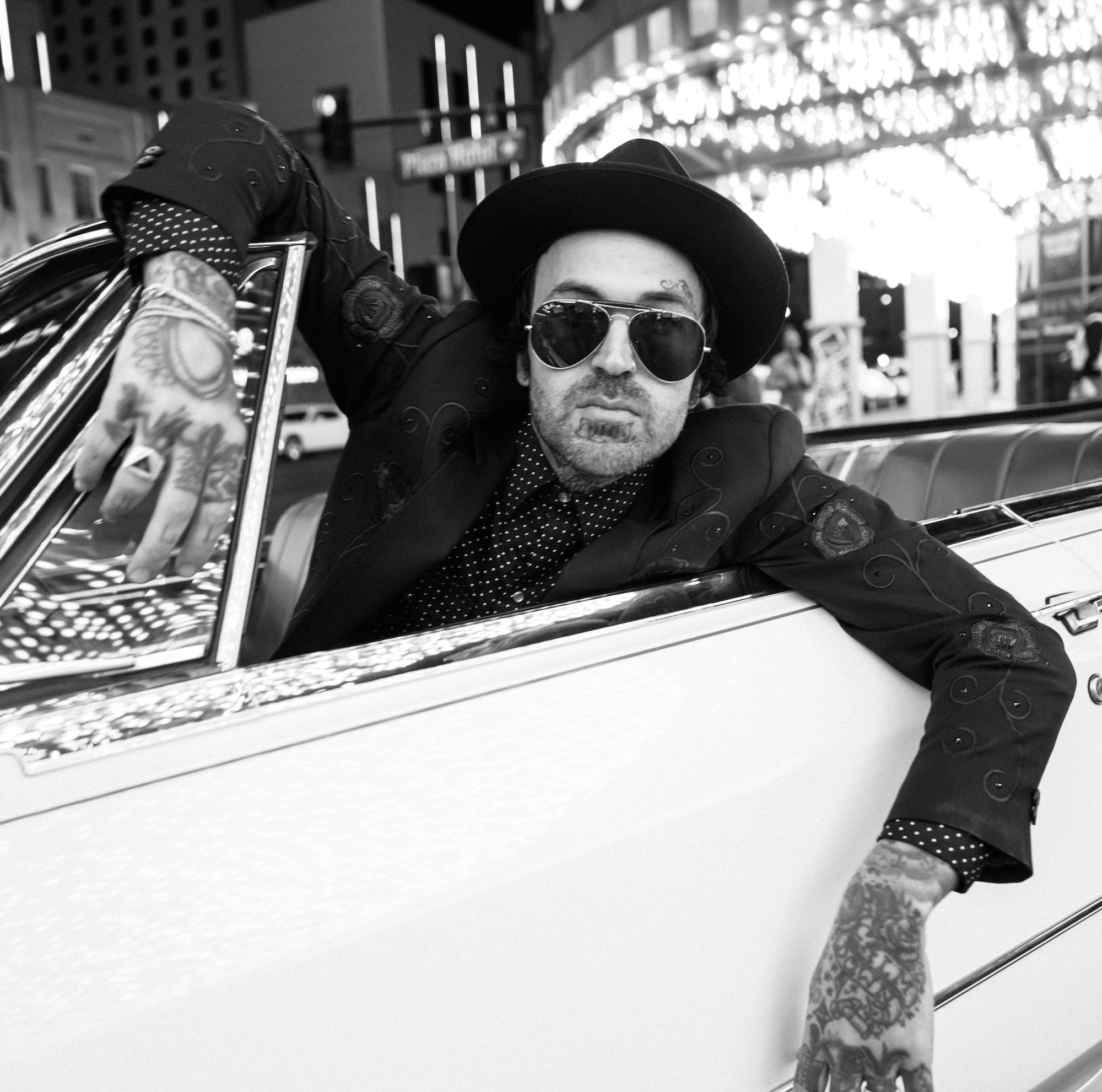 On paper, Yelawolf and Shooter Jennings might not seem like the most obvious combination. But after listening to their collaboration on Sometimes Y, you’ll quickly come to understand that their chemistry, built from a decades-long plus friendship, is in fact as intoxicating as it is unexpected. Sometimes Y is a bold and exhilarating rock and roll hybrid, one that fuses past and future sounds to conjure up some alternate universe where David Bowie fronted Thin Lizzy, or Axl Rose sang with The Cars.

“What can I really say about this body of work we put together other than it’s f*cking killer!!,” exclaims Yelawolf. “I’m so damn proud of this band and Shooter’s production. It’s been a long time coming to get to this point in my career, and personally a goal long overdue that I set to achieve much earlier in life, but it would never have been the same had I done it before. It’s bittersweet to know it’s finally out. We’ve been sitting on it for nearly two years and I relished listening to it in private. It was like having the raddest shit I’d ever done and no one had a clue what I was sitting on. I’m stoked to carry my existing fans into this new chapter and to bring all these new fans into the house of rock and roll that we just added another room to.”

“Today is a day I’ve been waiting for, for nearly two years,” shares Jennings. “In 2020, after a decade of expressing a desire to collaborate, alongside band members Jamie Douglass, Ted Russell Kamp and
John Schreffler, Yelawolf, and I finally came together to create Sometimes Y. The project itself is a
reflection of our mutual love and admiration for the history of music, as well as our desire to always break new ground. This record represents a beautiful moment when a perfect storm of creative collaboration met with a validation of a life’s work between bandmates. The end result is one of my most proud moments in my musical journey. I couldn’t be more grateful for the opportunity to create this album alongside our outstanding frontman. I’m excited for the world to hear it.”

To check out the latest from ONErpm, click here.