Following some major players in the gaming space like FaZe Clan, Bugha, Ph1lza, and Tommyinnit featuring the 5 piece band’s music, Epic Games has decided to include their new hit ‘Orbit’ on Fortnite radio station “Rock & Royale”. 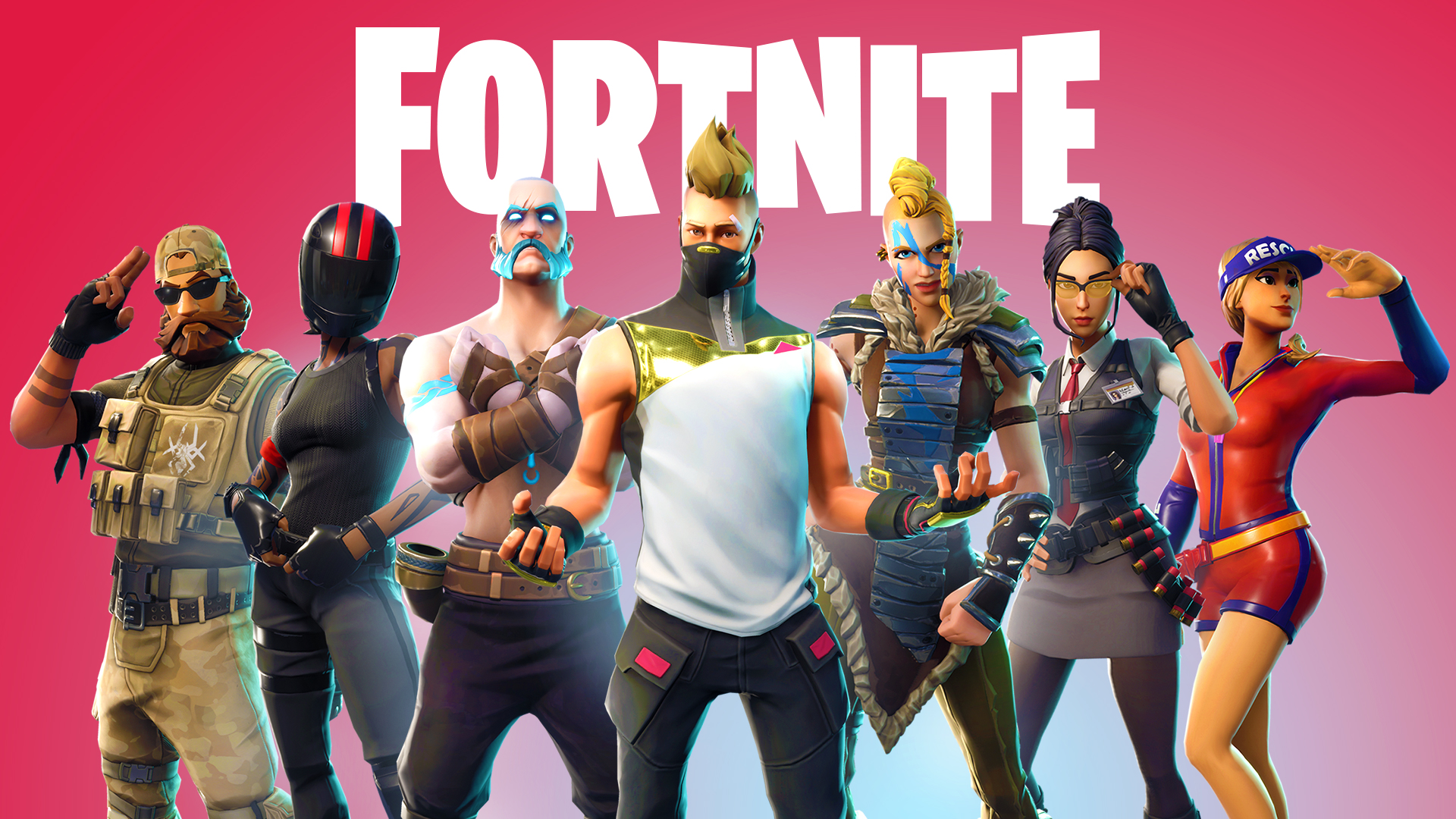 Previously, the bands record “Witches” was added to the game to great fanfair. With the band quickly reaching over 2 million monthly streams on Spotify, and 35k subscribers on YouTube, our expectations couldn’t be higher. Click here to listen to the soon to be smash-hit ‘Orbit’ and be sure to look out for the upcoming release of the bands new album ‘Good Kid 3’.

To learn more about Good Kid, check out the full press release here.

Click here to check out the latest from ONErpm.