Another week has come and gone and that means it’s time to spruce up your playlists with the latest and greatest. Lucky for you, your friends at ONErpm have curated some stellar new selections to make sure you’re ahead of your friends on the hottest new tracks. 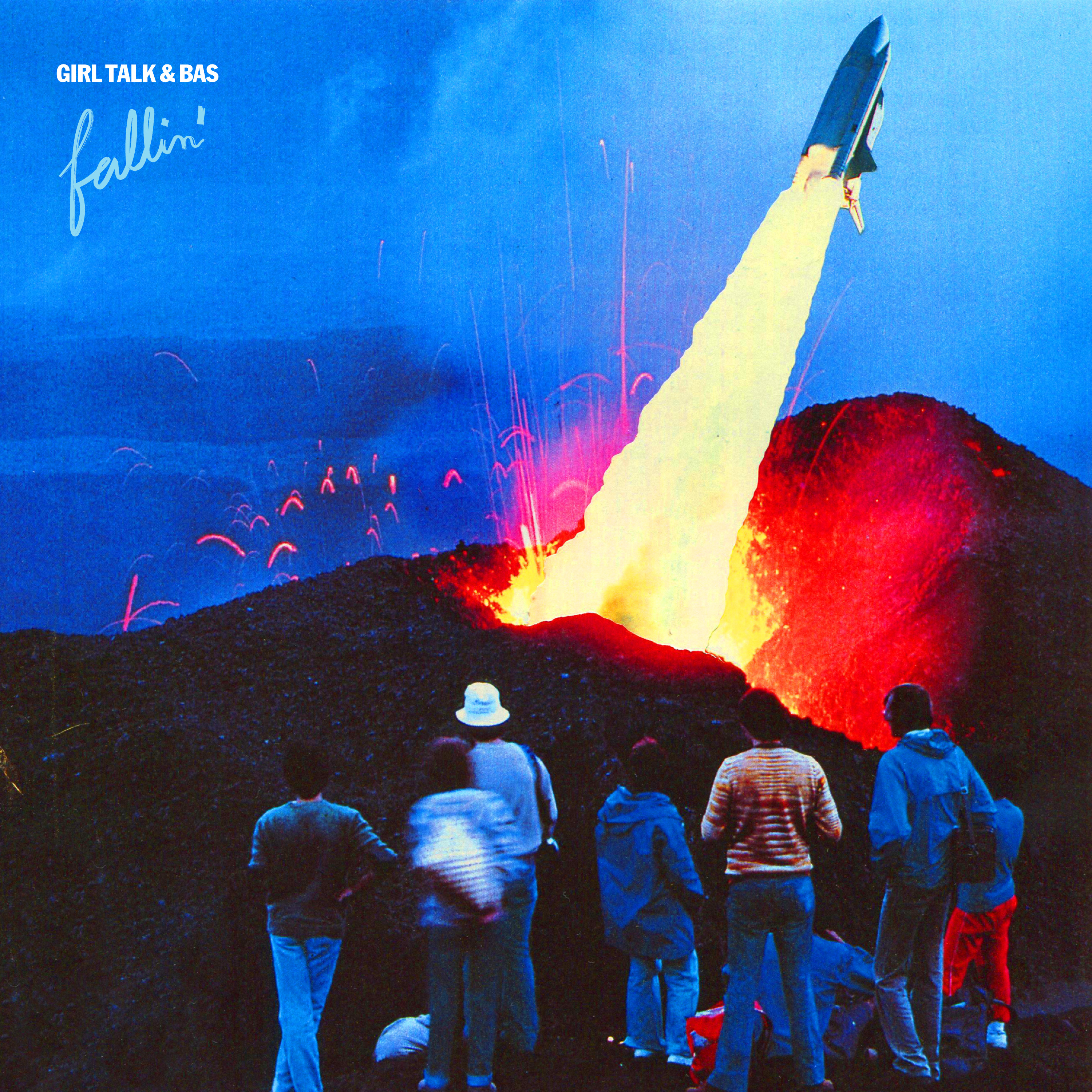 One track we’ve been excited to announce for a while now is the new Girl Talk, where he collaborates with Bas, one of the biggest names on J. Cole‘s Dreamville Records, and an absolute force in the booth. This project has been getting written up in Complex, Rolling Stone, Vice, Pitchfork, and just about every other media outlet you can think of. If you’re not fired up to hear the next chapter in two world-class artists, you’re missing out. 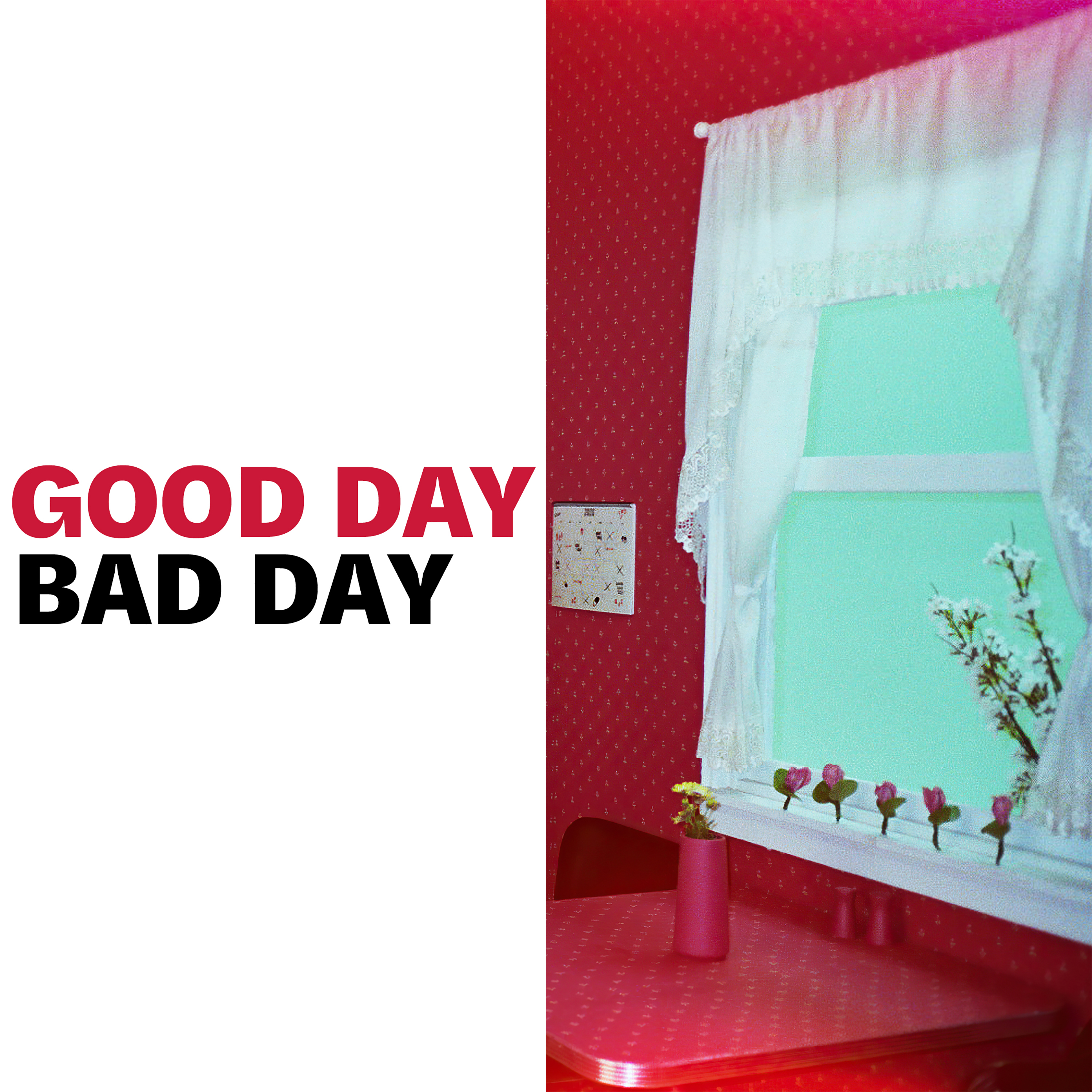 The next track up is Elohim‘s “Good Day Bad Day”. While her last single, “I’m Lost,” was a doorway into the artist’s headspace coming into this new project, this one’s an absolute weapon. You’ll be singing along to it for the rest of the week, so you might as well get started now. 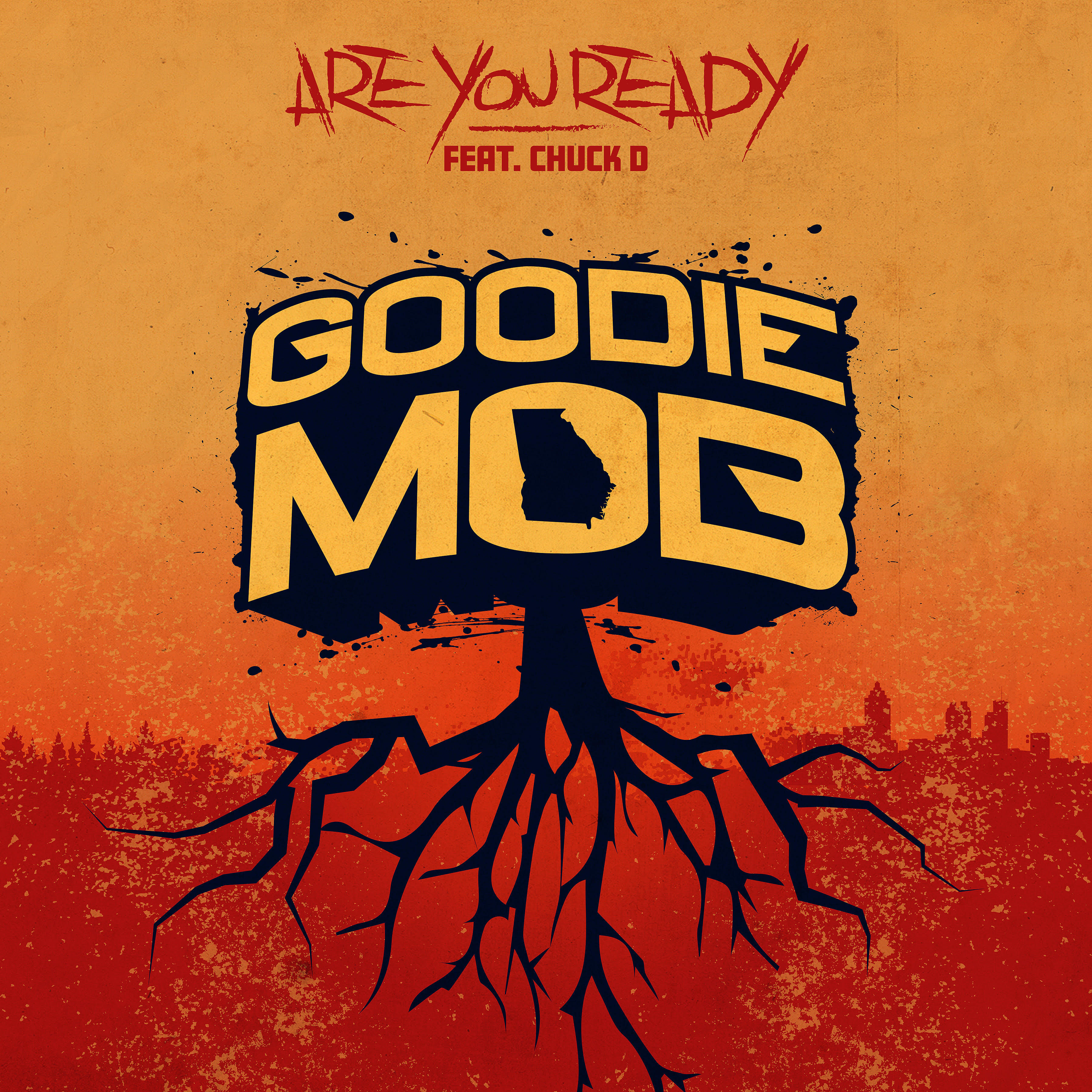 Keeping the heavy hitters rolling is a new banger from legendary Atlanta rap group Goodie Mob, whose notorious dark opus, “Cell Therapy” these days sounds like a prophecy from 1995. This week’s track, “Are You Ready” is insanely high-energy and should be blaring as loud as your speakers can handle ASAP. 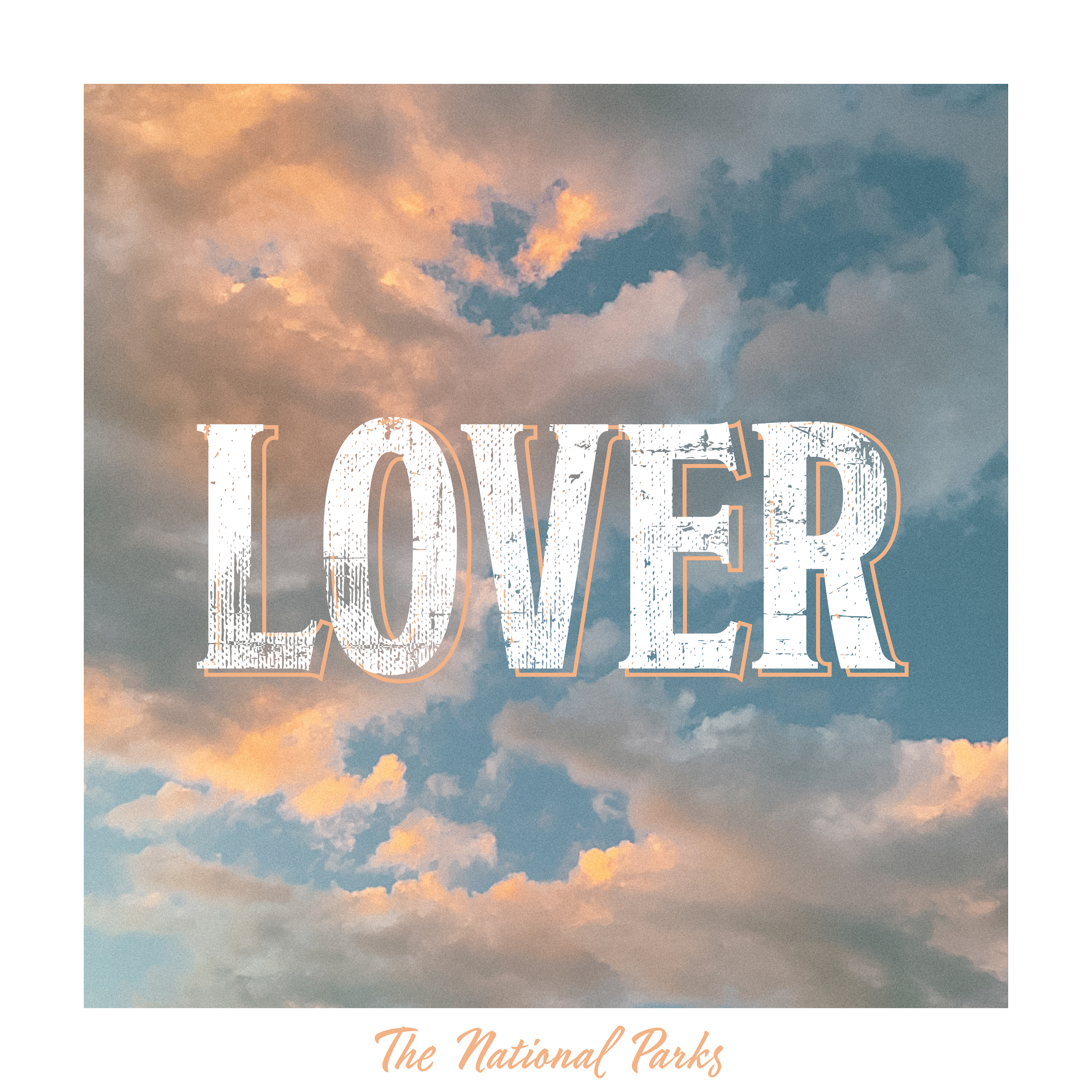 If you need a singalong number, The National Parks‘ cover of Taylor Swift‘s “Lover” is sure to tug at your heartstrings as the band puts their distinct indie-folk style on one of the Folklore artist’s  great masterpieces of songwriting. 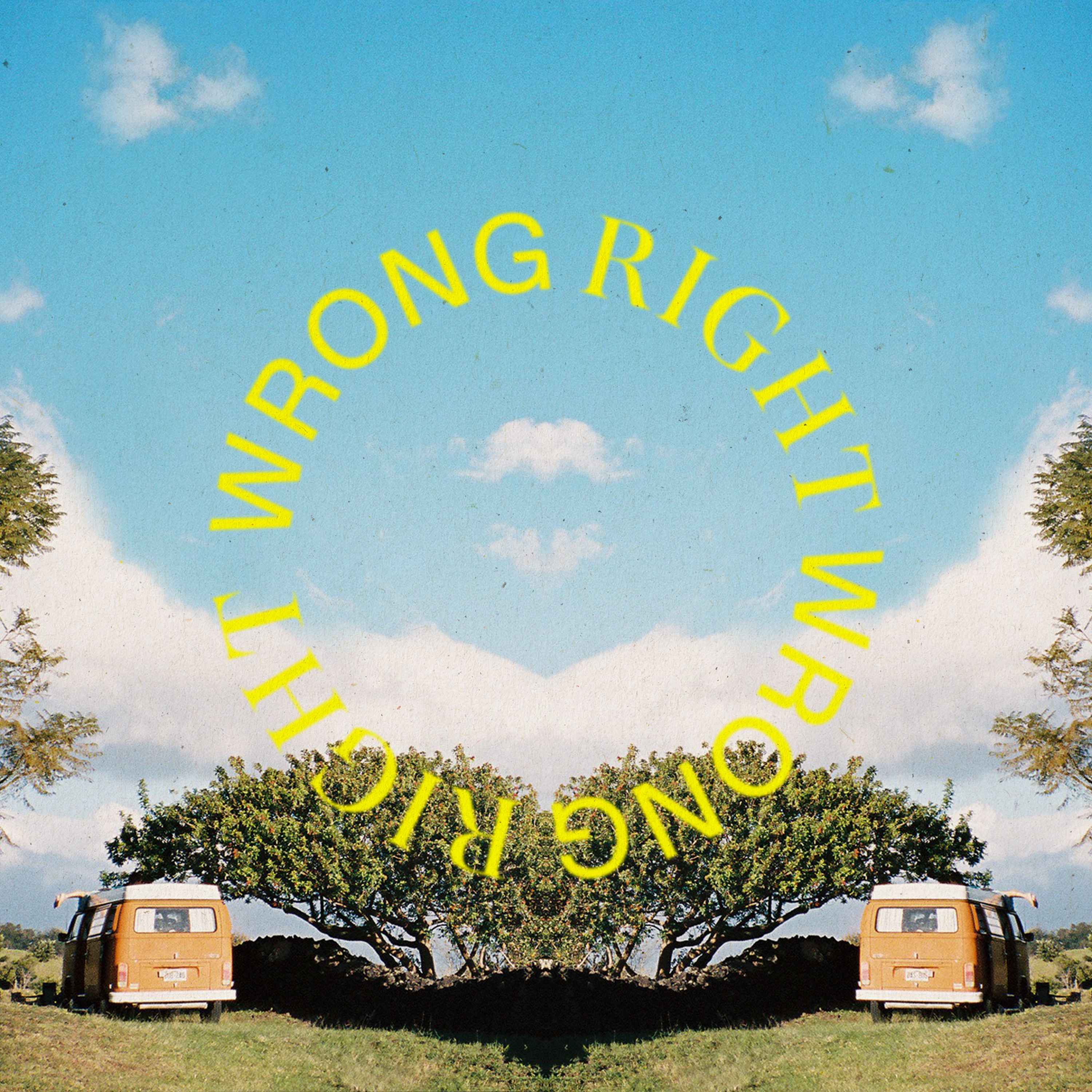 In the indie rock space, we’ve got a chilled out new track from Little Monarch as the band uses vocal harmonies to sketch a beautiful soundscape and reflect on the hills burning outside their native Venice, CA and the world’s overall impending sense of doom. 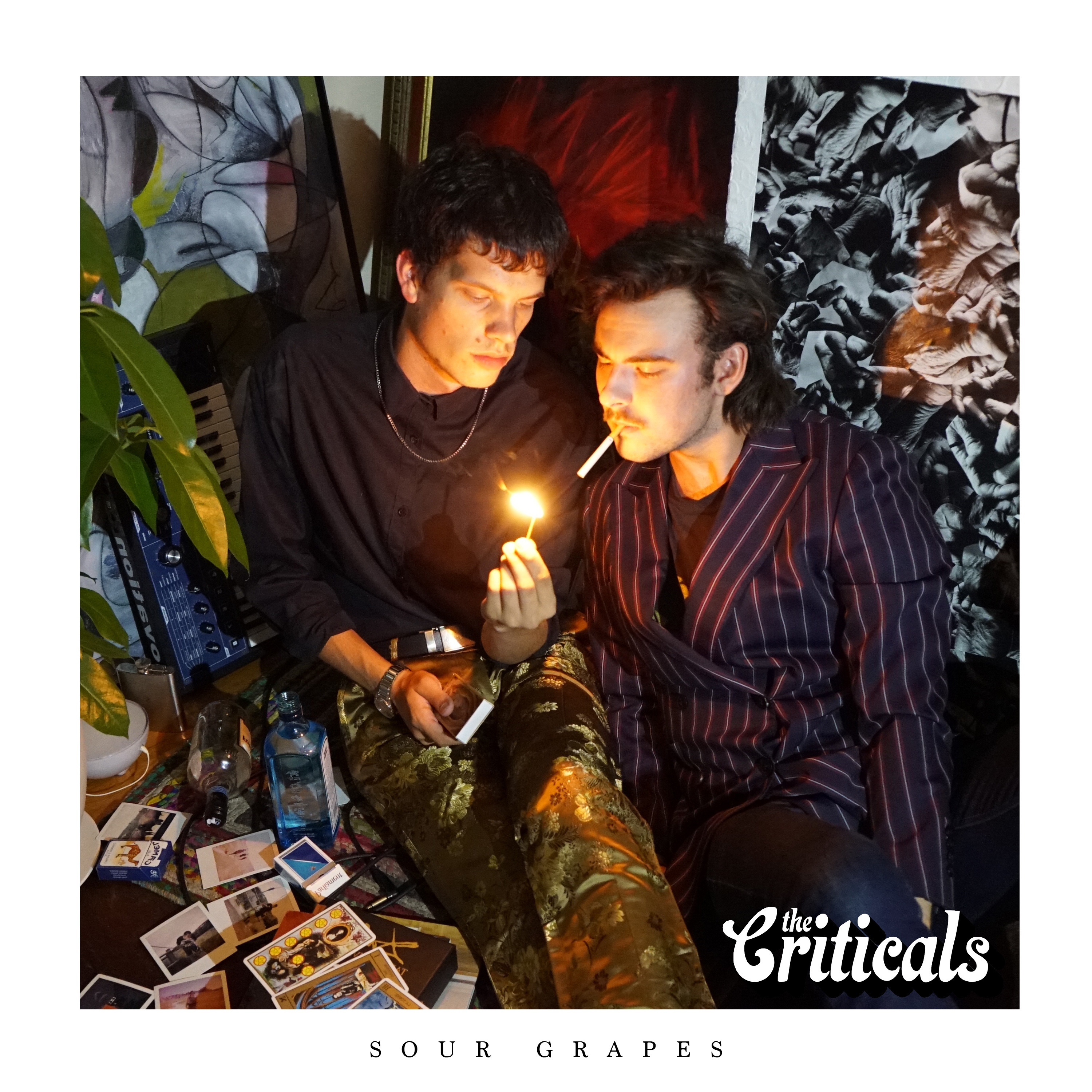 The next big thing in the indie space is The Criticals‘, whose new album Sour Grapes shows the band coming into their own with an incredible range of tracks from deviously sinister to infectiously poppy. 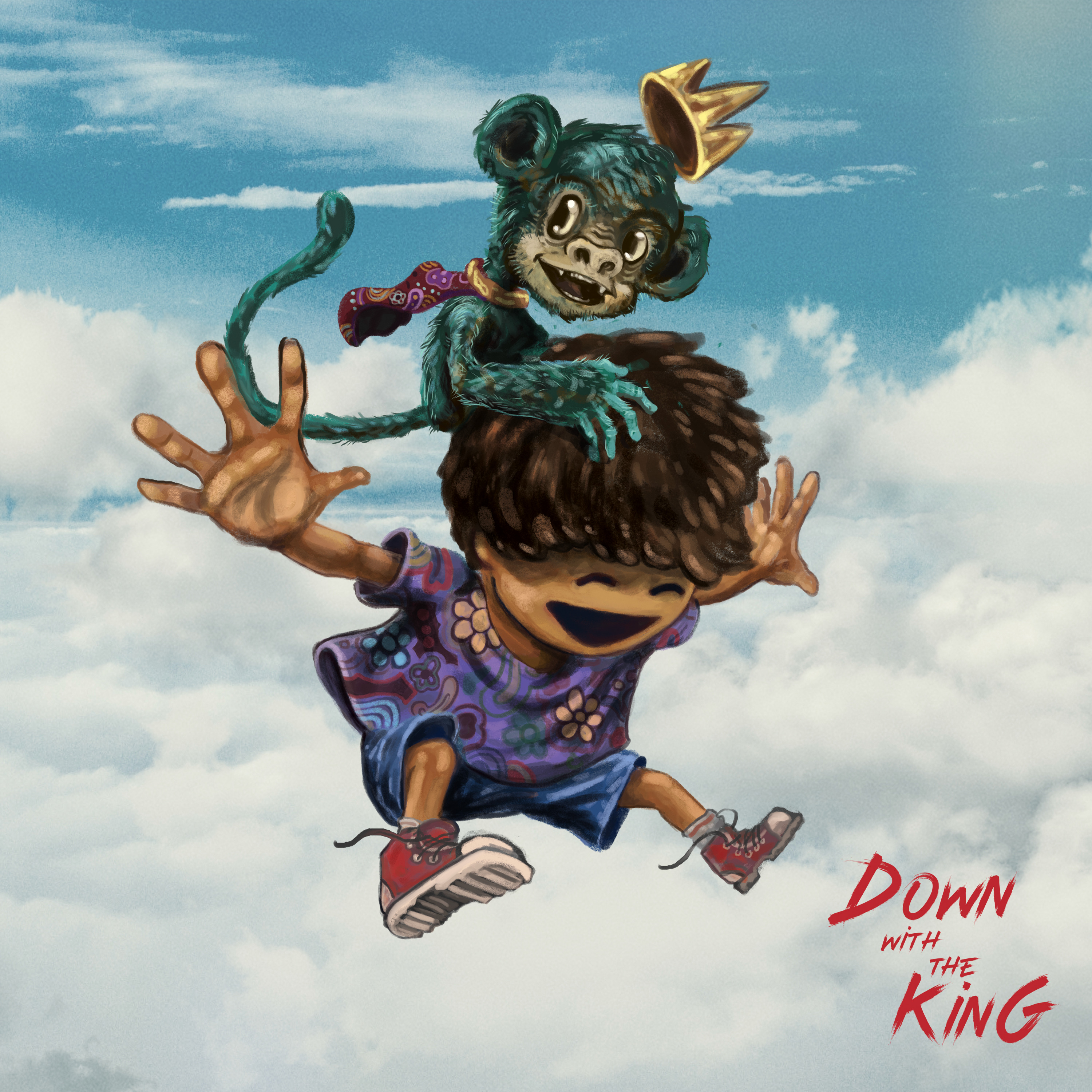 Keeping up that tone, there’s a new one from the pride of Toronto, Good Kid, whose “Down With The King” recalls some of our favorite emo and indie-pop from the nineties with its refreshingly crisp licks. 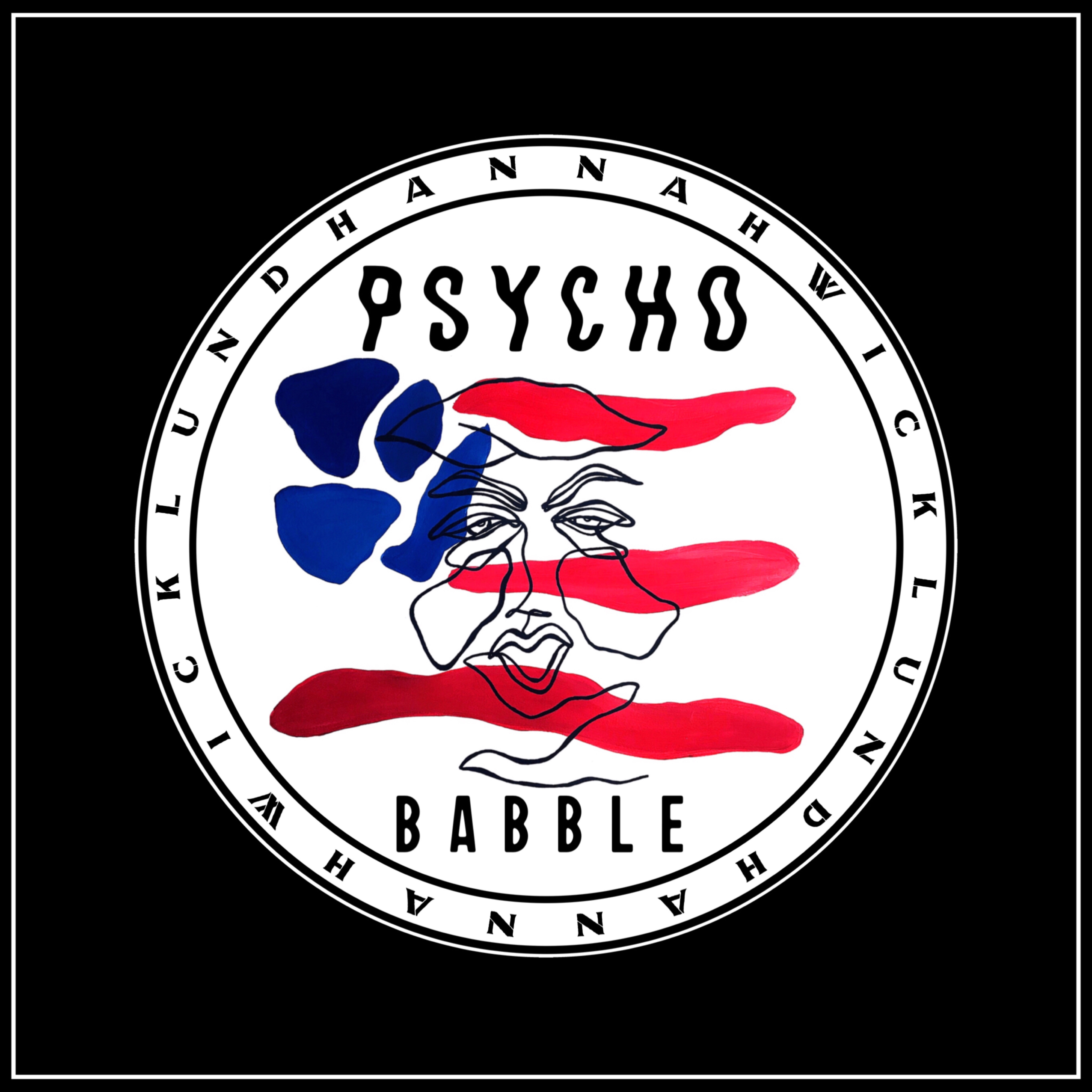 Then there’s “Psychobabble”  from Hannah Wicklund who pairs her smooth indie backing band with a voice that sounds like it belongs in Postmodern Jukebox, soaring over the crunchy riffs with reckless abandon. 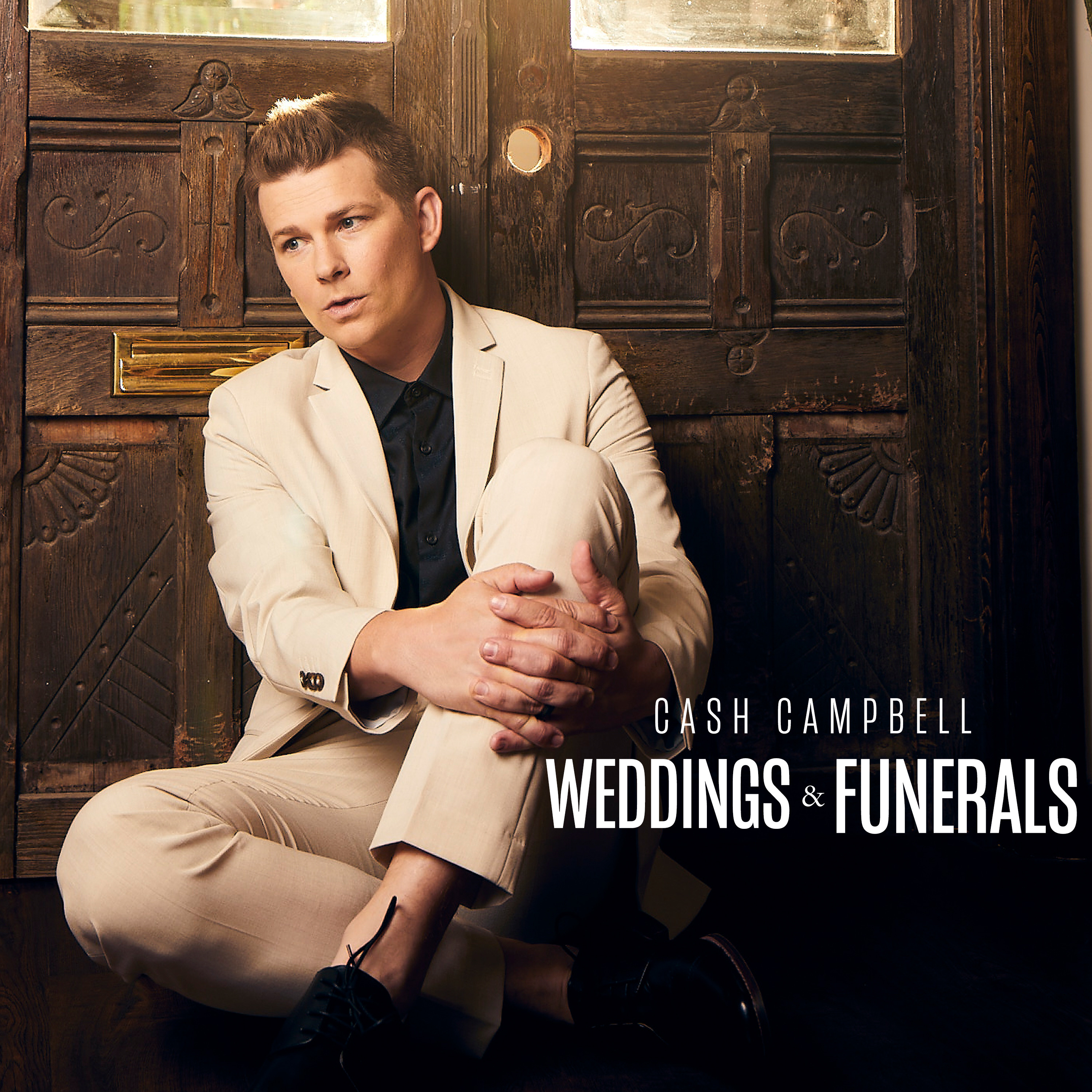 From the ONErpm country space, we’ve got a fresh one from Cash Campbell, whose youth and vigor can give hope to the holler that there’s a great new generation of Southern ballads on the way. “Weddings and Funerals” is an echoing, resonant country-pop ballad with a real sense of place. 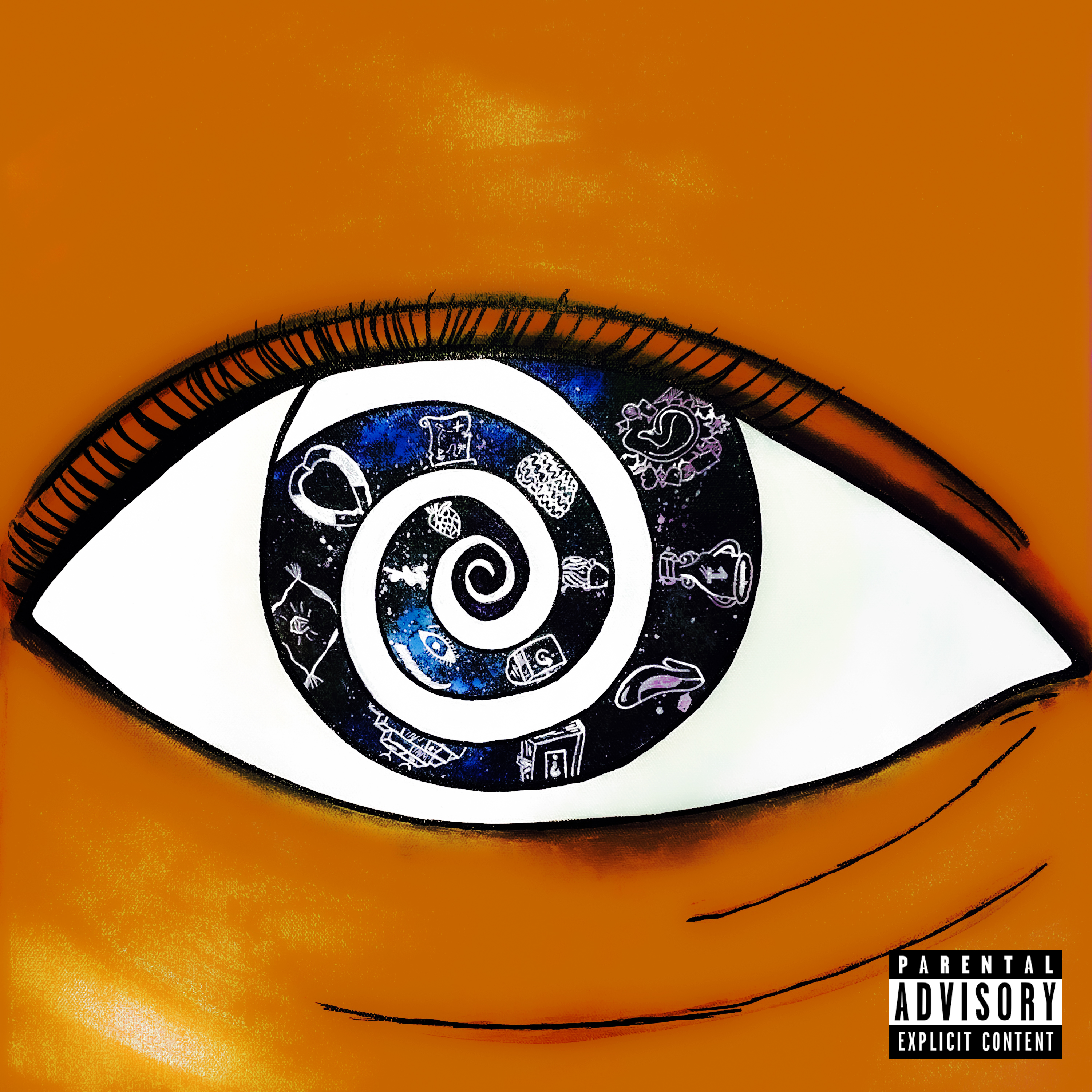