Happy Friday ONErpm Fam! We’ve got all the new music you need for your Halloween weekend. 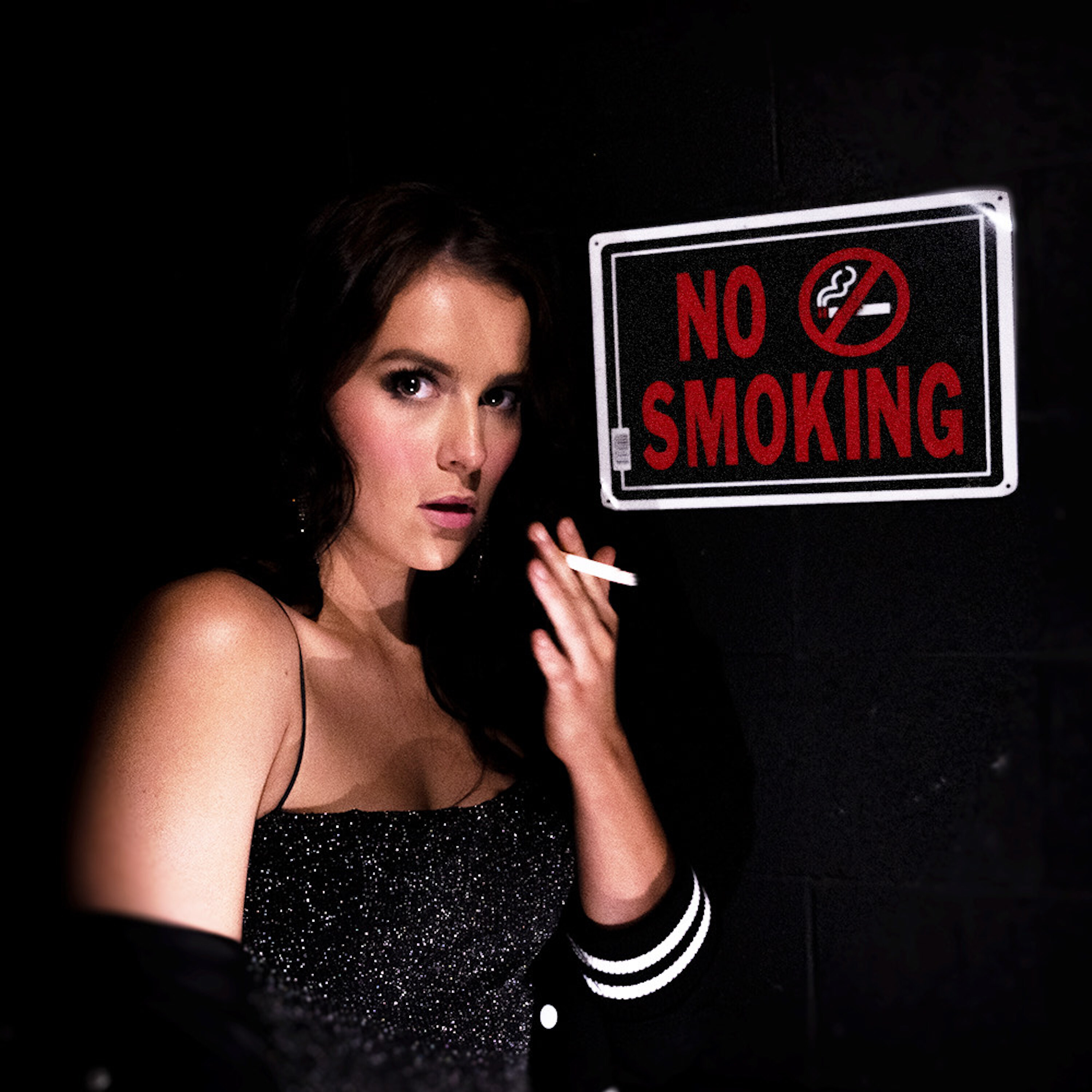 First up, Abigal Barlow leads off the hit parade with an absolute anthem to self-destruction, “I’m Only Me (When I’m Not Sober)”.  The masterpiece portrays her with candid authenticity as she waxes poetic over a big-band classic pop-influenced tropical beat. 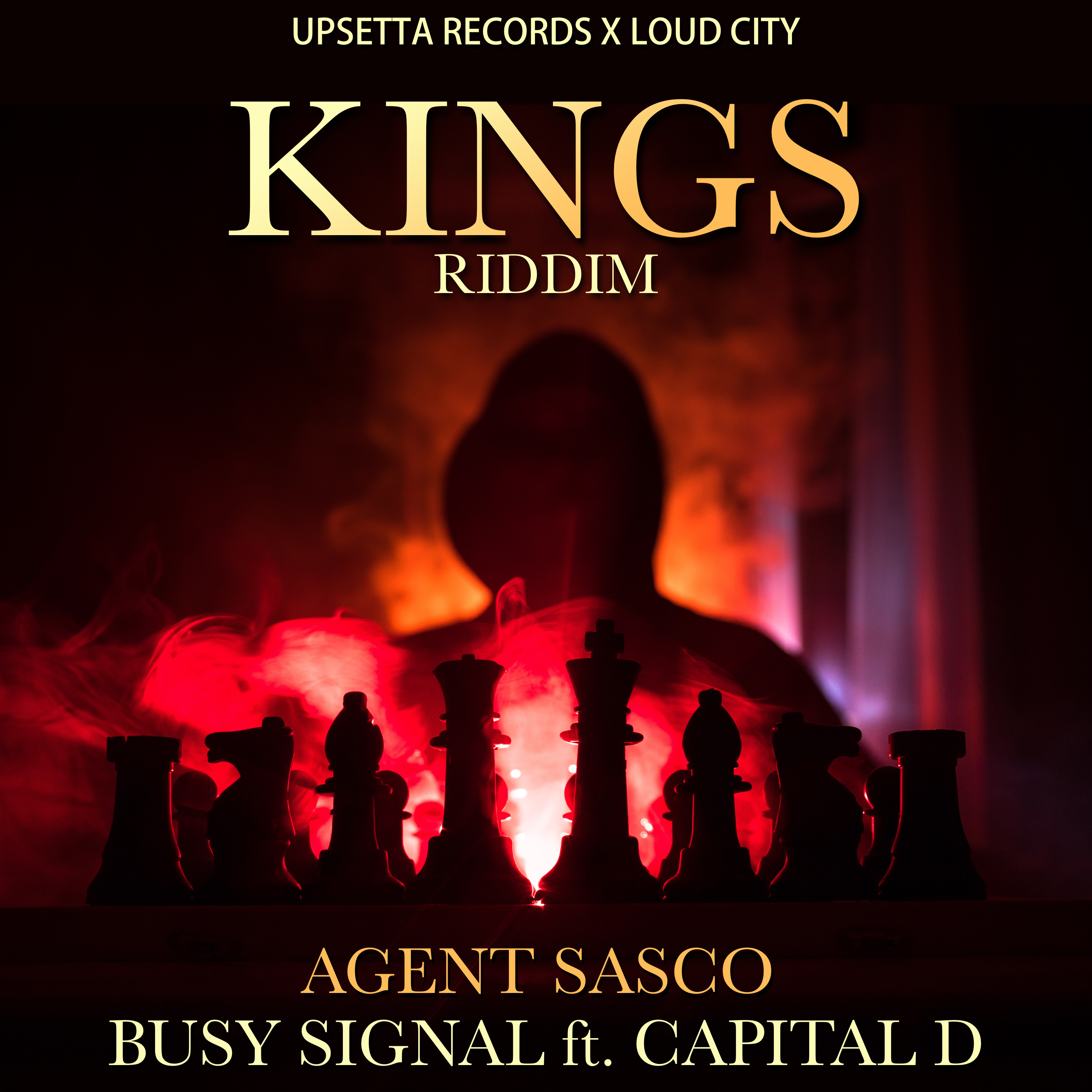 For all our reggae fans, we’ve got Agent Sasco‘s latest, King’s Riddim. With collaborations from Busy Signal and Capital D, this ones got all the island hip-hop fusion you need. 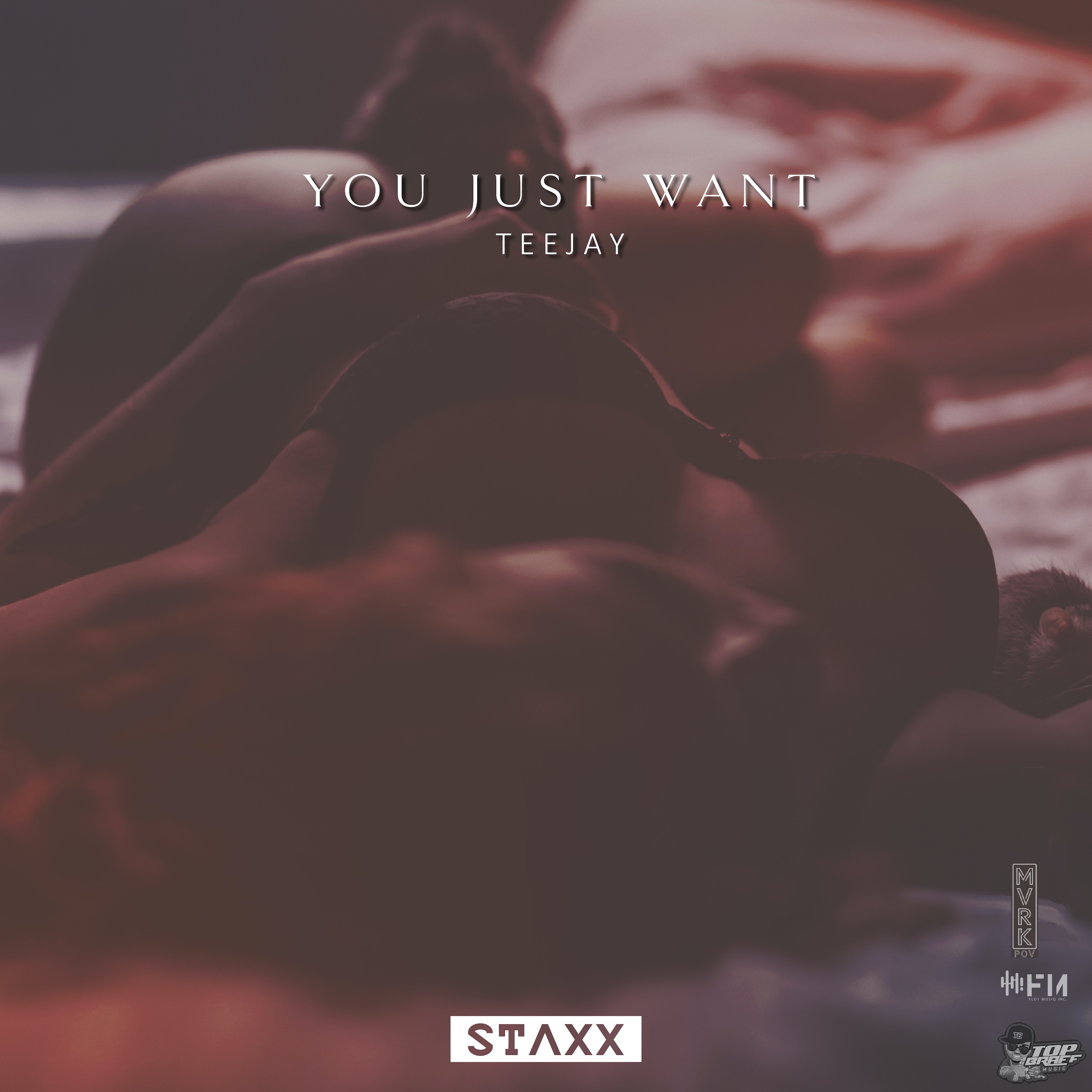 Keeping those vibes going is new music from Teejay. One of the top streaming artists in Jamaica last year, Teejay is set to make waves again with his latest single “You Just Want.” 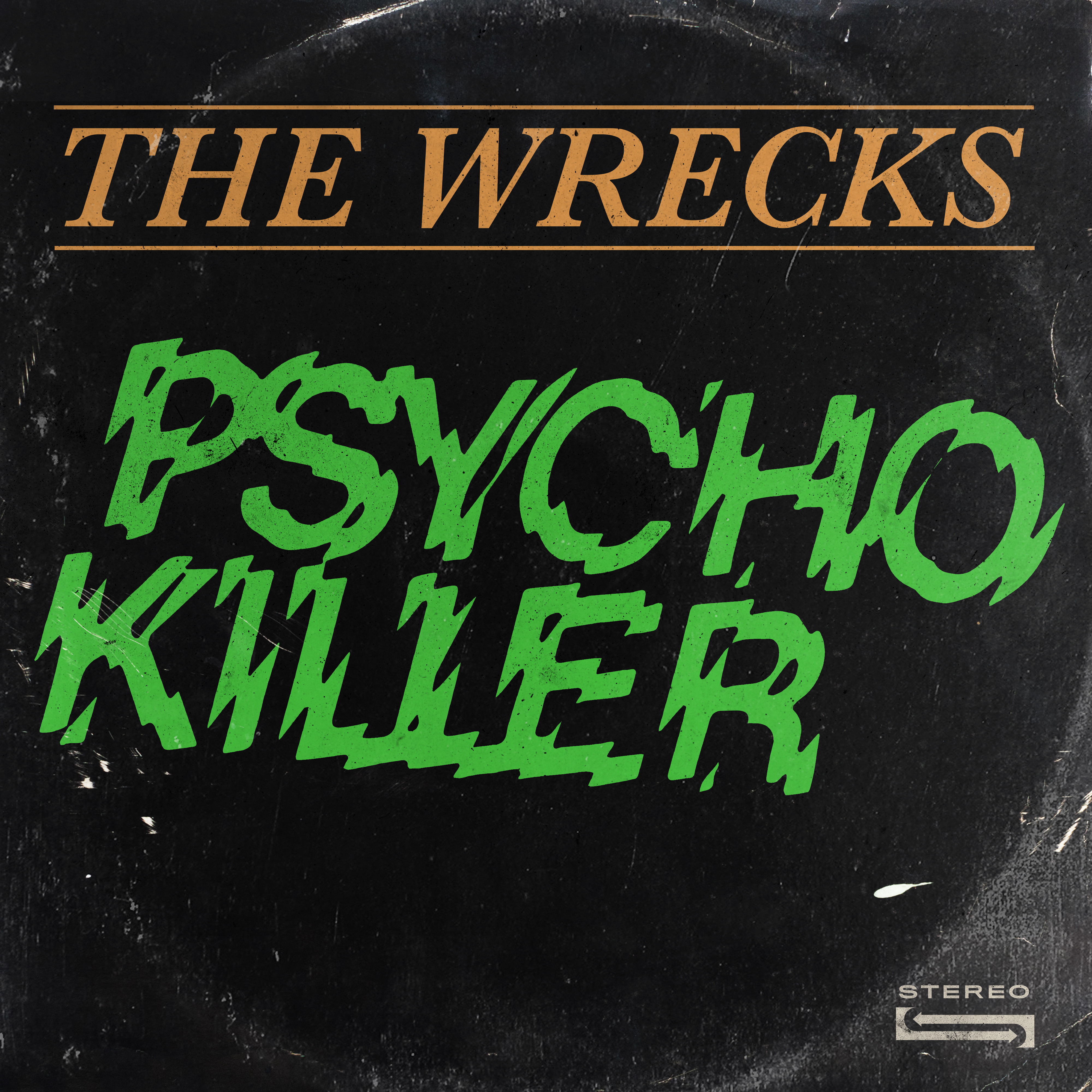 n the alt rock space, The Wrecks dropped their new cover of Talking Heads’ classic “Psycho Killer.” With it’s unique song structure, and thumping bass this one’s drags you in and keeps you listening. 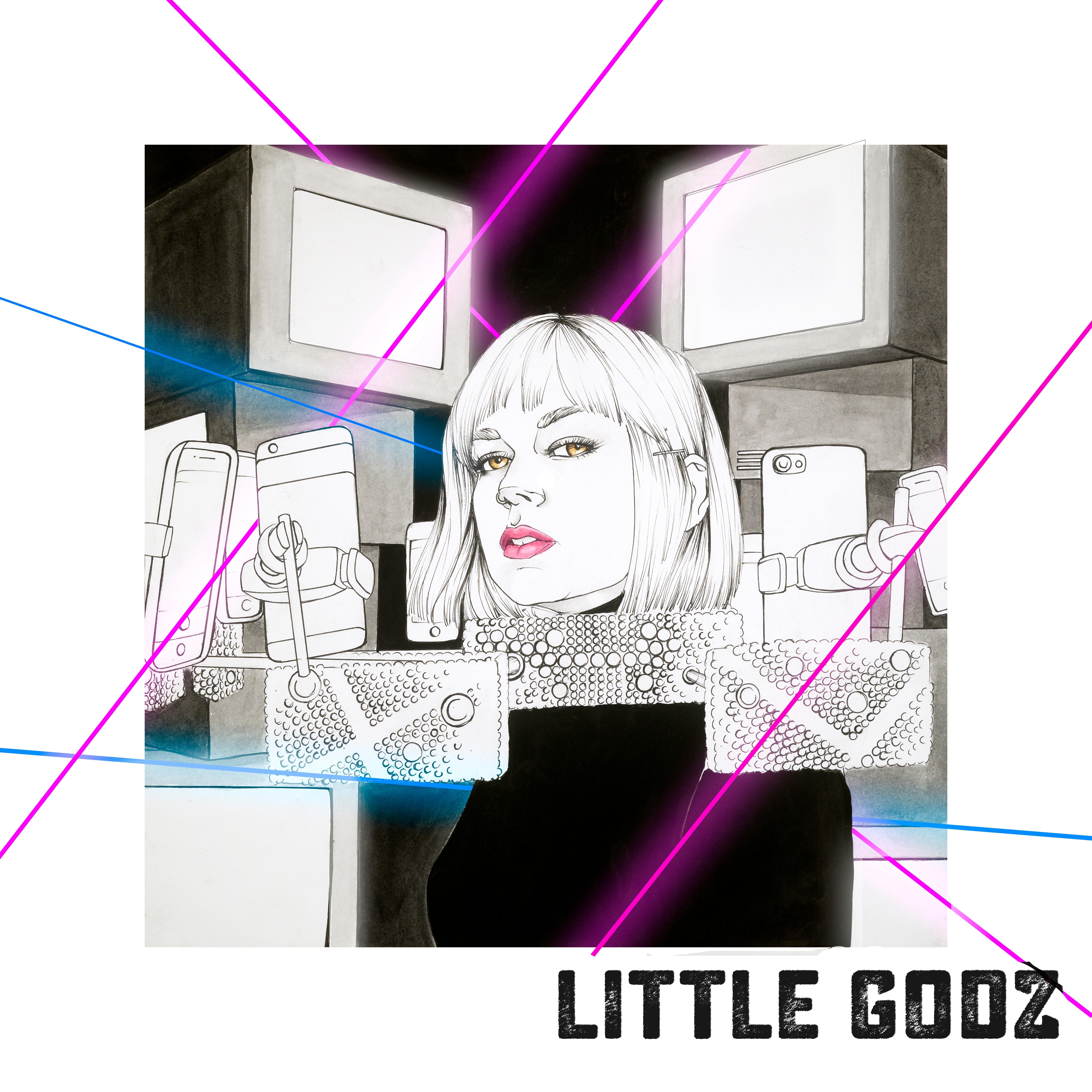 Calling all headbangers, we’ve got a new anthem for you: Holy Wars‘ “Little Godz.”
With suspenseful verses and a rocking chorus this one’s reminiscent of The Beastie Boys‘ “Sabaotage.” 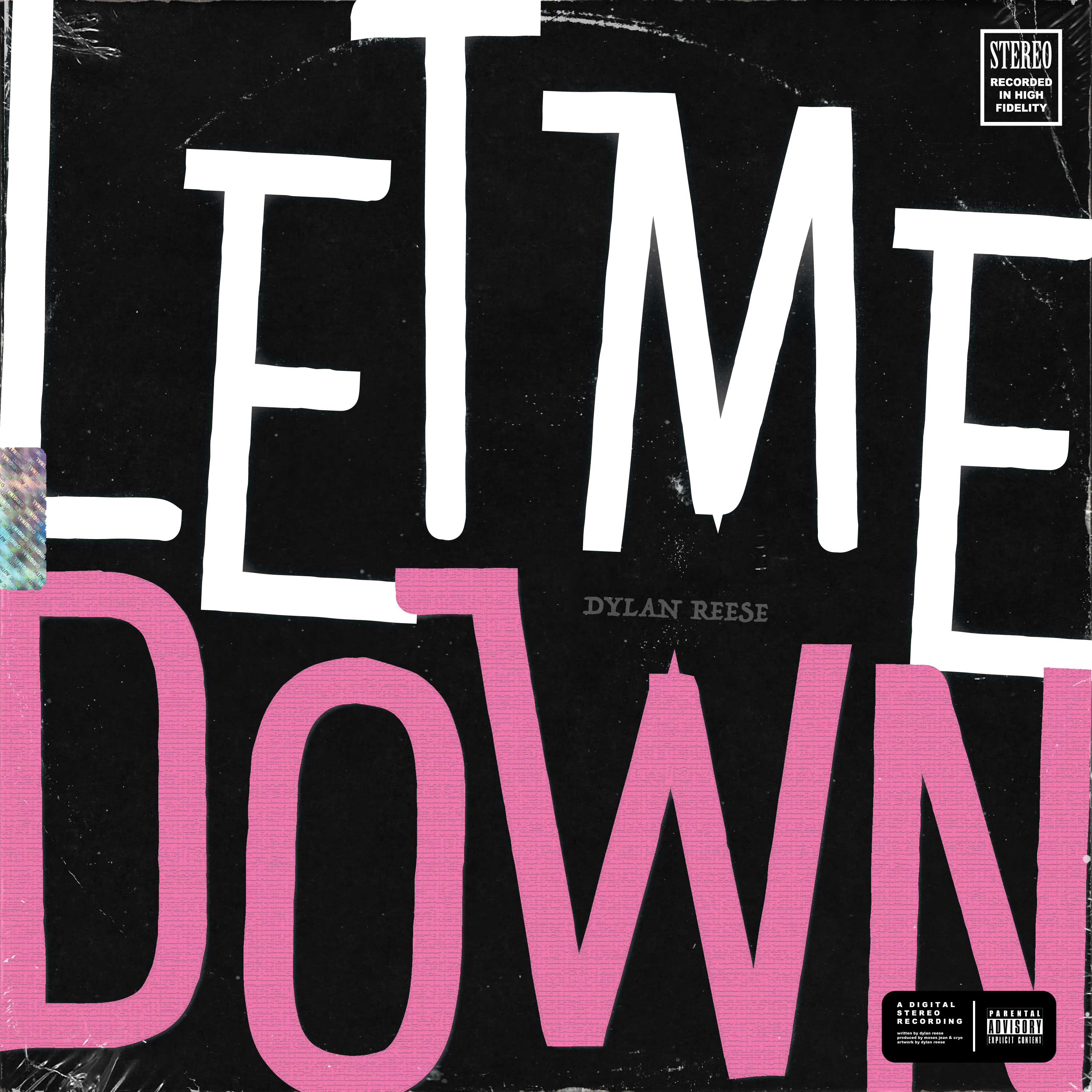 Slowing things down a little, we’ve got Dylan Resse‘s  new introspective single “Won’t Let Me Down.” Giving us a peek inside Dylan’s inner monologue this track reminds us, if you’re going to trust one person, it should be yourself. 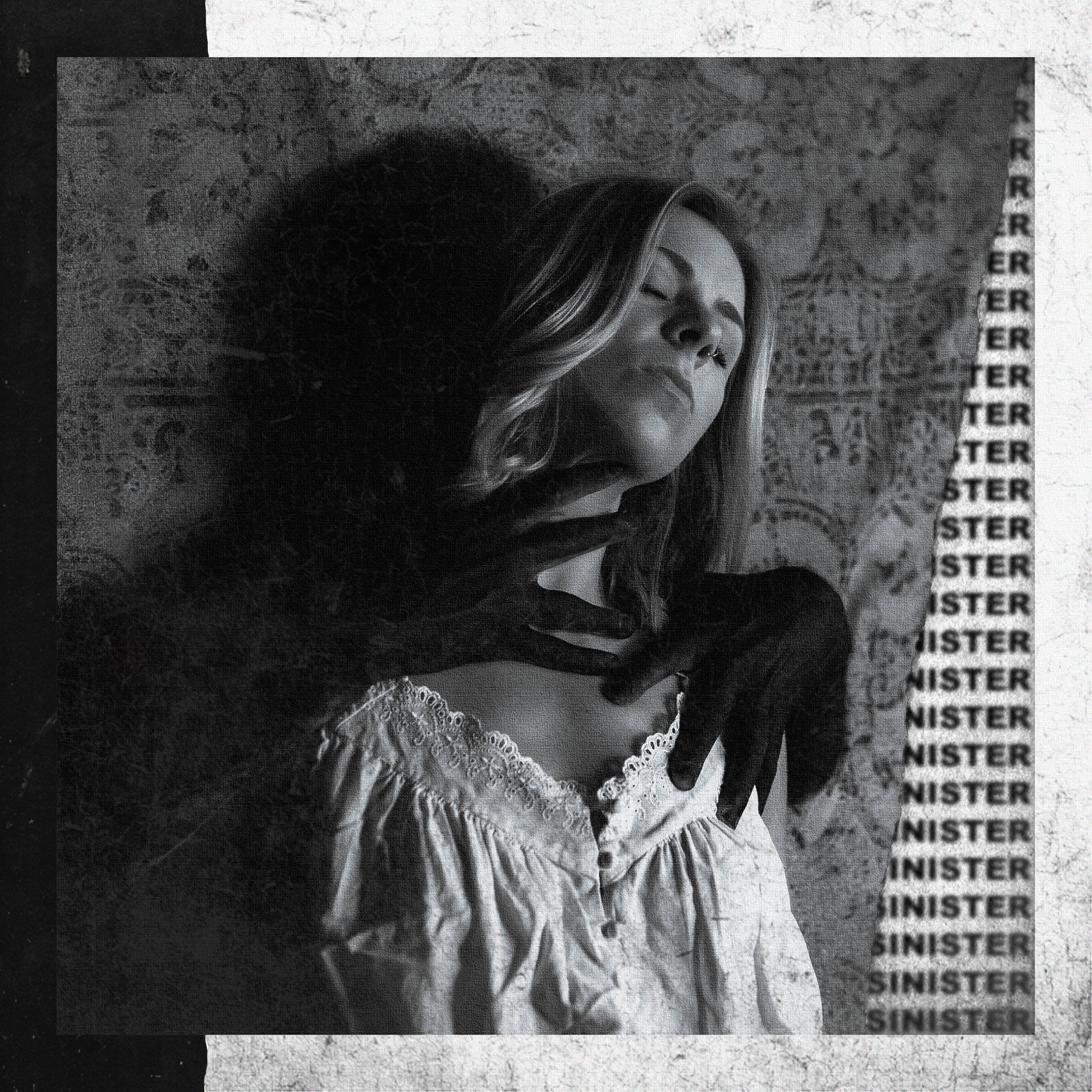 In true Halloween fashion, Taylor Acorn embraced her dark side with her new single “Sinister.” With country-inspired vocals and pop production this track’s the best of both worlds. 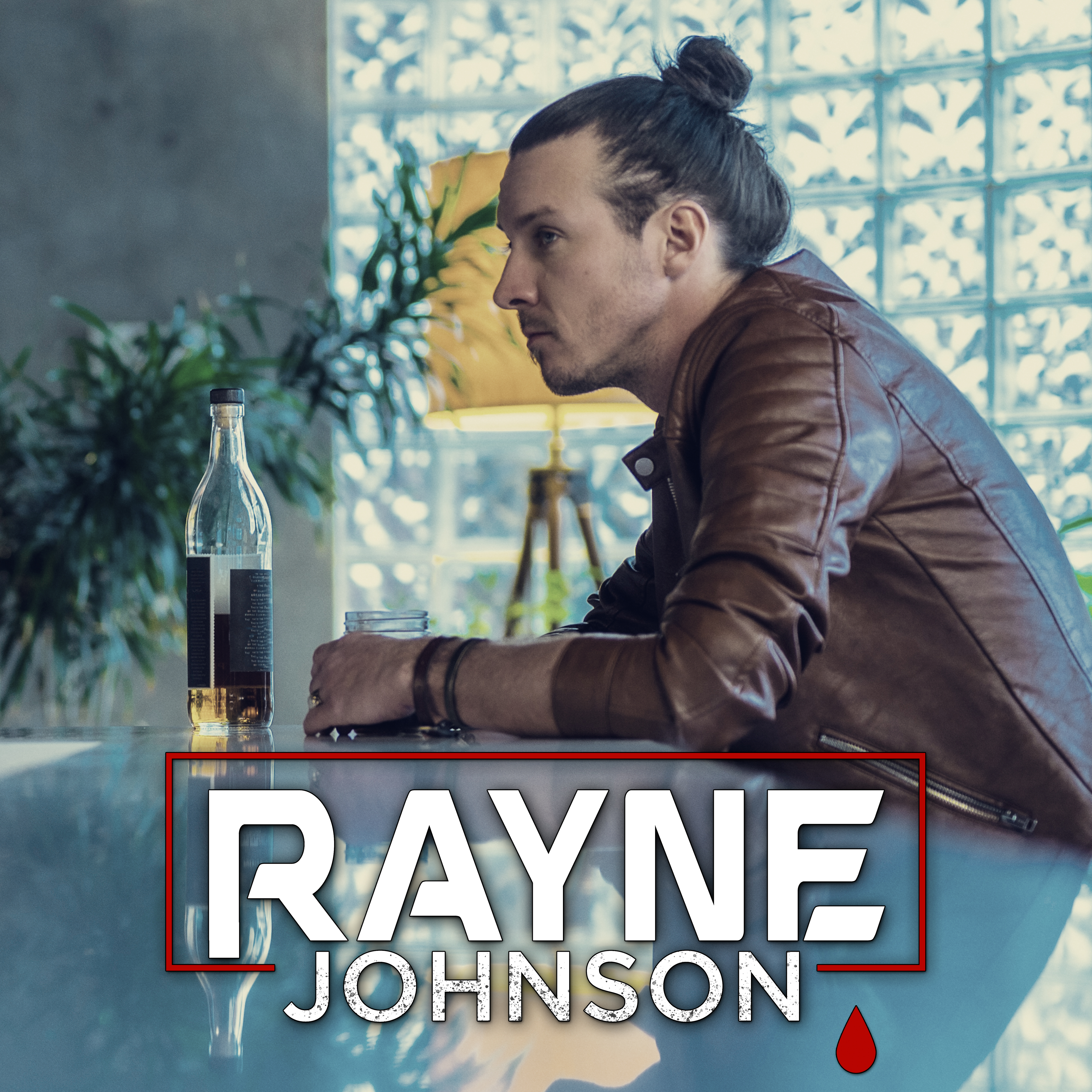 On the country front, Ryane Johnson dropped his self titled project. With past singles already getting editorial traction, this debut album’s one to keep an eye on. 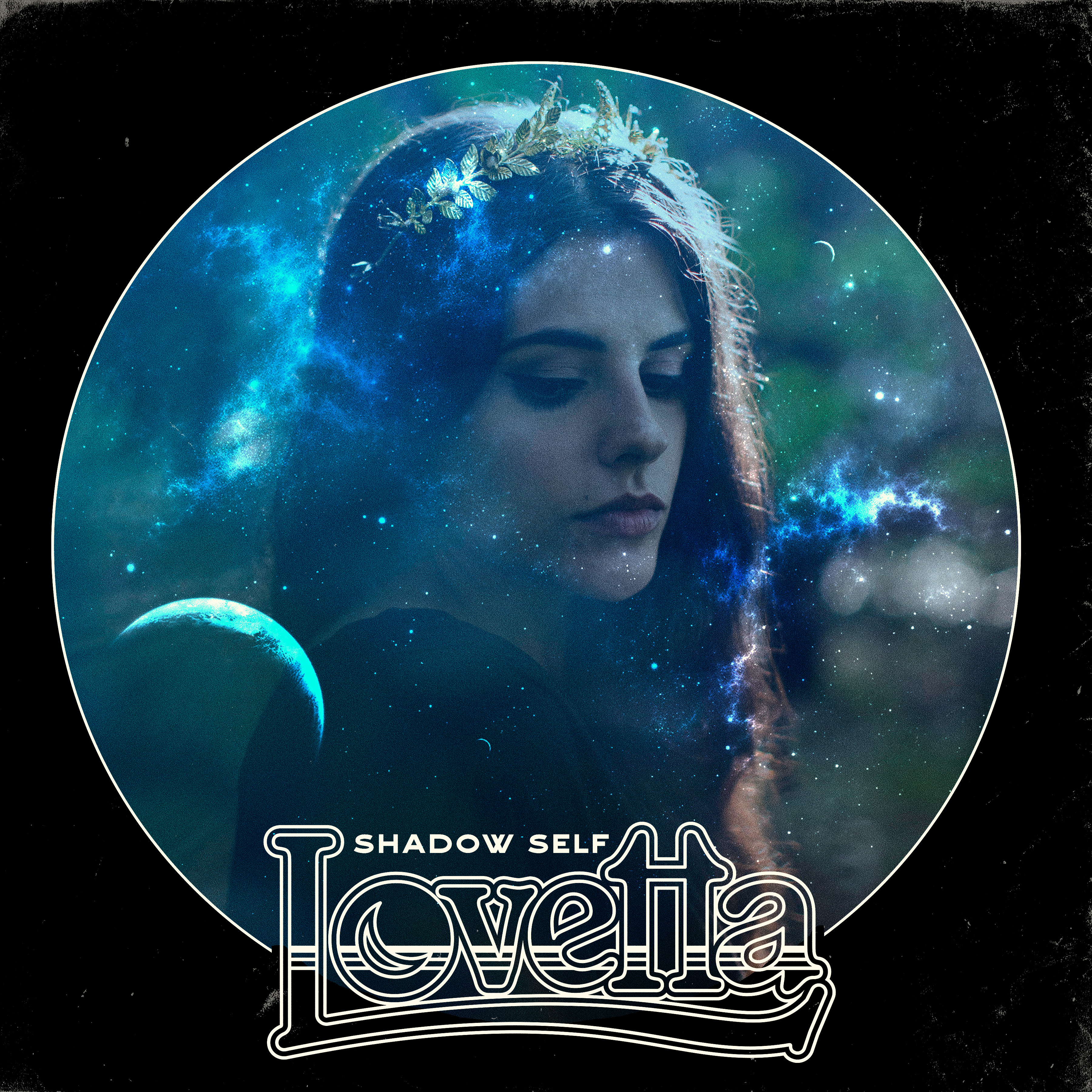 While we’re talkin’ debut projects, Lovetta released her own, entitled Shadow Self. With heartfelt lyrics and winding melodies this EP covers a lot of ground in only five tracks. 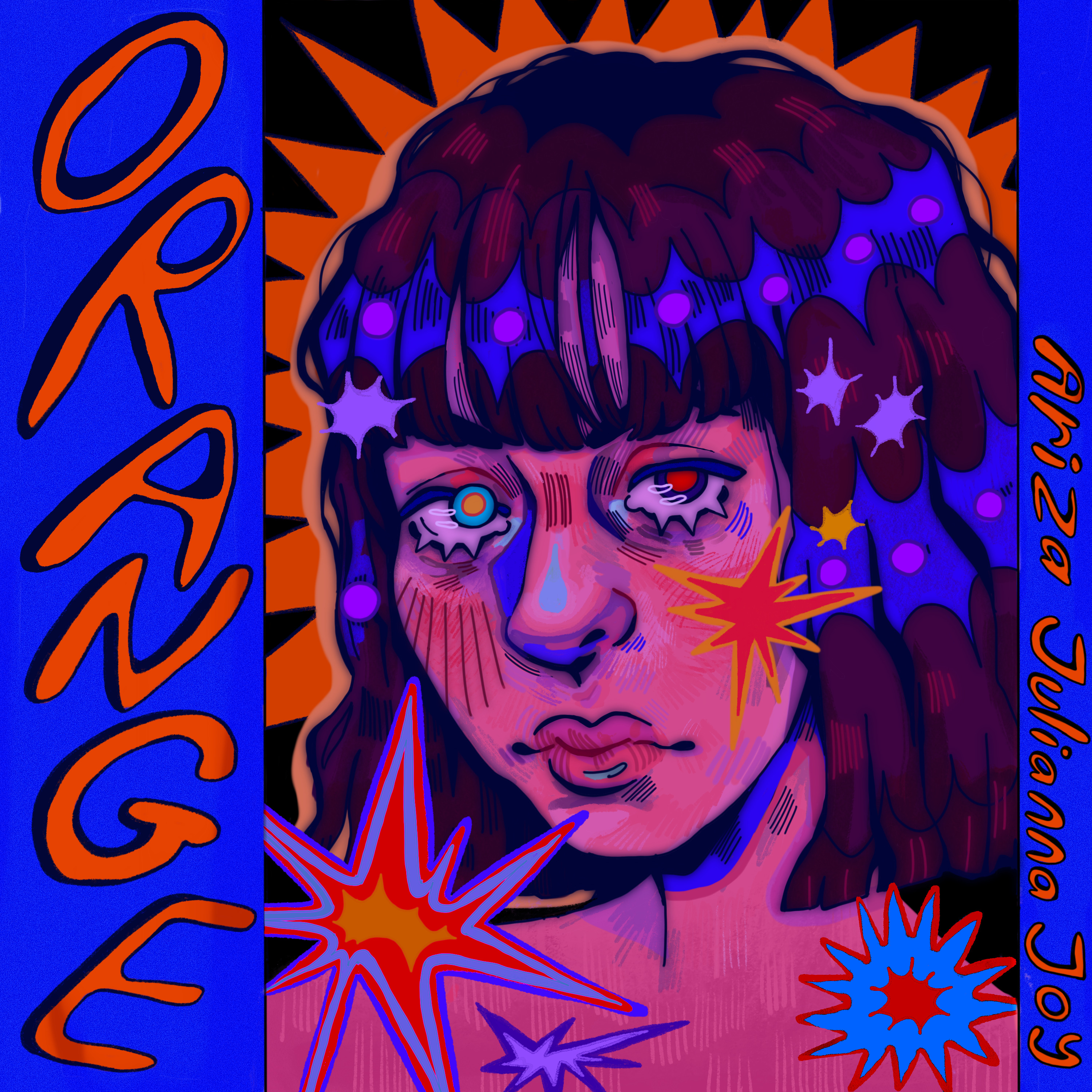 Julianna Joy and Ariza combine their unique aesthetics on their new single “Orange.” Bringing together their etherial voices alongside the track’s alt pop production, the pair really hit this one out of the park. 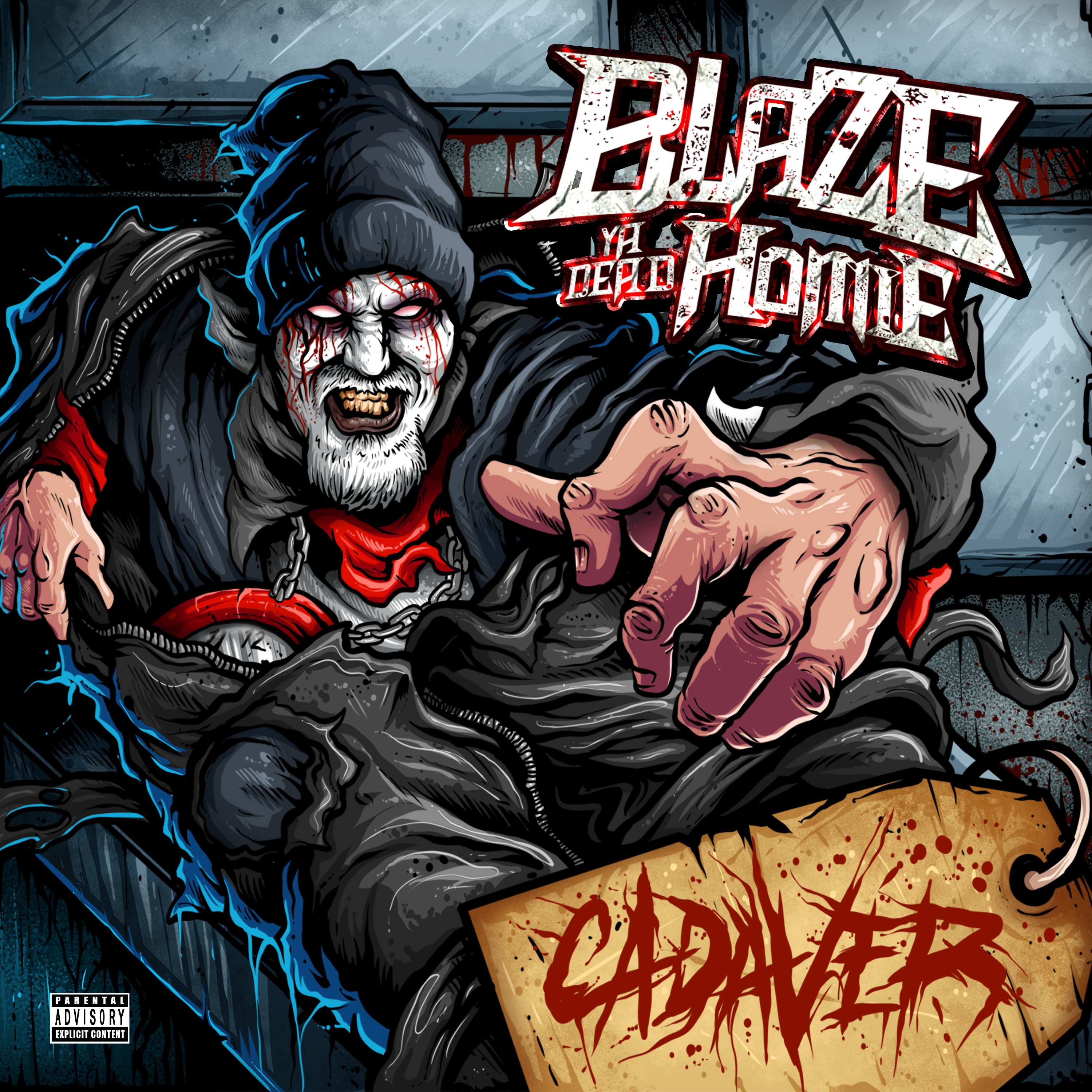 Horror-core gangster hip-hop artist Blaze Ya Dead Homie dropped there new album Cadaver. If this one doesn’t get you in the halloween spirit nothing will. 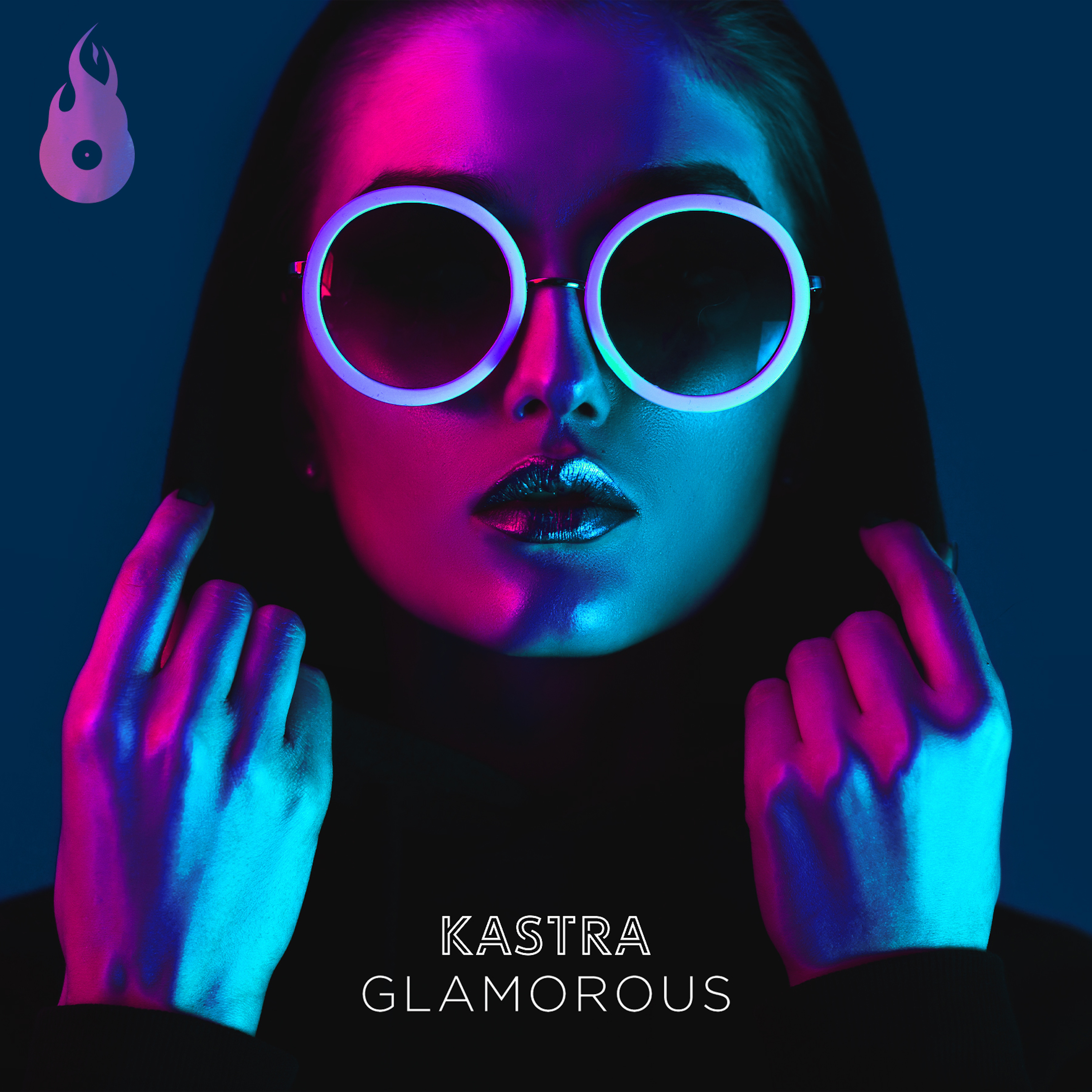 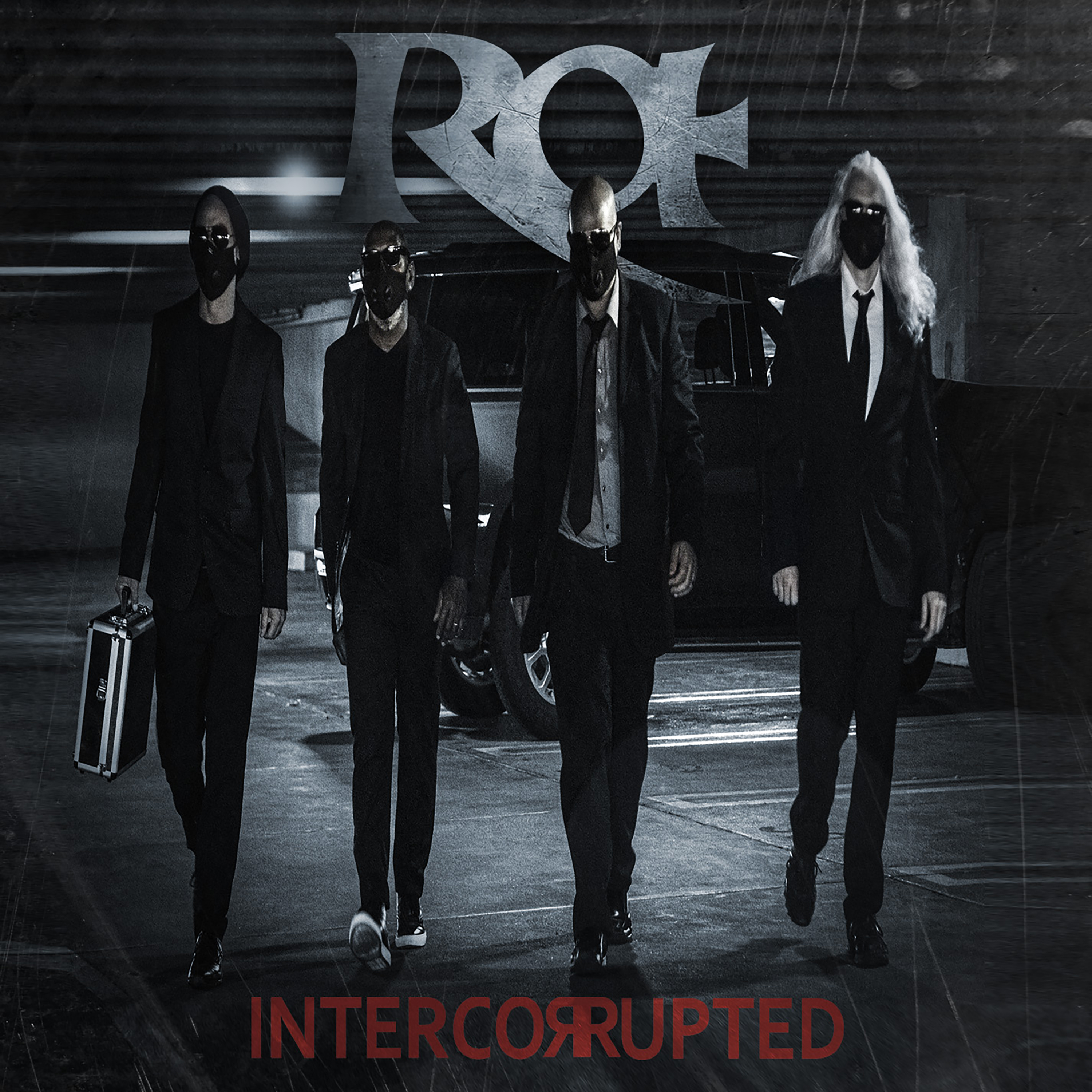 Closing out this New Music Friday, is “Intercorrupted,” a new single from RA. This one rocks in all the right ways.