It’s Friday again! Here are the fresh tracks were bumping all weekend.

Don’t miss a new cinematic masterpiece from Yelawolf and DJ Paul — “Country Rich” is the latest in the visual album being released to the score of Ghetto Cowboy.

Right away we’ve got a new dance banger in Paul Oakenfolds pop/electronic single “What’s Your Love Like.” Coming together with Eve and Baby E, Oakenfold lays down an intricate beat combining original samples and crisp synths to form an absolute ear worm.

Good Kid are back with their second self titled project Good Kid 2. The alt-indie group pulled out all the stops on this giving us six tracks of pure indie-pop feel-goodies. 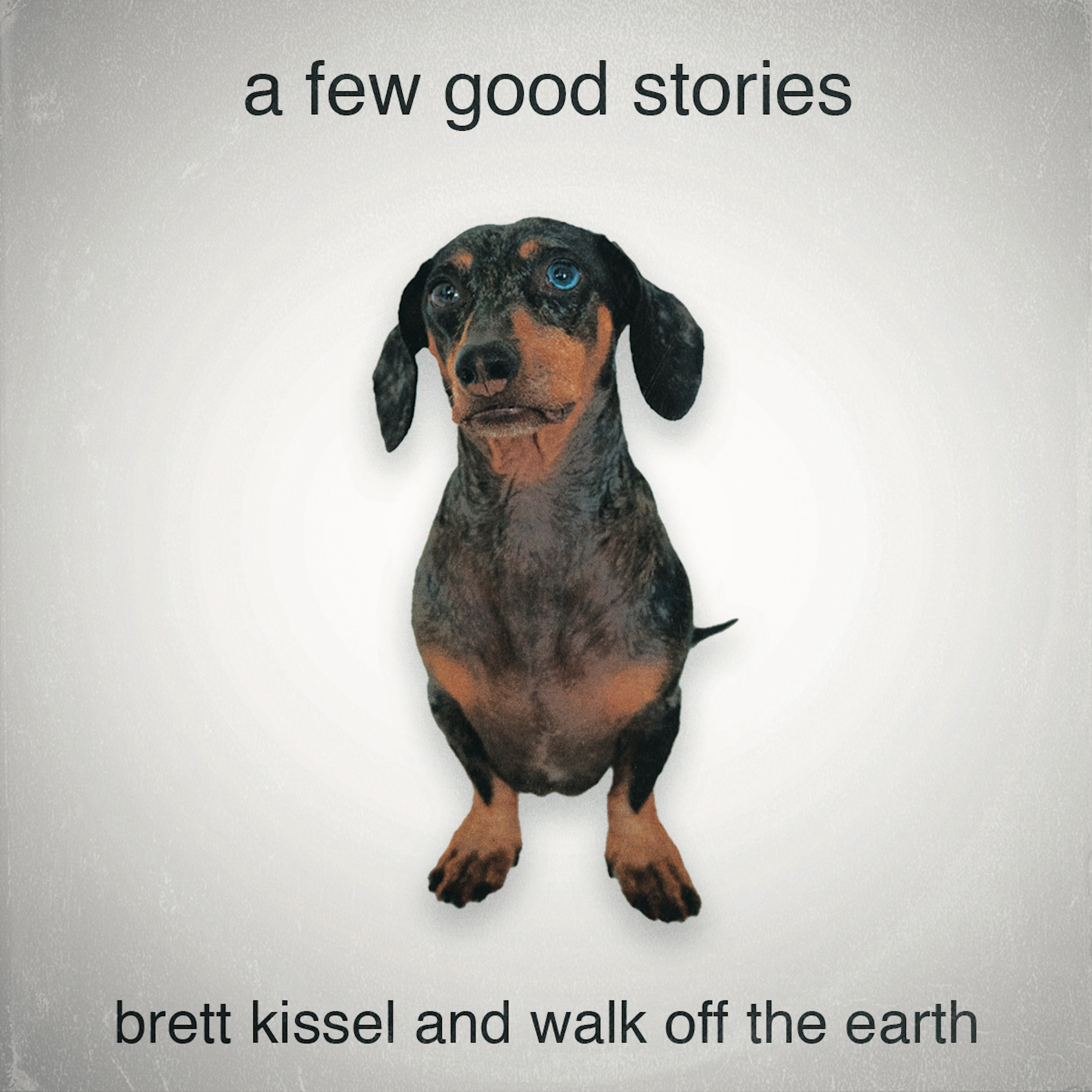 Brett Kissel has new music featuring Walk Off The Earth. “A Few Good Stories” is a country-infused “you only live once” anthem. With an awesome guitar solo and a poppy swing, this one’s sure to lift your spirits and stay spinning on repeat.

On the folk side of things The Arcadian Wild released their new single “Fall: War.” Part of their seasonal song cycle, it really does have an autumnal aura about it. Wandering fiddle, a mandolin solo, and close knit vocal harmonies all come together on this single to make one gorgeous traditional bit of acoustic magic.

Following up on her hit single “Born Alone Die Alone.” The rising pop queen of Vancouver, Madalen Duke has released her debut EP “Talking To Myself.” With eight killer tracks this one’s sure to keep the momentum going. 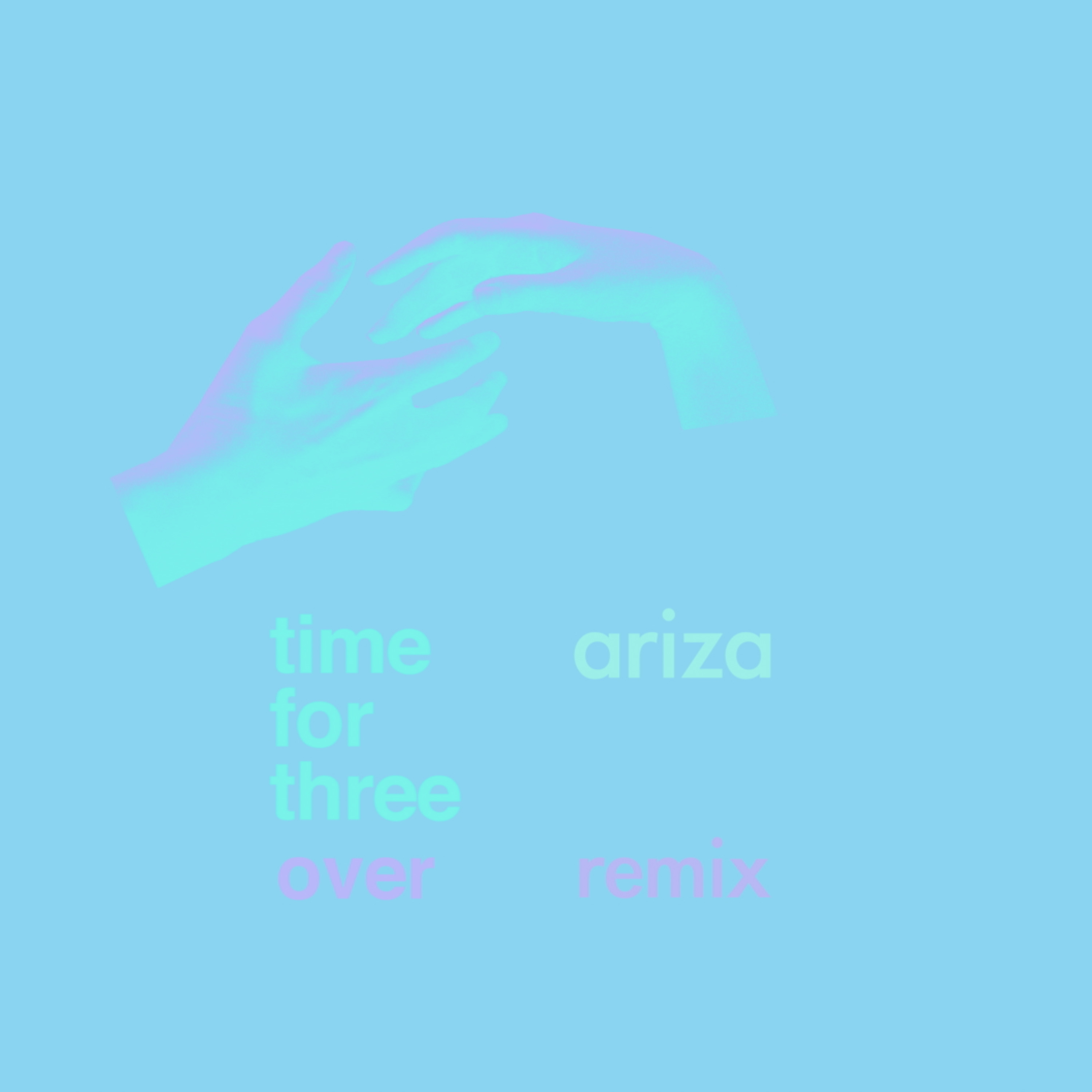 We’ve got more Ariza this week with a remix of Time For Three ‘s “Over.” This one slows things down a little bit, with Ariza’s electronic musings meshing perfectly and adding even more to what was already a vocal masterpiece.

If you’re looking for a little metal, Census is got just the thing with their new single “Sunbeam.” With screaming guitar and a double bass drum pedal working overtime, this one will have your head banging in no time.

In the Afro space, Timaya dropped a vibin’ new single called “Gra Gra.” This one exudes positive energy with its reggae-inspired, upbeat flavor, perfect for basking in the sunshine. 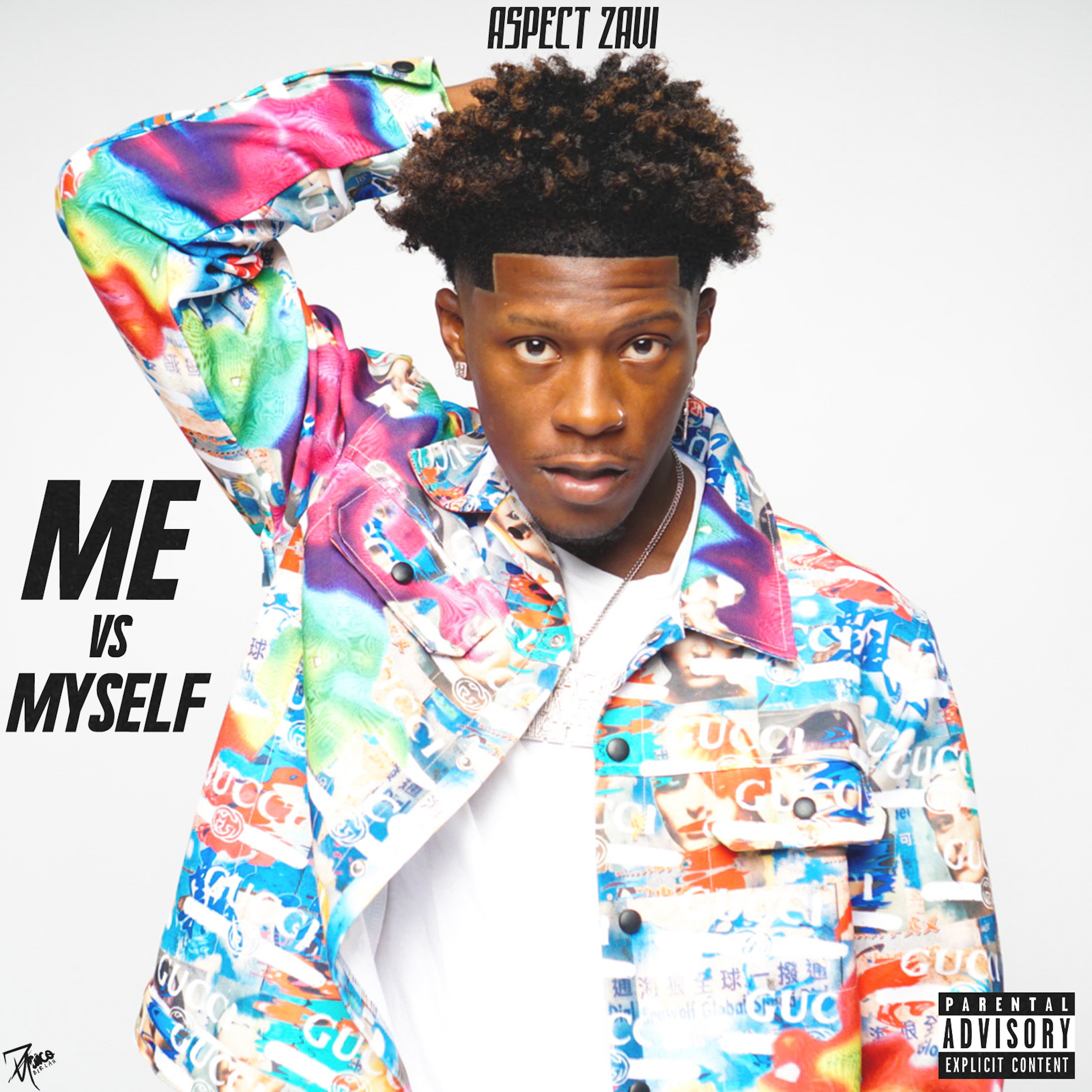 Aspect Zavi released his new EP entitled Me Vs Myself. With self reflective messaging and six head nodding tracks, this one almost feels like an homage to the late great Juice WRLD. 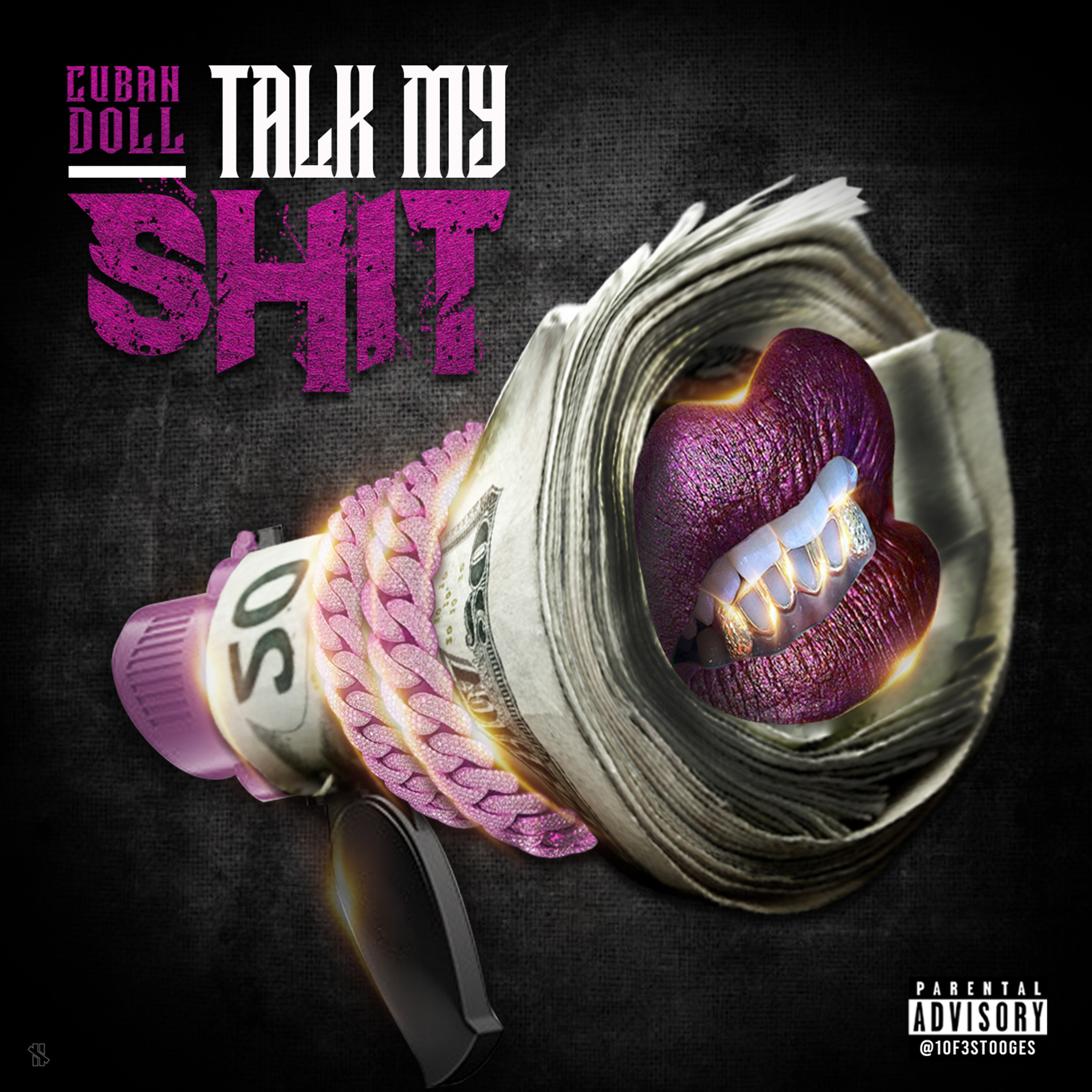 Next is Cuban Doll’s “Talk My Shit,” a badass anthem with killer 808s, this track speaks for itself. 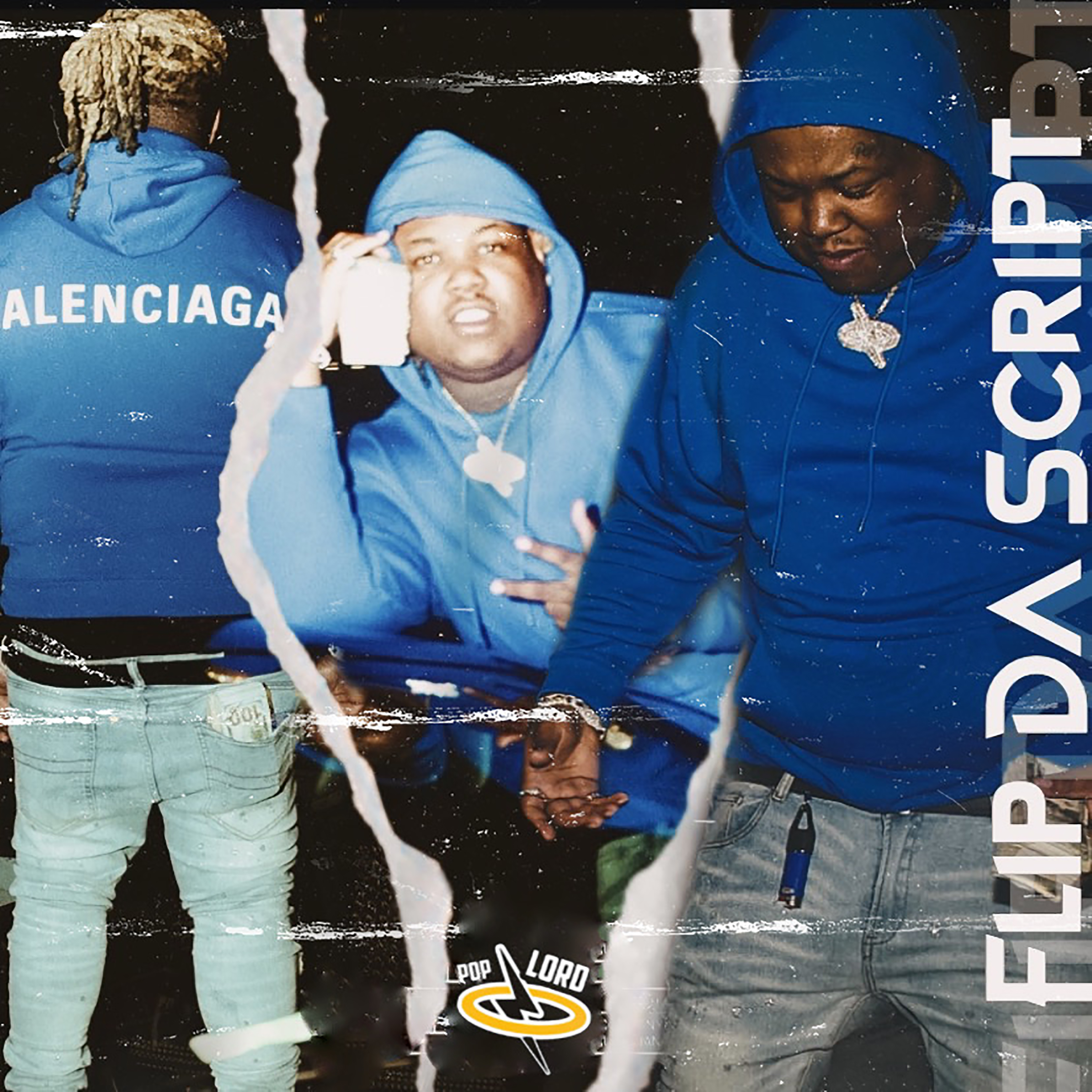 Wrapping things up is PopLord’s new trap hop track “Flip Da Script.” With a beat like this it’s easy to flip the script.