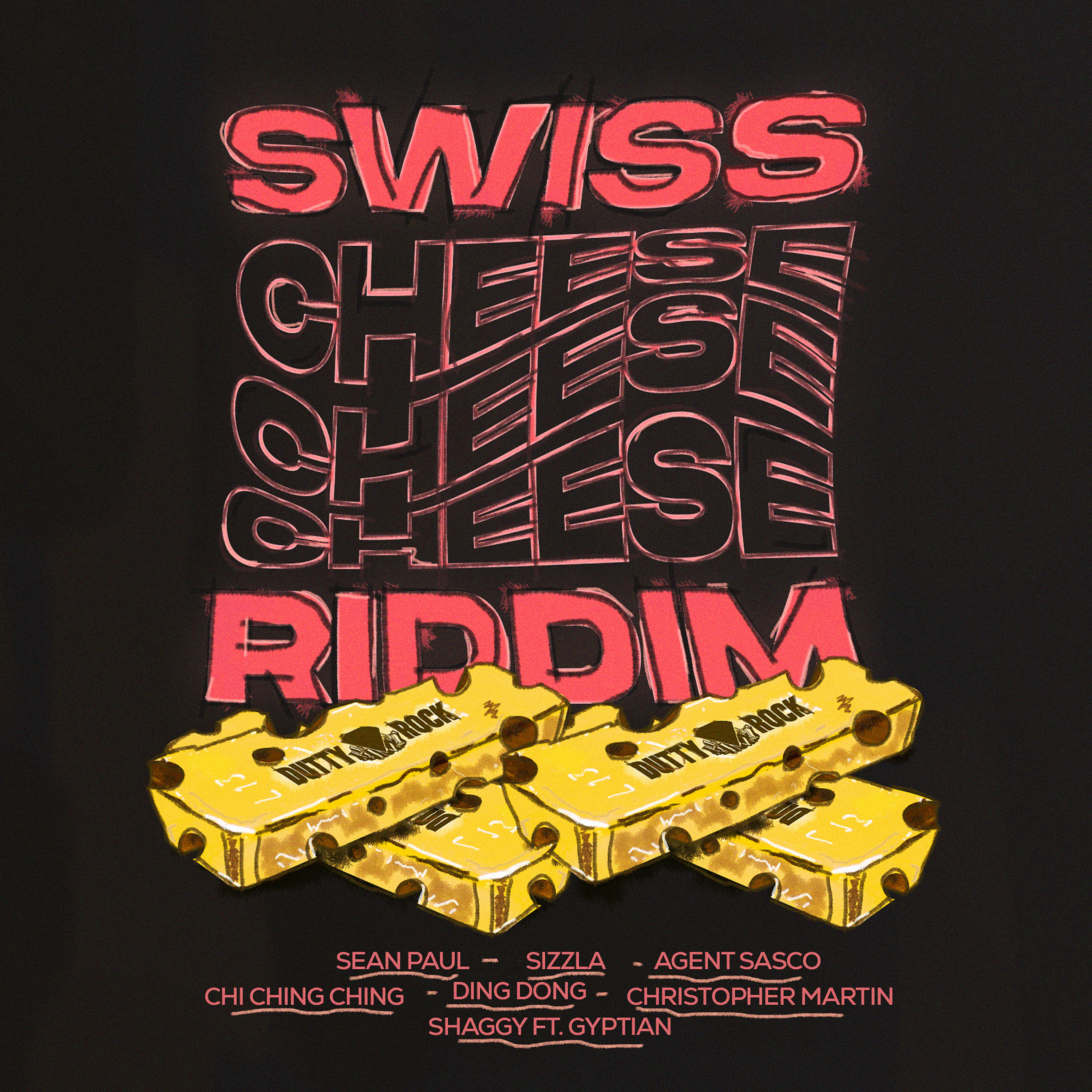 Coming out the gate hot is new Sean Paul with his star-studded reggae project Swiss Cheese Riddim. Paul stacked the deck on this with tracks featuring Agent Sasco, Sizzla, Shaggy and more! 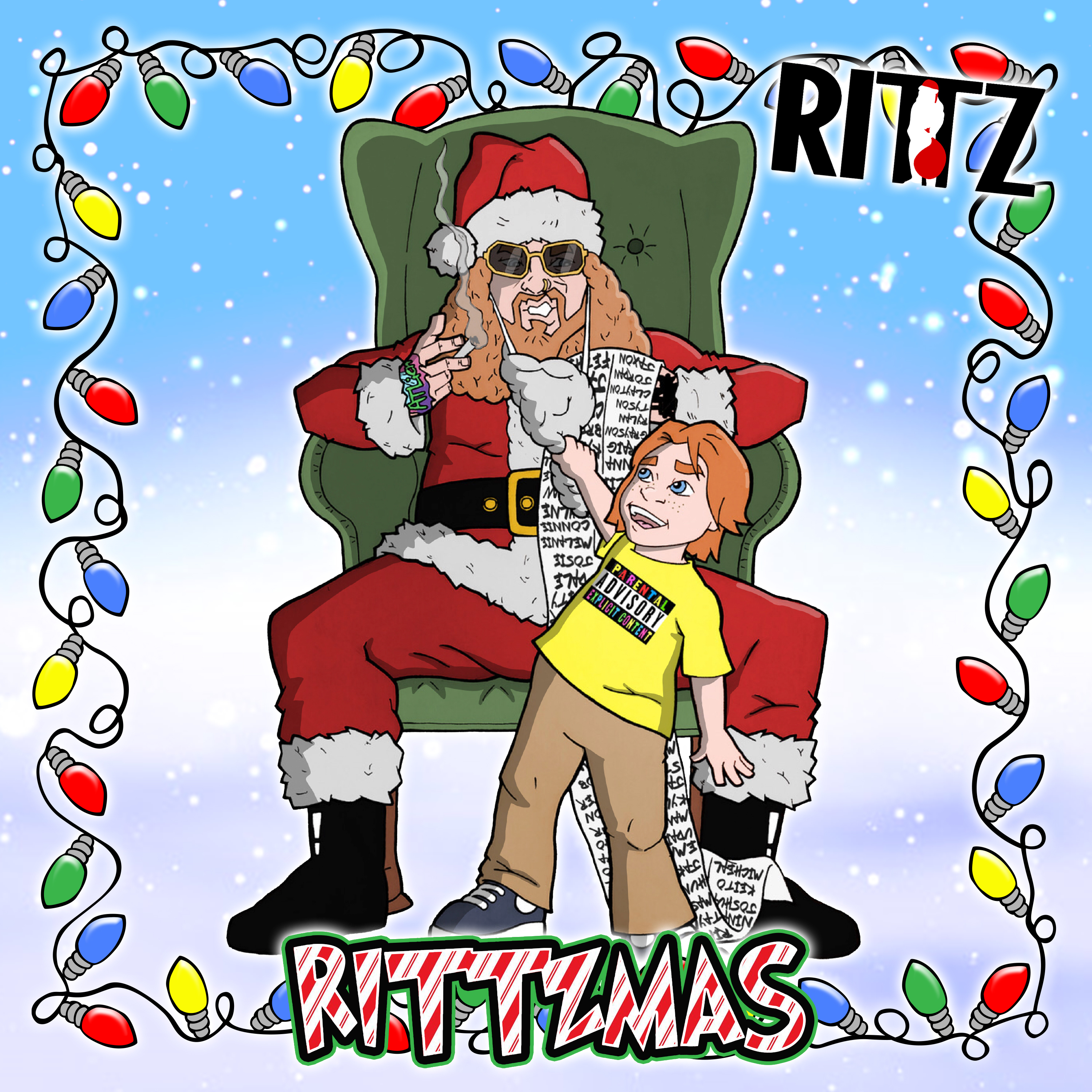 Merry Rittzmas everyone! Rittz is back and he’s got 10 tracks of rhythm and flow with his new holiday album Rittzmas. Who said Christmas music can’t go hard? 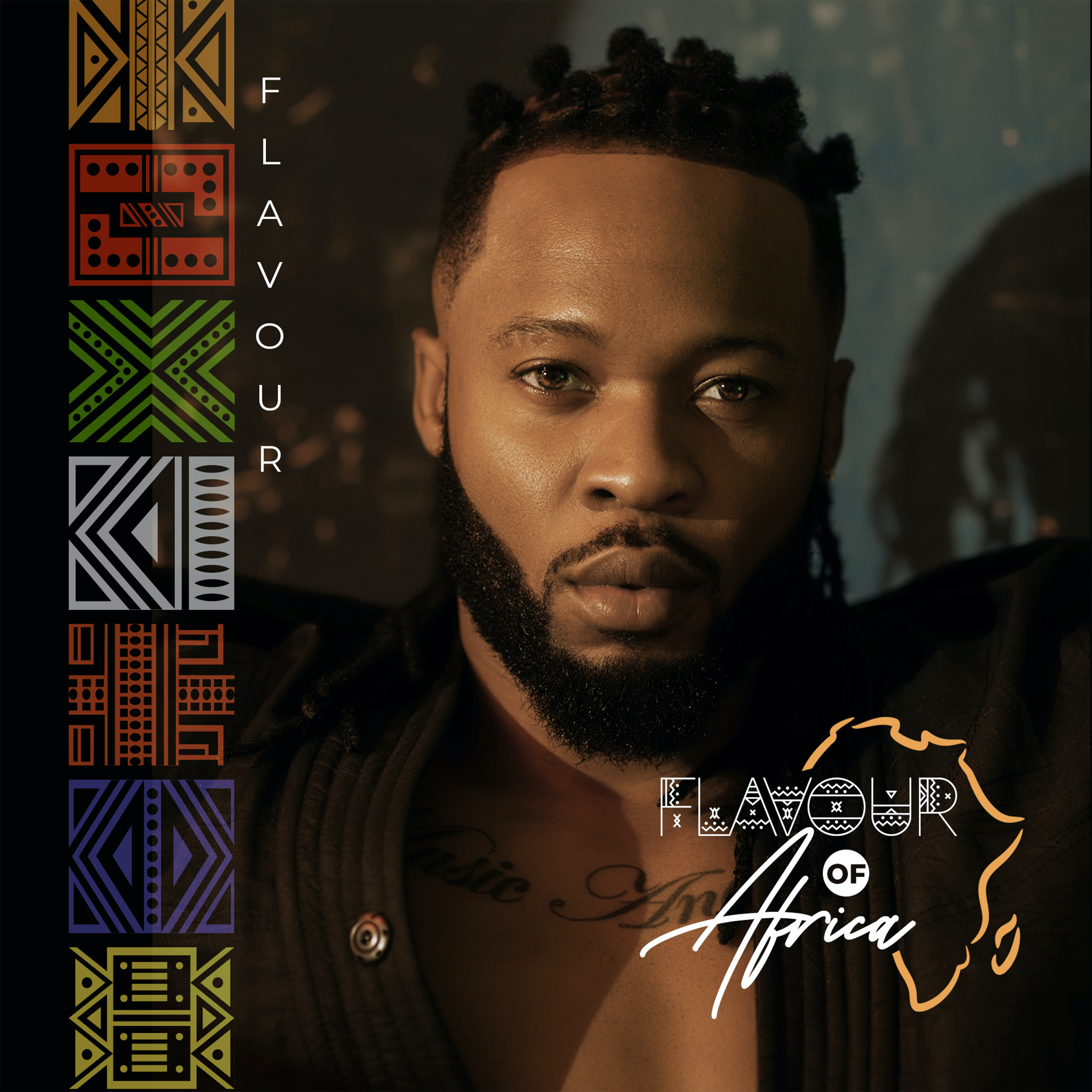 We’ve got some Afrobeats for you with Flavour’s new album Flavour of Africa. With features including Beenie Man and Fally Ipupa this project has all the flavor you need. 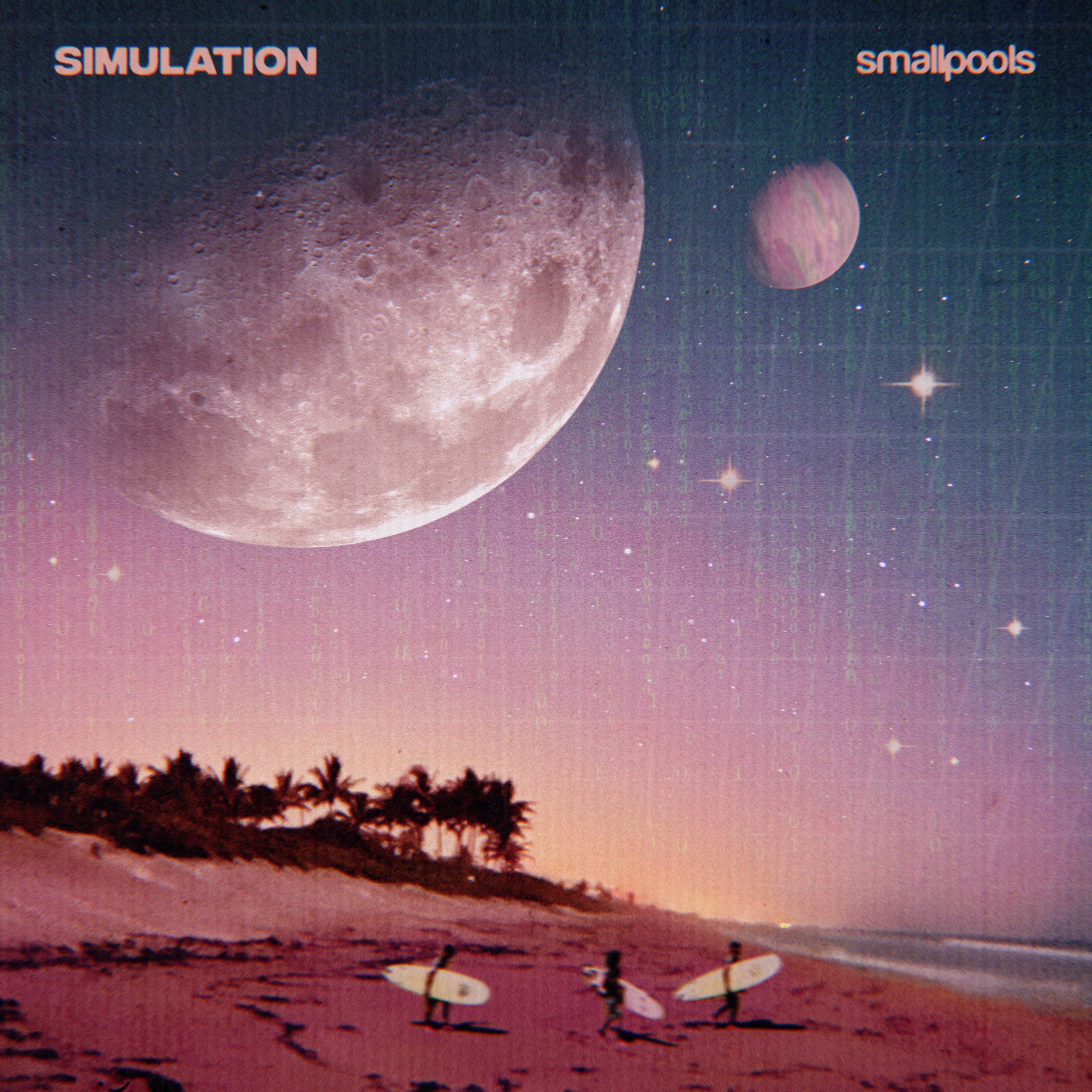 Smallpools is back and brought with them the 3rd release in their waterfall EP entitled “simulation.” With synthy futuristic sounds mixed with that Smallpools alt sound noise, this one a total banger. 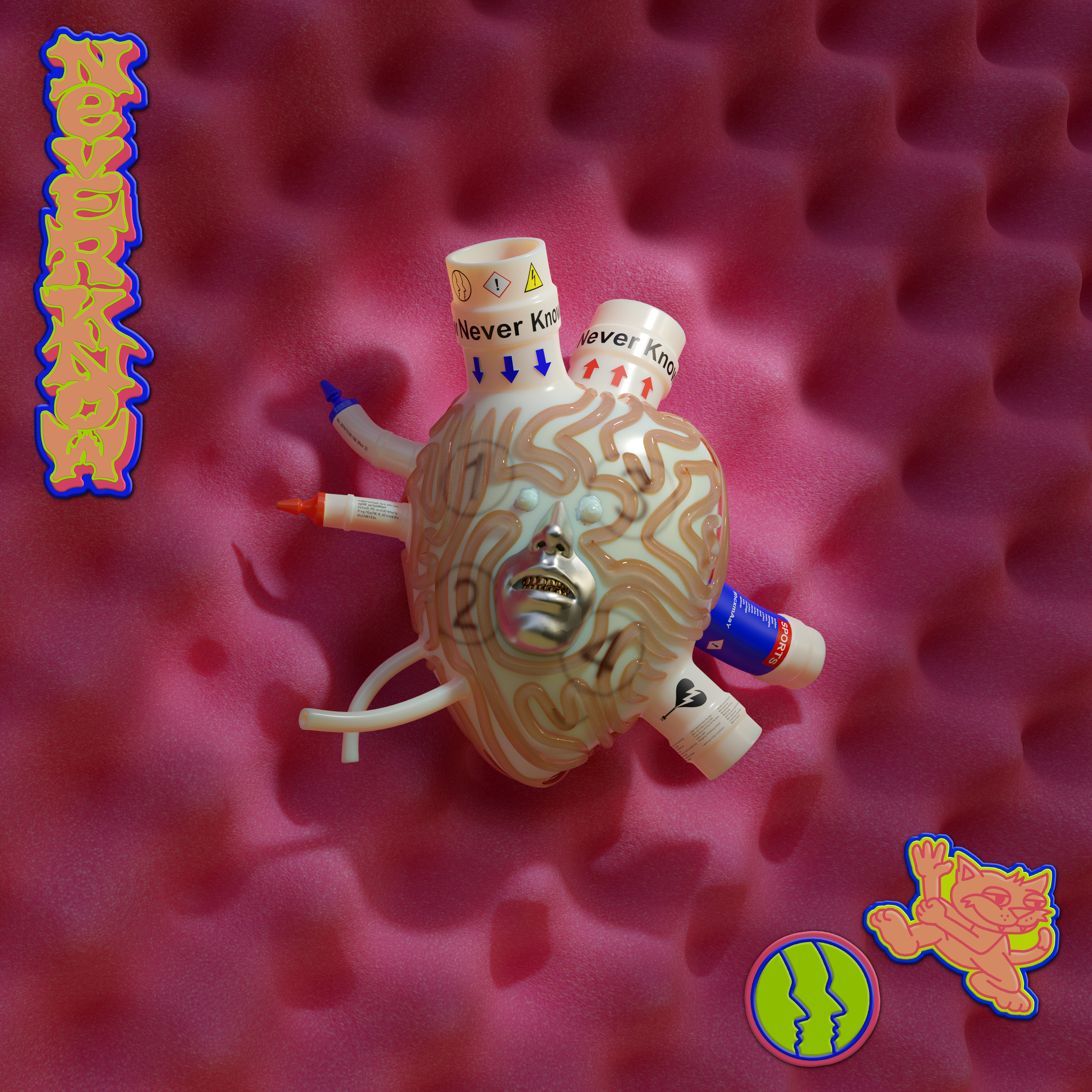 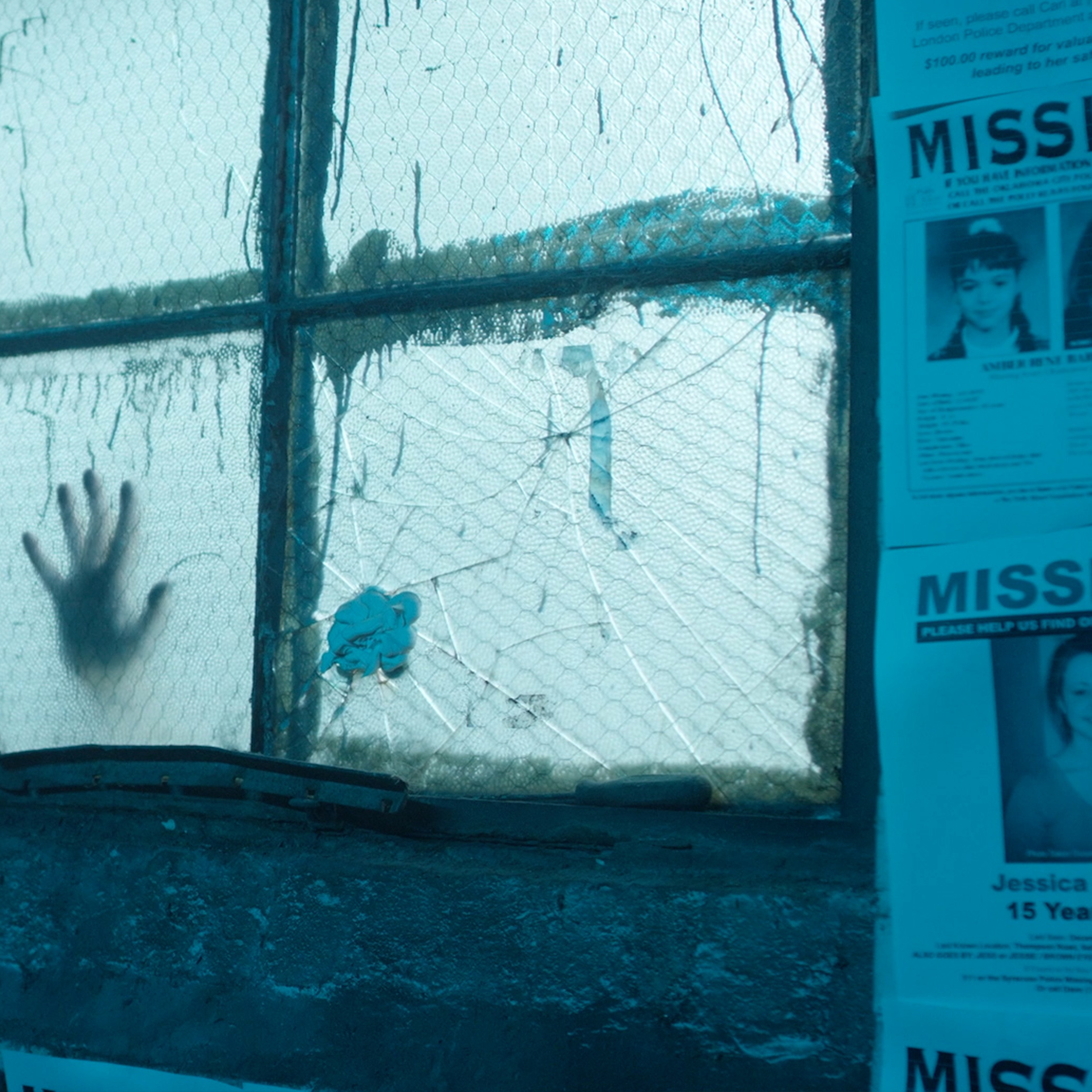 On the Country Rap side of things Struggle Jennings dropped “Cry for Help,” a dark new single that confronts the ongoing issue of human trafficking head on. 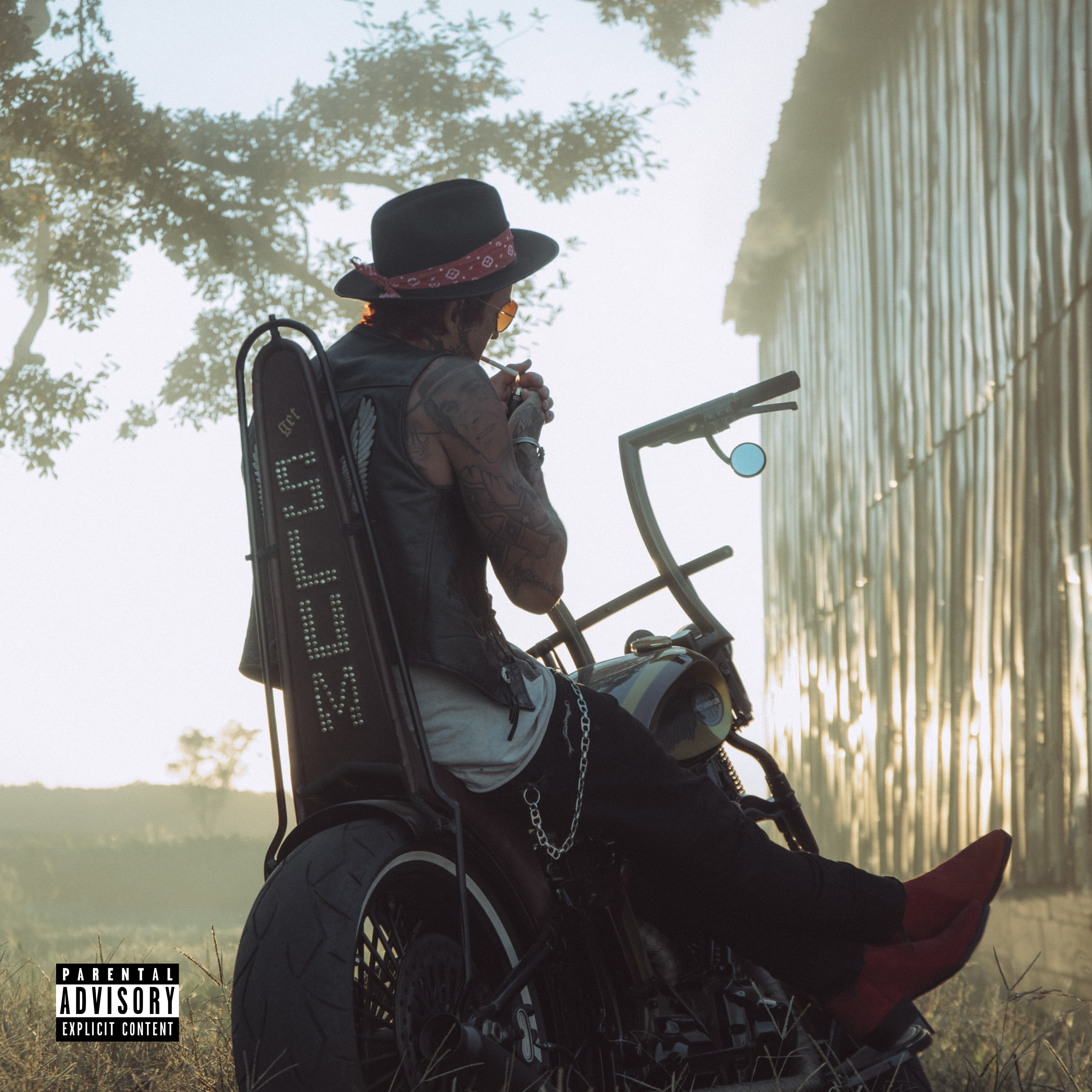 We’ve got music videos too! Yelawolf dropped a new video supporting his hit track “Ghetto Cowboy.” Featuring one continuous shot over the course of 6 minutes, this one’s a visual masterpiece. 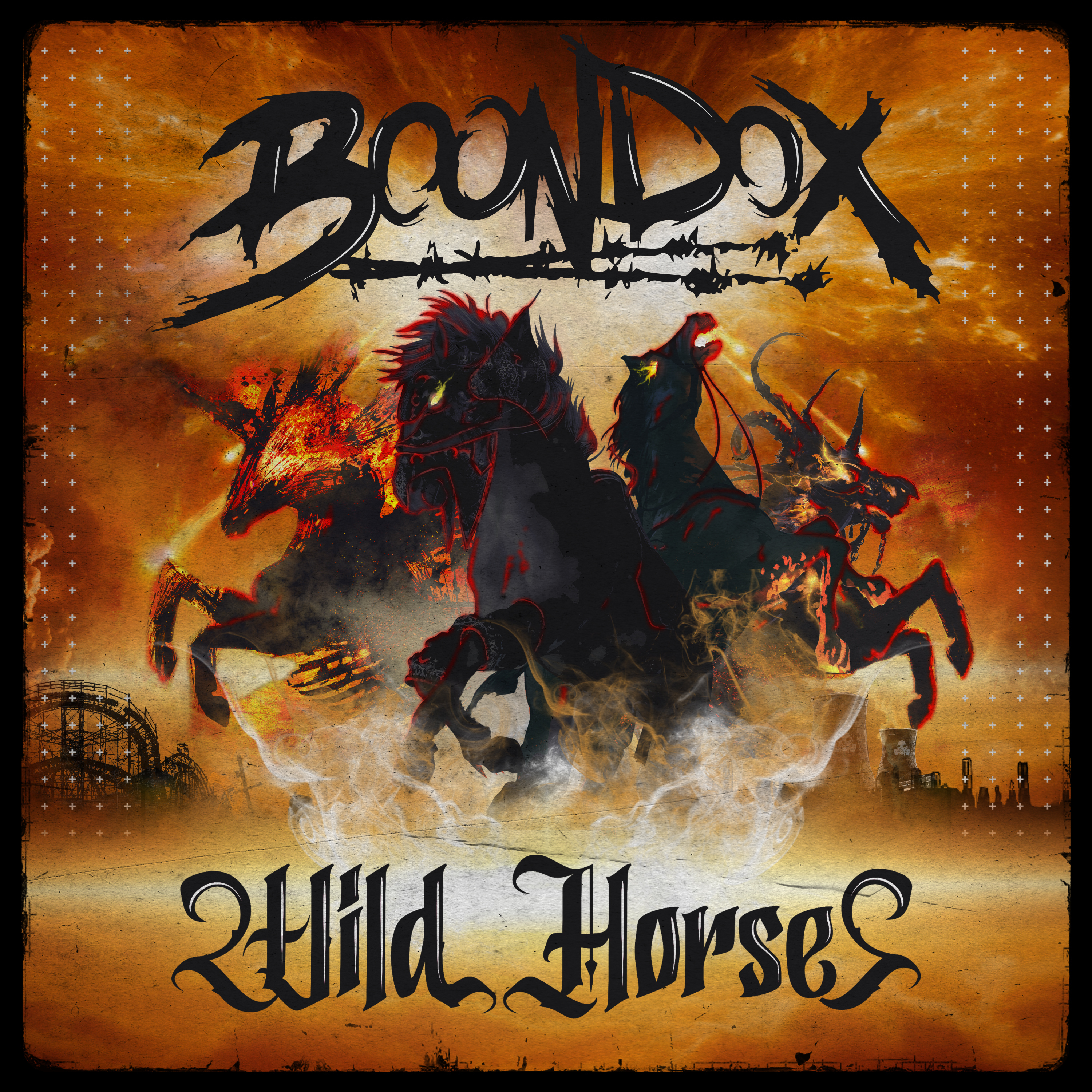 Boondox put a sly nod to The Rolling Stones in the chorus of his latest, “Wild Horses” 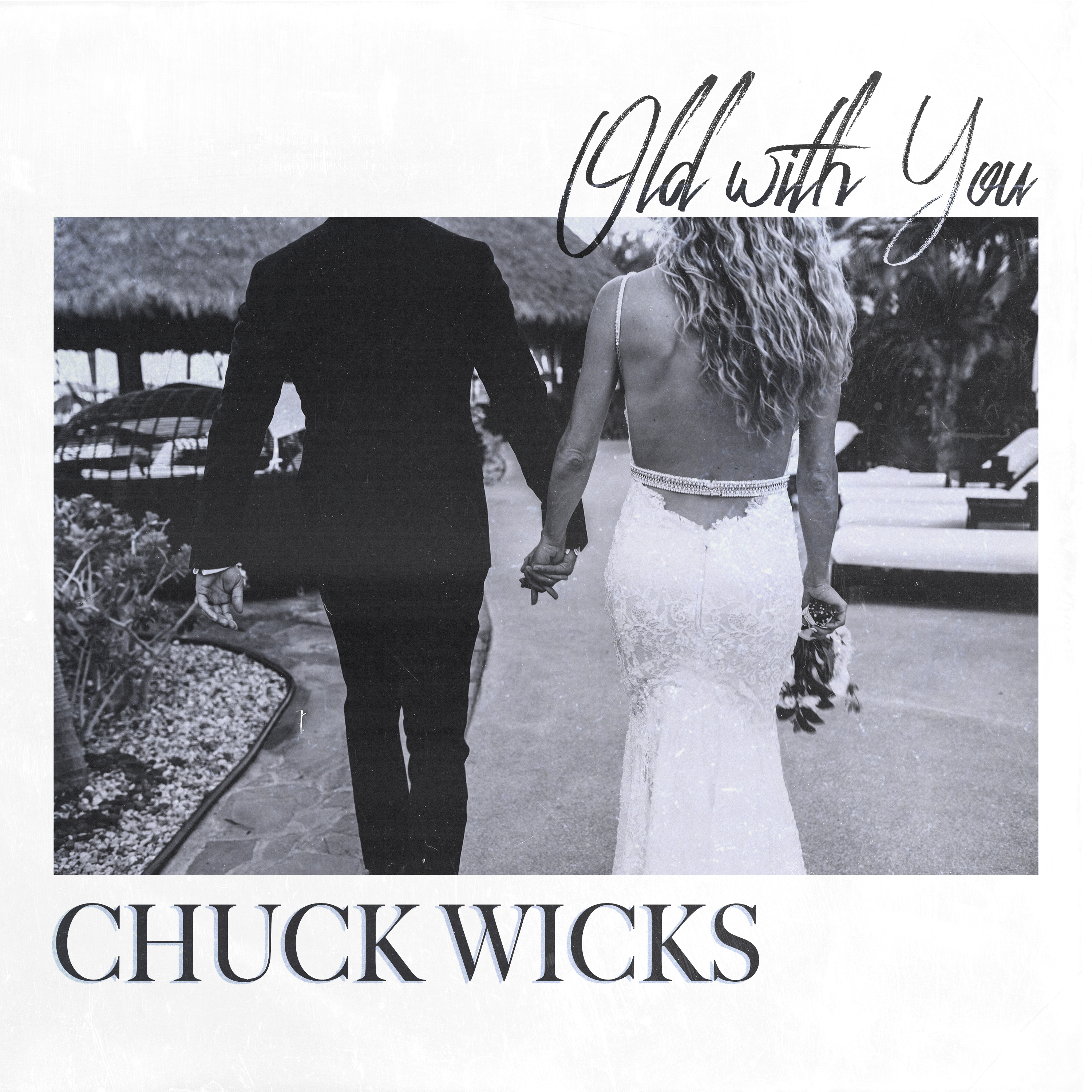 If you’re looking for a ballad, Chuck Wicks “Old With You” is just the thing. A salute to his wife, Chuck takes a look back and reflects on his loving relationship. 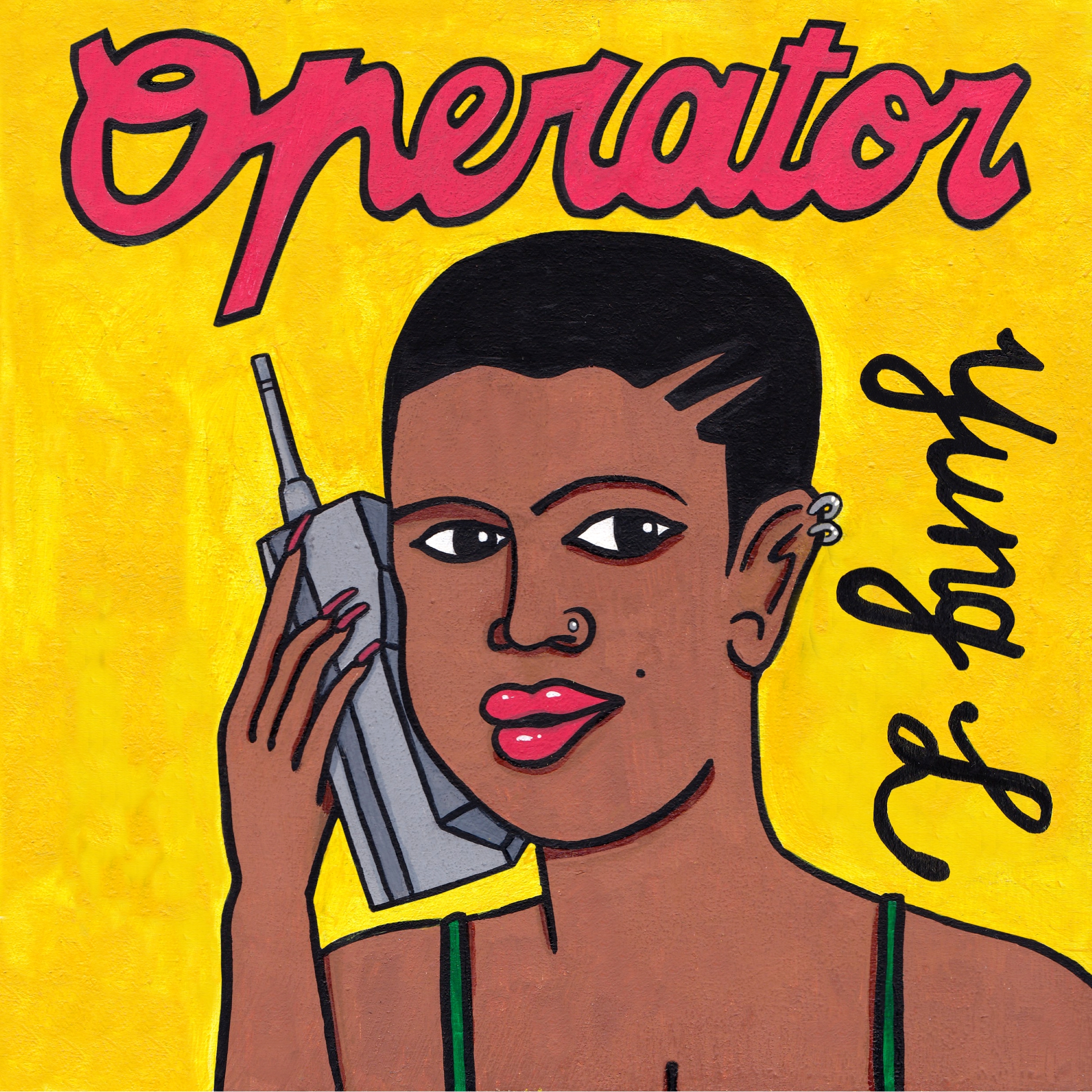 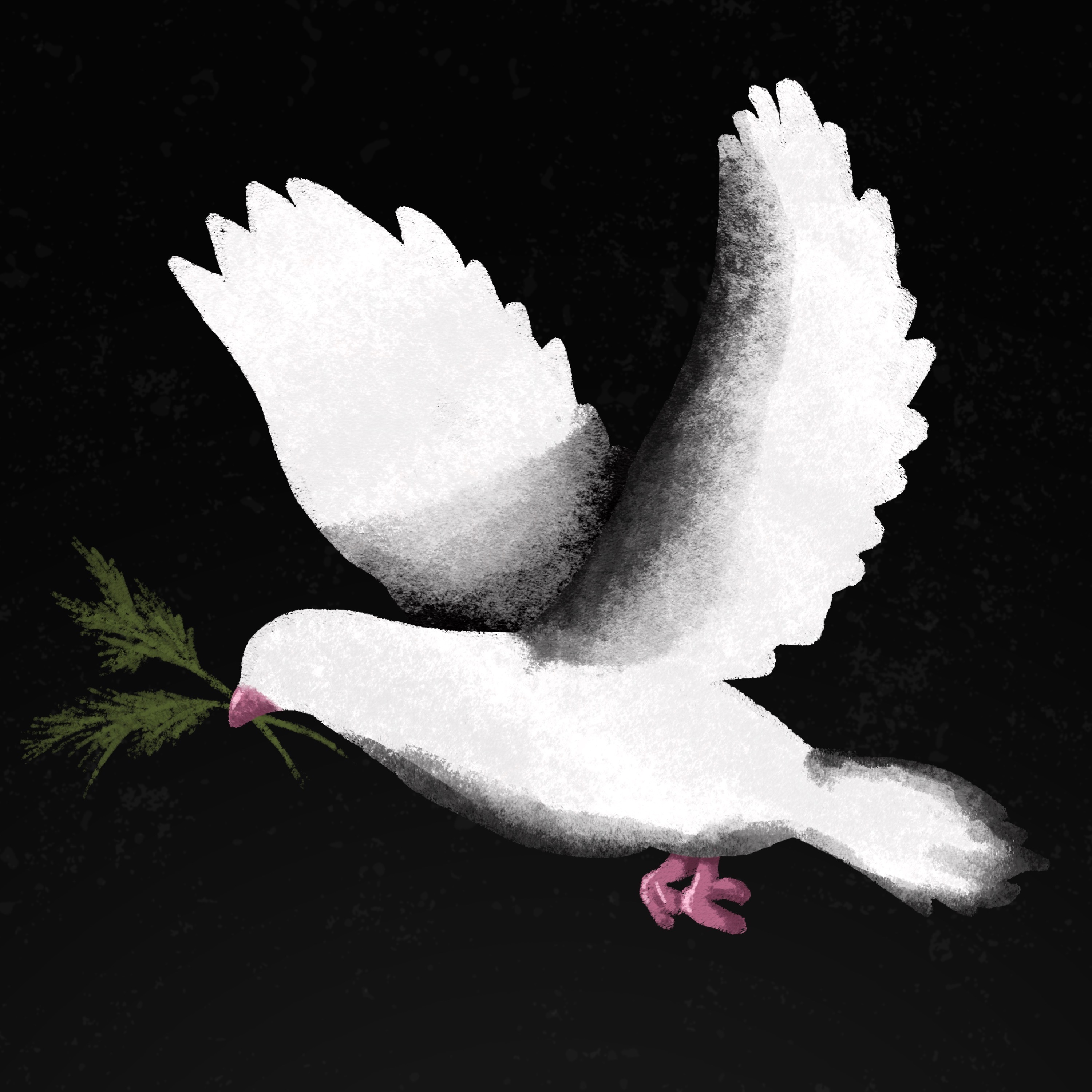 The Wild Wild released “How To Save The World (Lovebird)” an alt/indie track with some serious drum fills even more serious vocals. 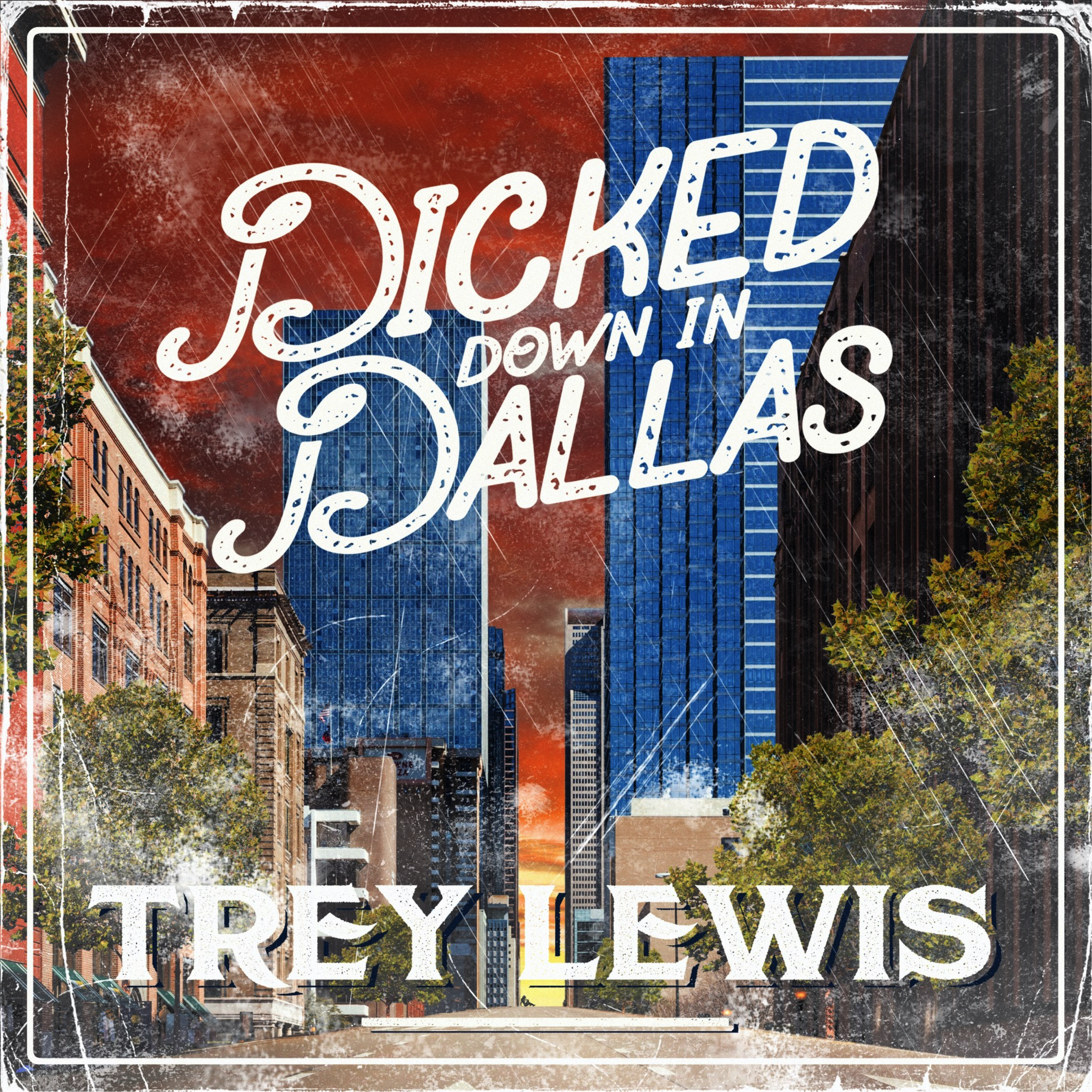 TikTok hit “Dicked Down in Dallas” is out now! The raunchy new single by Trey Lewis has finally arrive. 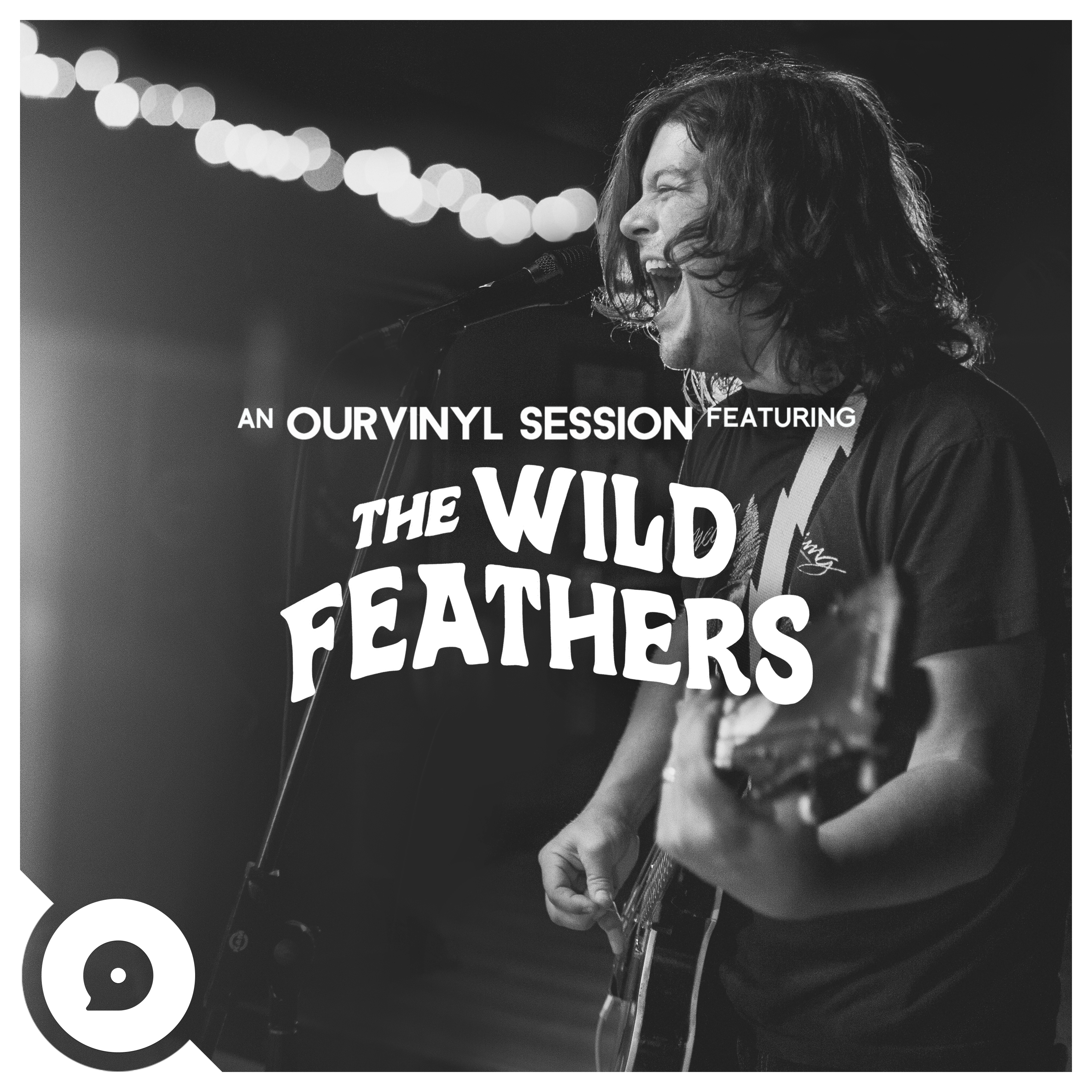 Finishing out this New Music Friday is the latest OurVinyl session. Country Rock group The Wild Feathers killed this performance with their single “Goodnight.”