Jon Wolfe is classic Country at its finest. Through 17 tracks of highs and lows, Wolfe takes listeners on a definitive journey through orange-sky-tinged southern imagery. Inspired by great singers that came before him, like George Strait, Garth Brooks, and Merle Haggard, he planted his boots firmly in tradition when he set out to release his most recent album “Dos Corazones.” Written alongside Grammy-nominated producer Dave Brainard, and songwriter Tony Ramey, the team met Wolfe in the Chihuahuan desert, where he found inspiration in the low-lying basins and rough, scattered mountains. The project was inspired by a house in Terlingua Texas where the artist and his loved ones spent a good deal of time during the pandemic. After things had settled, Wolfe returned to the house with producers and recording crews to create an awe-inspiring body of work.

“Inspired, passionate, well-written, and consistently enjoyable throughout, it feels like one of those career-defining records.” – Saving Country Music 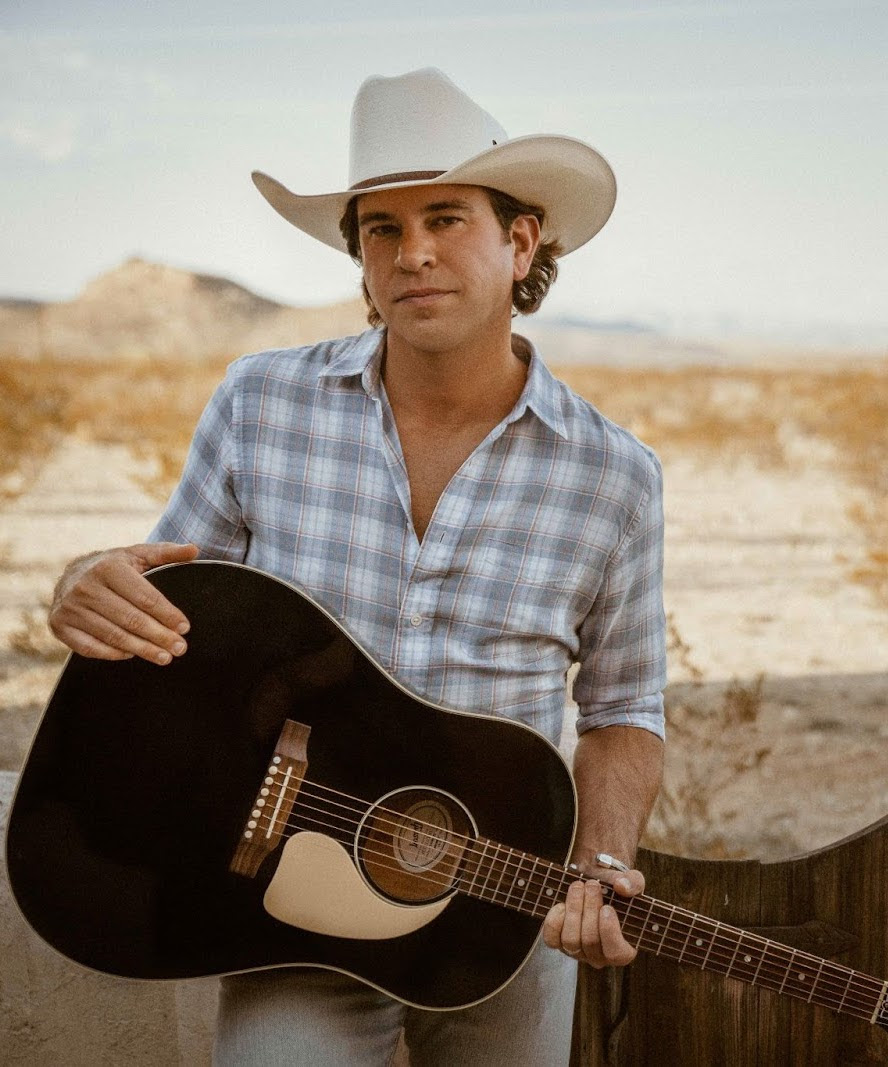 Born and raised in Oklahoma, Country artist Jon Wolfe is part rebel and part traditionalist — his songs are upbeat and tuneful enough to get crowds dancing, but his allegiance to classic honky-tonk styles makes him something of an outsider as the increasingly polished and slickly produced sounds of bro-country make their stand on country radio.
In 2005, Wolfe self-released his debut album, Almost Gone, and a 2006 show in Nashville led to a deal with the independent Midas label; he cut some material for the, including a version of the song “She Won’t Be Lonely Long,” but Midas went out of business before releasing anything by Wolfe, while Clay Walker recorded “She Won’t Be Lonely Long” and saw it become a hit. Despite his frustrations, Wolfe kept performing and writing songs, and he released the album It All Happened in a Honky Tonk, another self-distributed title, in 2010. The album became a regional success in the Southwest, and in 2013 it was reissued by Warner. After years of hard work, Wolfe made some inroads over the course of the decade, with 2015’s Natural Man and 2017’s Any Night in Texas appearing in the Top Ten of Billboard’s Heatseekers chart.
Click here to Listen to Jon Wolfe
Click here to check out our FYC post for Trace Adkins
Tags
Country For Your Consideration grammys
Facebook Twitter Google+ LinkedIn StumbleUpon Tumblr Pinterest Reddit VKontakte Share via Email Print