Every Friday is special, but here at ONErpm we’ve been looking forward to this one all summer. It’s hard to overstate just how stacked our releases are this week, so let’s just dive right in. 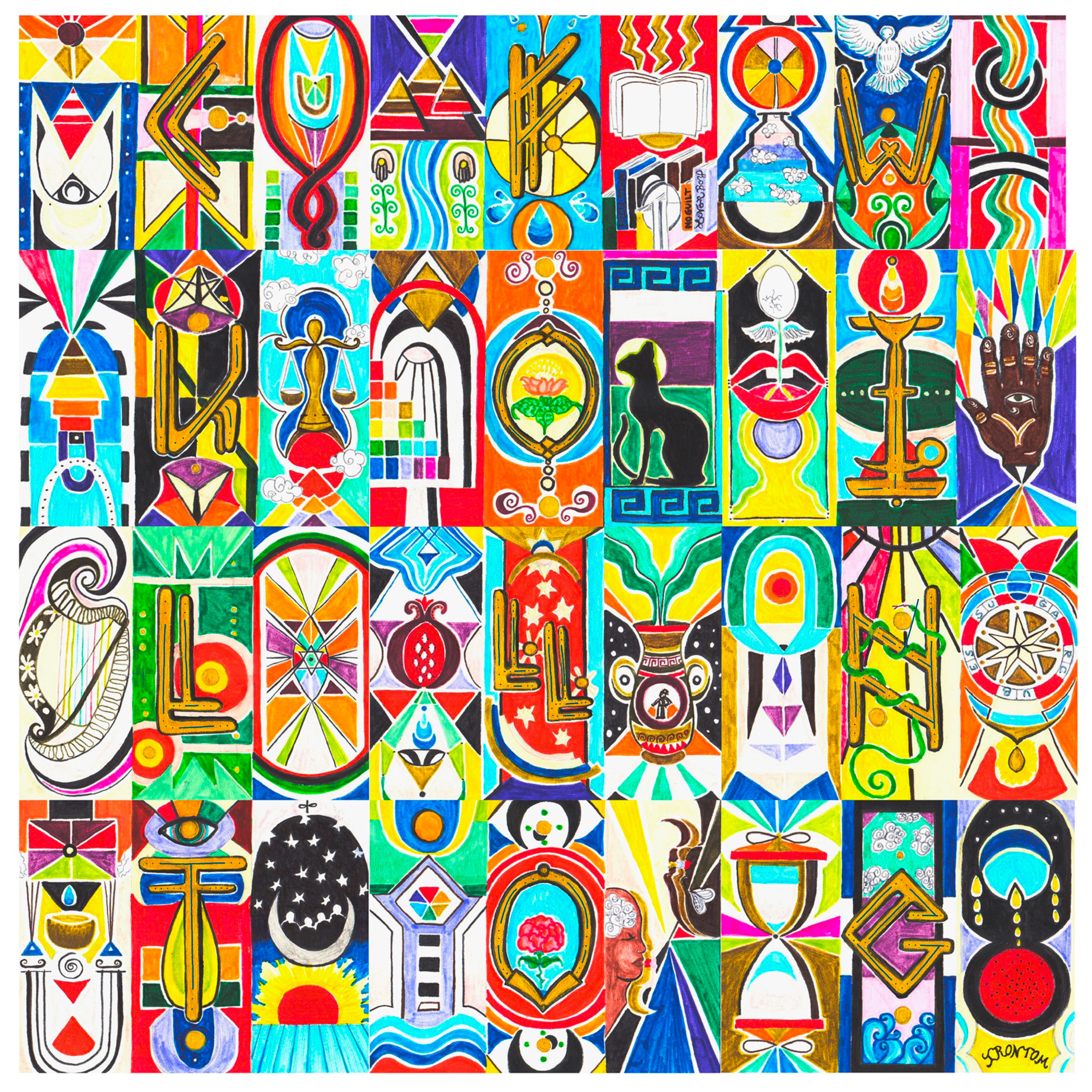 On top of the crop is IRONTOM’s new album Cult Following, led off by “American Gothic” which has quickly landed itself on every major Alt Rock playlist in the world. If you take your guitar riffs extra crunchy, your bass loaded down with fuzz and the heaviest crashing drum fills in the world, you’re going to be moshing to this one from the first note on. 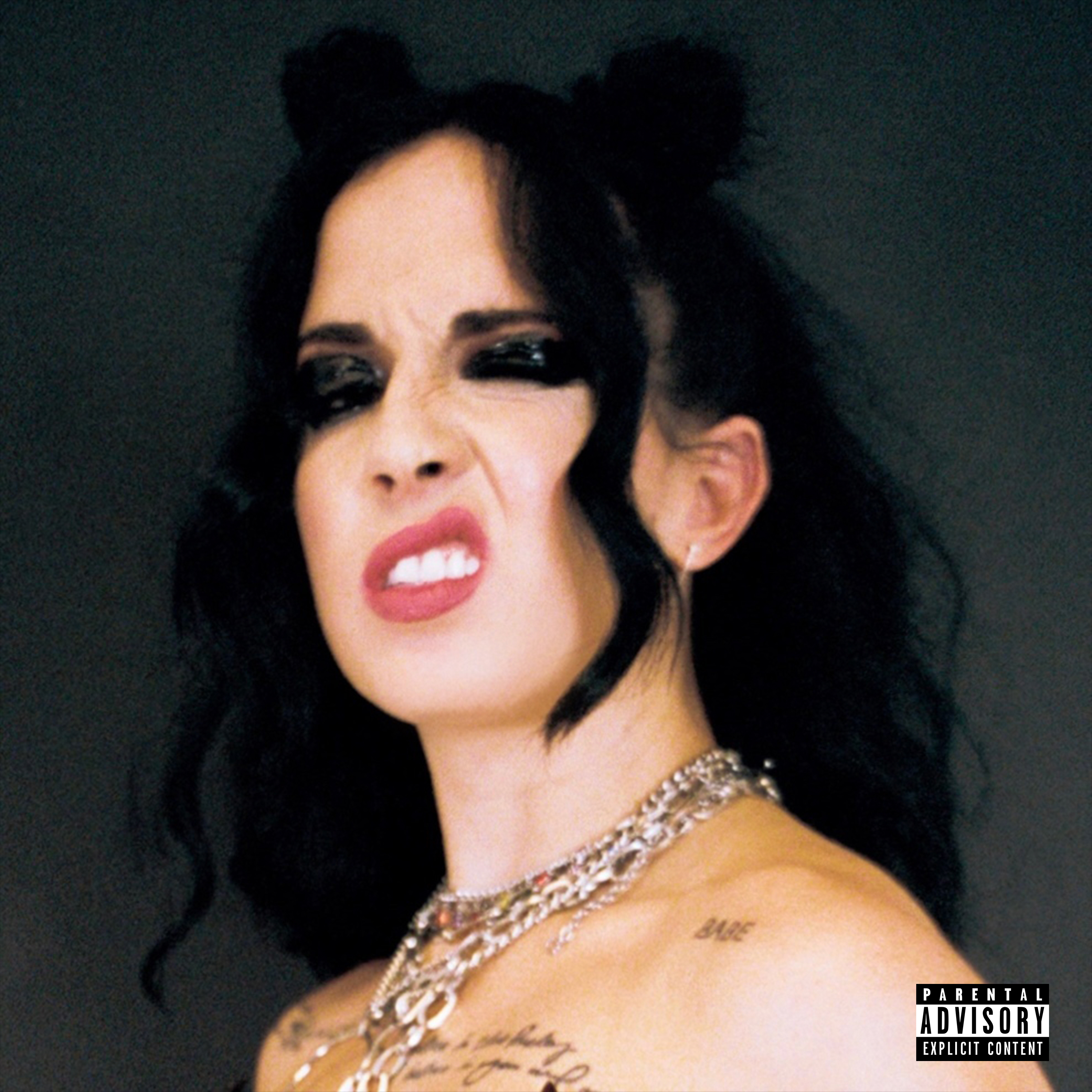 Keeping up the loudness is Sizzy Rocket’s new full-length album, ANARCHY. It’s got everything fans have grown to know and love from the queer icon / demi-god: from raucous party anthems like “That Bitch” to reflective post-punk ditties like “Cocaine By The Pool,” where “the only drug I want to do is you.” From heartfelt love ballads like “Rollerskating” to headbanging tracks built to be blared like “Queen of the World” – this record is going to be a seminal piece of art for years to come. 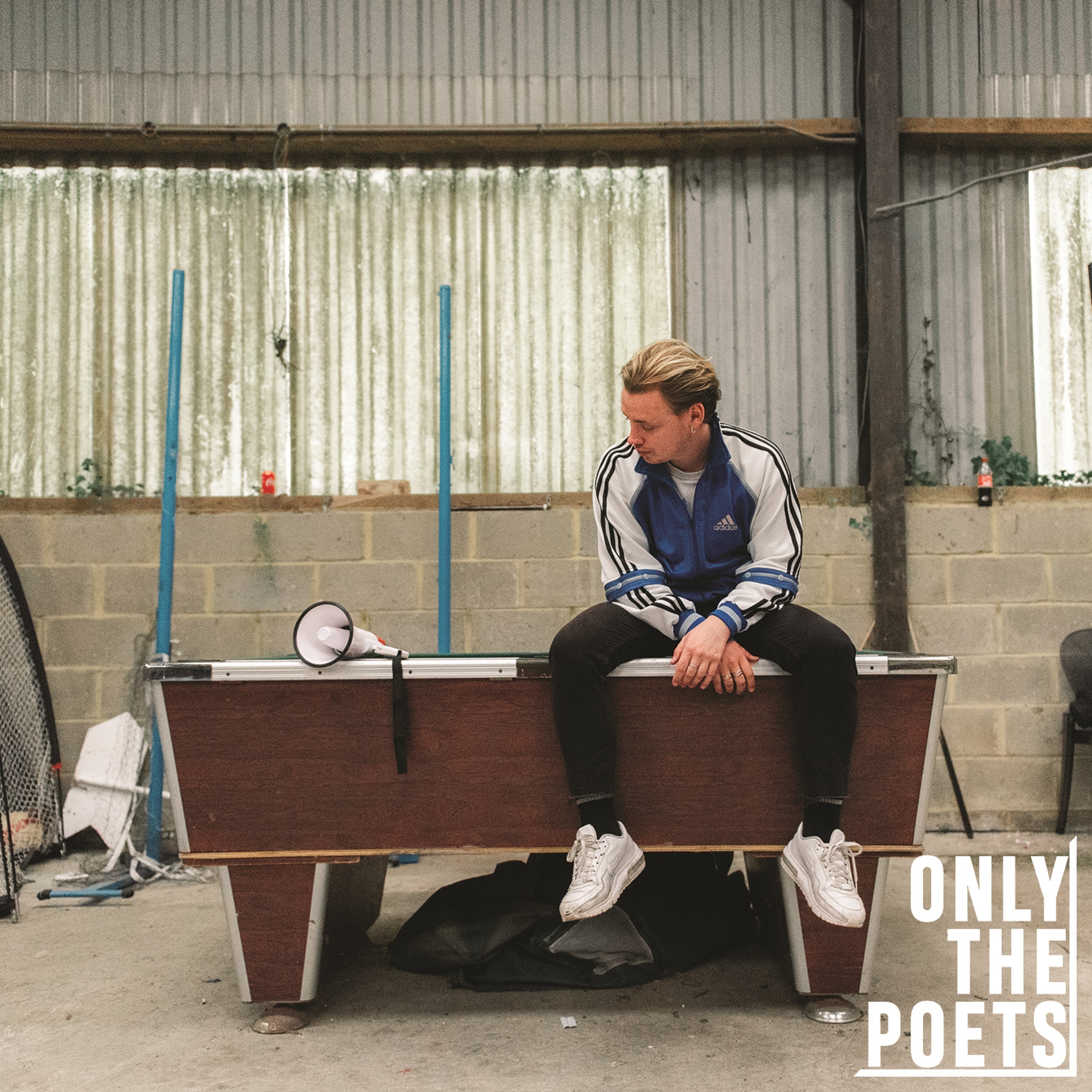 In the alternative space from the other side of the pond is the new bop from Only The Poets, whose “Speak Out” is full of playful lyricism like: “go sit on your high horse, I hope you smack your head on the ceiling.” 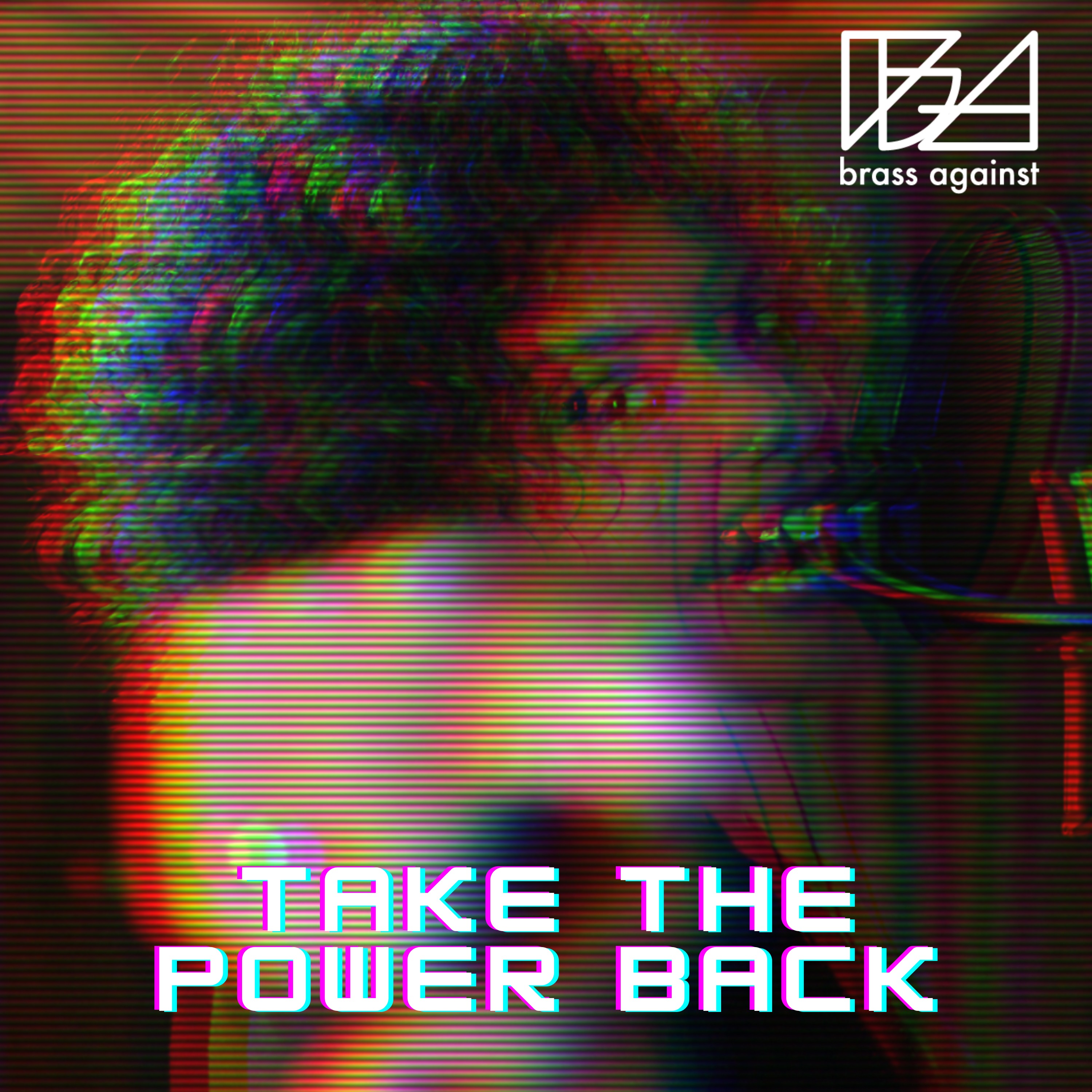 If you like your thrashing tracks to feature big horns, Brass Against has you set with their latest Rage Against The Machine cover, “Take the Power Back” – a booming and timely anthem calling for power to the people. 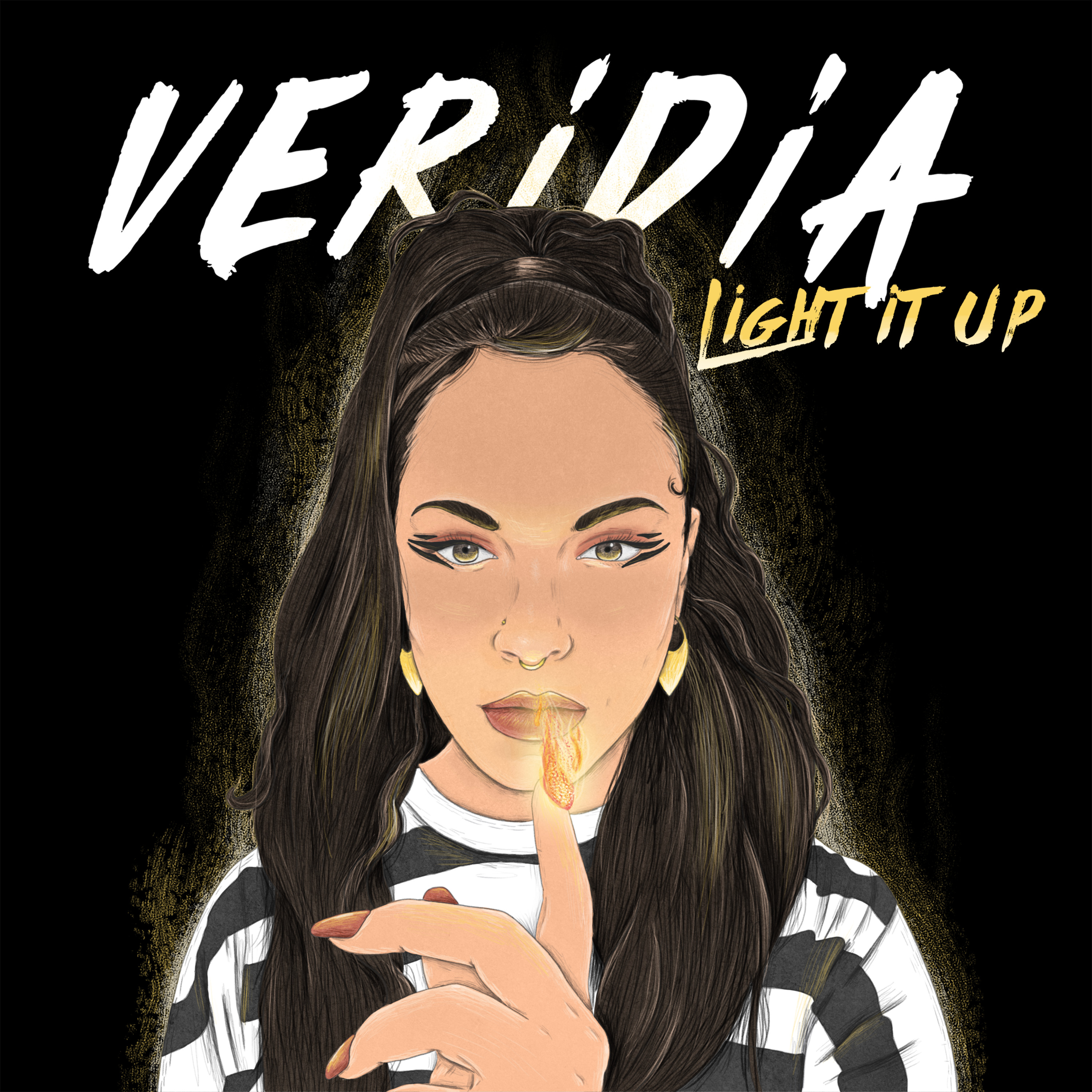 Continuing in the alternative-fusion world is Veridia’s “Light It Up” with its heavy reverberating drums and electronic synths that give it the textures of a drop-laden dubstep track. 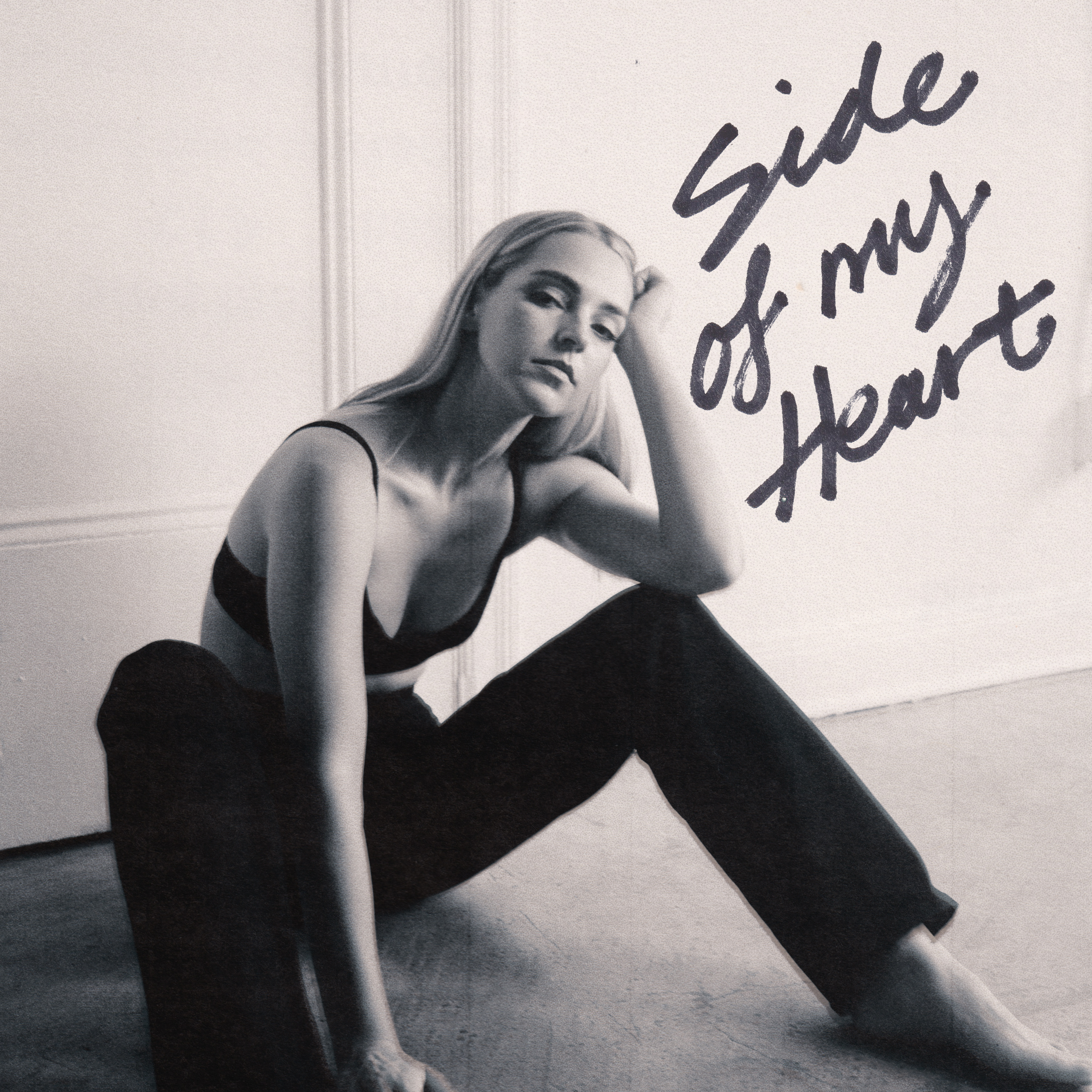 Slowing it down, we’ve got a new ethereal pop ballad from Katelyn Tarver, one of the world’s foremost experts in catching you right in the feels on every word she writes. “Side of My Heart” is all about the confusing middle ground between love and hate, and it’s guaranteed to resonate for just about anyone that’s ever been through a tough relationship. 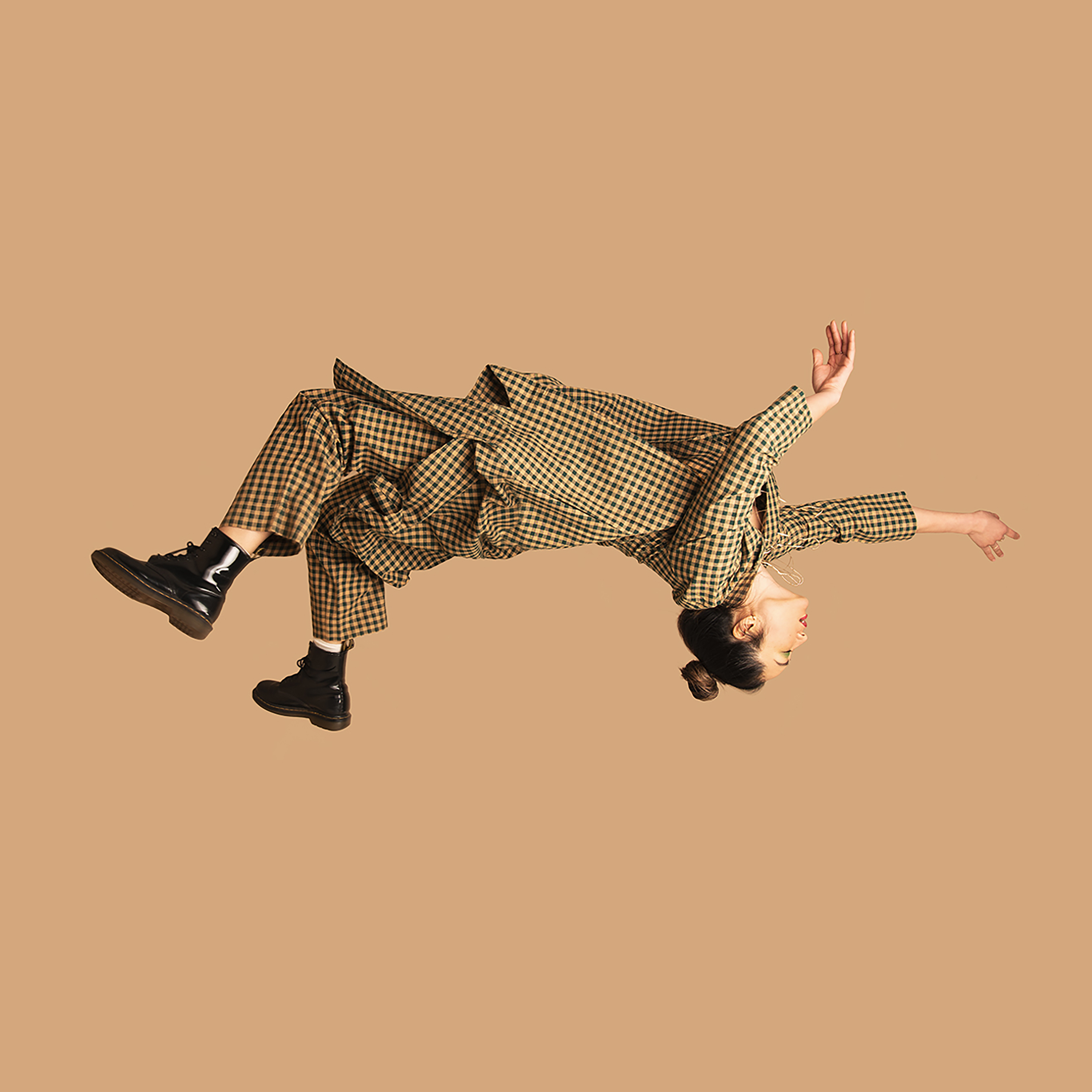 Continuing in that dreamy space, we’ve got the latest from KAYE, whose “Earthrise” sees the insightful singer-songwriter narrating to us from an almost Dr. Manhattan -esque detached perspective. 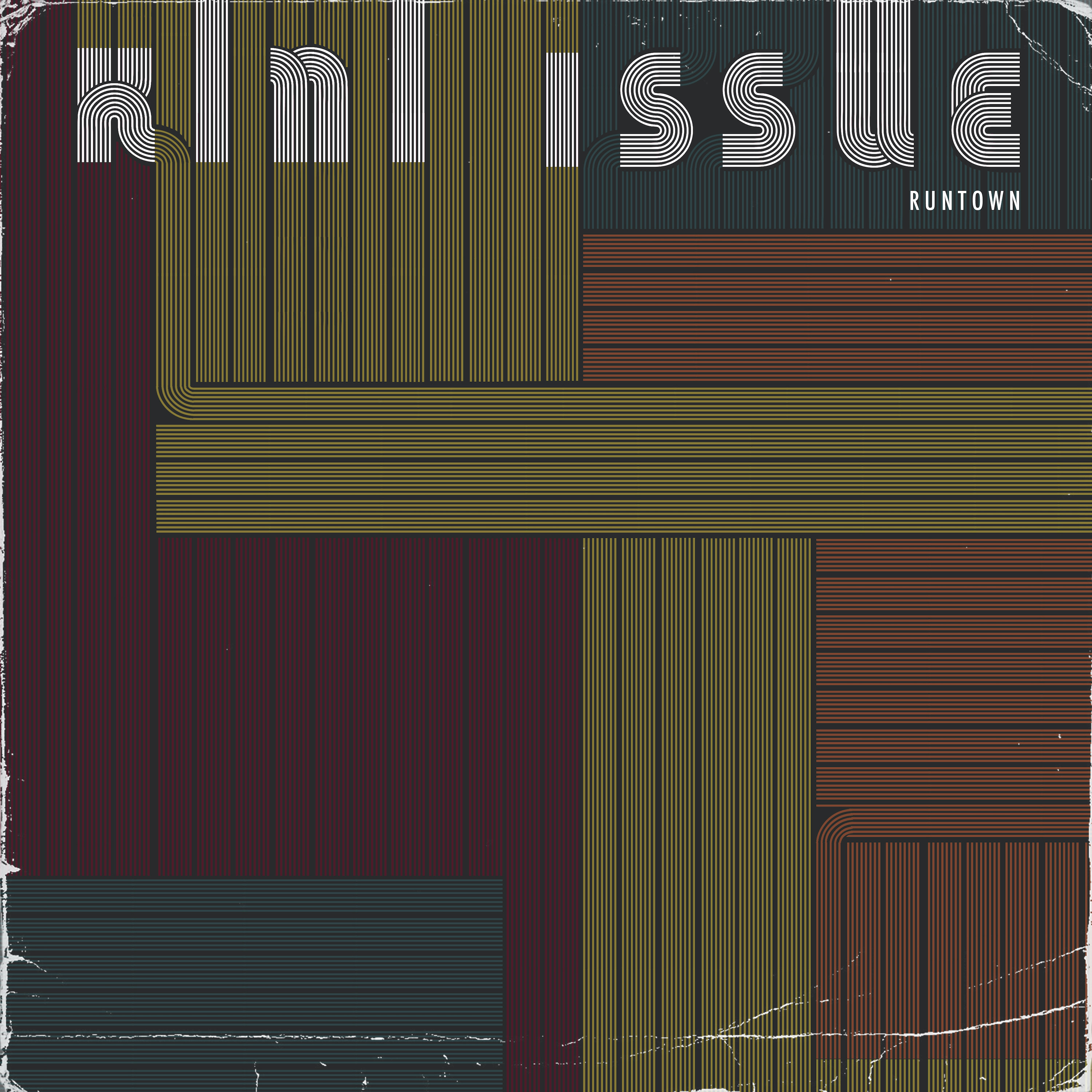 The latest out of Nigeria is a big one from Runtown. “Kini Issue” is a smooth as-can-be R&B ballad, replete with mellow sax that’s guaranteed to be spinning in bedrooms around the world tonight. 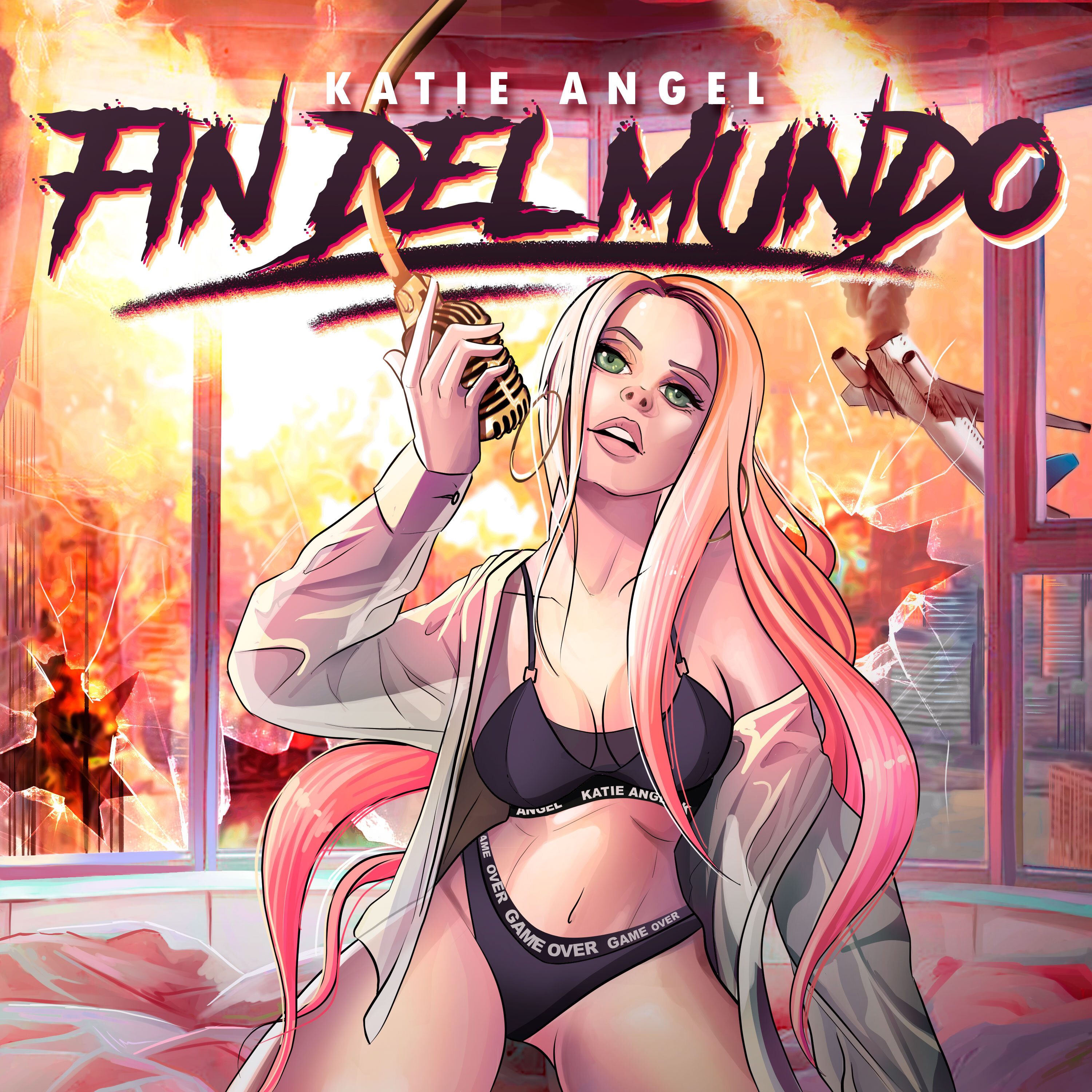 For our Spanish-language followers, we’ve got a new one from Katie Angel, whose “Fin del Mundo” is an aptly-timed number from the beauty-vlogger-turned-pop-star. Don’t miss this one on our ¡MUCHO POWER! playlist alongside Ivy Queen and El Chulo. 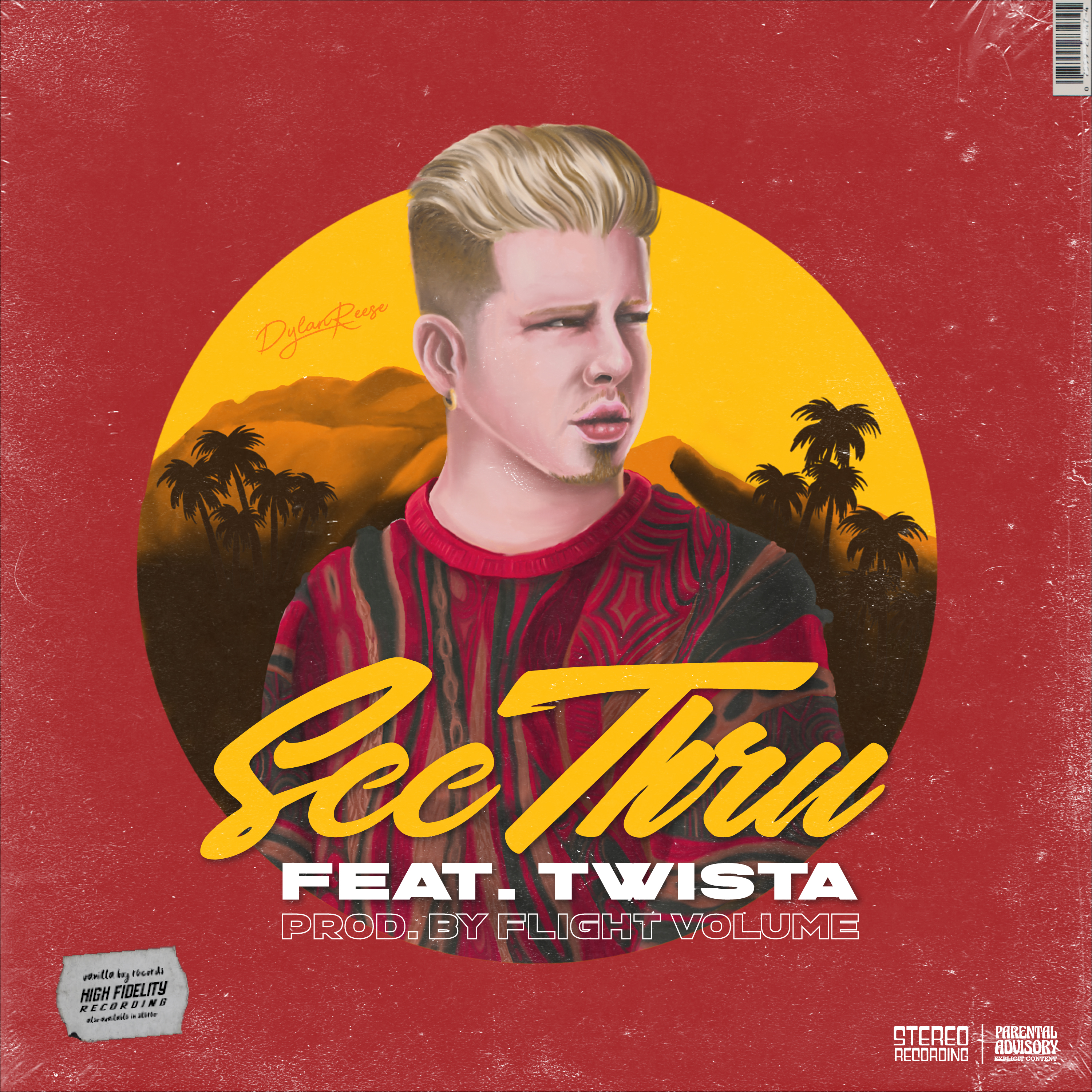 Lastly, our independent R&B star, Dylan Reese is making a serious play for the mainstream with his latest track, “See Thru,” featuring the inimitable Twista.